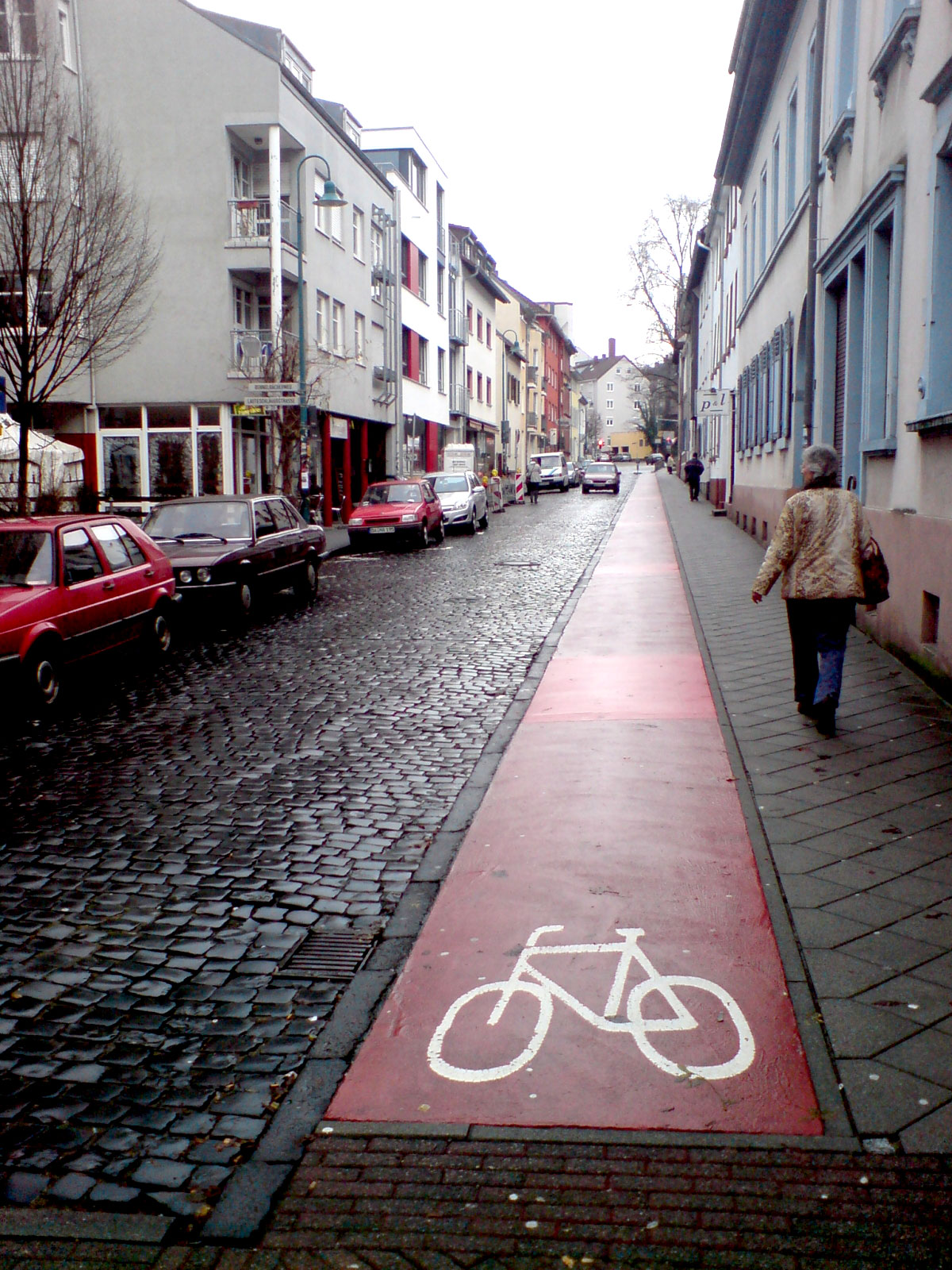 British architect Norman Foster unveiled a concept earlier this year for a network of elevated cycling pathways above London’s railways. The idea came about as a result of 14 cyclist deaths on London’s streets in 2013.

Dubbed SkyCycle, the proposal was designed by architects Foster and Partners, landscape architects Exterior Architecture and transport consultant Space Syntax; with its primary aim to deliver visions for a ‘cycling utopia’ – approximately 220km in length. The project would encompass over 200 entrance points across London; which would provide access to 10 different cycle paths.

Foster said at the time that ‘SkyCycle is a lateral approach to finding space in a congested city. By using the corridors above the suburban railways, we could create a world-class network of safe, car free cycle routes that are ideally located for commuters.’

The proposal is unlikely to be taken forward any time soon; and received widespread criticism from some areas of the cycling community – with Copenhagenzine dubbing the idea as ‘classic Magpie Architecture,’ before going on to say that ‘attempting to attract people to big shiny things that dazzle but have little functional value in the development of the city.’

A Selection of Some of the Highlights

Whilst this particular idea has caused plenty of disagreement of opinion; there are a number of other safety initiatives that are being pressed forward across the world to improve conditions for cyclists on roads. Here is a selection of some of the highlights:

In Queensland, Australia; new cycling rules were recently implemented that were introduced to recognize the vulnerability of cyclists on roads. These included a minimum passing distance – with the tagline ‘Stay Wider of the Rider’ – for motorists passing cyclists. The distance has been set at a minimum of 1 metre when passing cyclists in a 60km/h or less speed zone. Where the speed limit is over 60km/h; that distance should be at least 1.5 metres. The new rules also include an allowance for motorists to cross centre lines – including double unbroken centre lines. They can now also straddle lane-line or drive on painted islands to pass cyclists provided the driver has a clear view of any approaching traffic and it is safe to do so. The minimum passing distance will be tested over a 2-year period and the Queensland Government hope that it ‘will help make drivers more aware of cyclists.’

Conor Faughan – of the Irish Independent – has labelled new plans for a specialized Dublin cycle lane as ‘just another swipe at motorists.’ His comments come as Dublin city council looks to push through the idea – which would see a lane of traffic taken from the North Quays and allocated to cyclists instead. The extra space would be redesigned as a new two-way cycle lane; restricting private motorists to one lane instead of two. City council chief executive Owen Keegan told the Irish Times that ‘it is not something that we have to apologize for, it is inevitable.’ He also stated that ‘cycling has to be for the un-brave [sic] as well’; with relation to the idea being designed to encourage more commuters to take up cycling. The formal plan for the north quays traffic is expected to be brought forward by the city council in the coming weeks.

In Cambridge; plans for the first segregated on-road cycle lanes and ‘floating’ bus stops have been put on hold. Safety fears with regards to ‘kamikaze’ cyclists have influenced the decision; although there is still a good chance that the project will go ahead. Members of the economy and environment committee in Cambridge had been set to give their approval to the £1.8m project; but have called for revised plans to be set out for them to oversee in July. According to the Cambridge News website; ‘several councillors’ concerns focused on the bus stops; which would allow cyclists to continue past stopped buses unimpeded; but would force passengers to cross the cycle lane to climb aboard.’ Councillor David Jenkins told the audience at the meeting about the issue that he was ‘concerned about cyclists’ behavior.’

On many new roads, a tactic commonly employed is to ‘narrow’ roads in certain sections – this is particularly prevalent on roads right across the UK. In principle the idea is that the narrowing of certain sections of road will force cyclists into the main flow of traffic; and enable them to ‘take the lane’ in the process. The hope is that they slow the flow of traffic and restrict motorists from overtaking cyclists. In reality however; the overtaking does often still happen; and, because of this, the risk of accident can actually sometimes become higher for cyclists in particularly busy areas. For more frequently used roads; it is preferential to have physical road separation of motorists and cyclists; with adequately designed cycle lanes segregated adjacently to a road.

A tactic which is becoming ever more prevalently employed by councils across the UK is the reduction of the speed limit in certain zones. It is at the discretion of a city council to implement speed limit reduction zones in particularly dangerous areas; and a number of such schemes have recently been trialed – including one by Birmingham City Council. Proposals for a pilot 20mph speed limit scheme covering significant areas of Birmingham were recently taken forward; in what Birmingham City Council describes as the ‘Birmingham cycling Revolution.’ Similarly; Bristol implemented a similar strategy over the past few years; through the introduction of 20mph speed limit zones. Bristol City Council said they made the move because ‘reducing the speed limit to 20mph has a direct, positive impact on pedestrian and cycle safety.’ They also stated that the wanted ‘to make walking and cycling in these areas safer and more attractive’; with ‘slower speeds’ cited as a means to ‘help to reduce the number and seriousness of inuries suffered by road casualties.