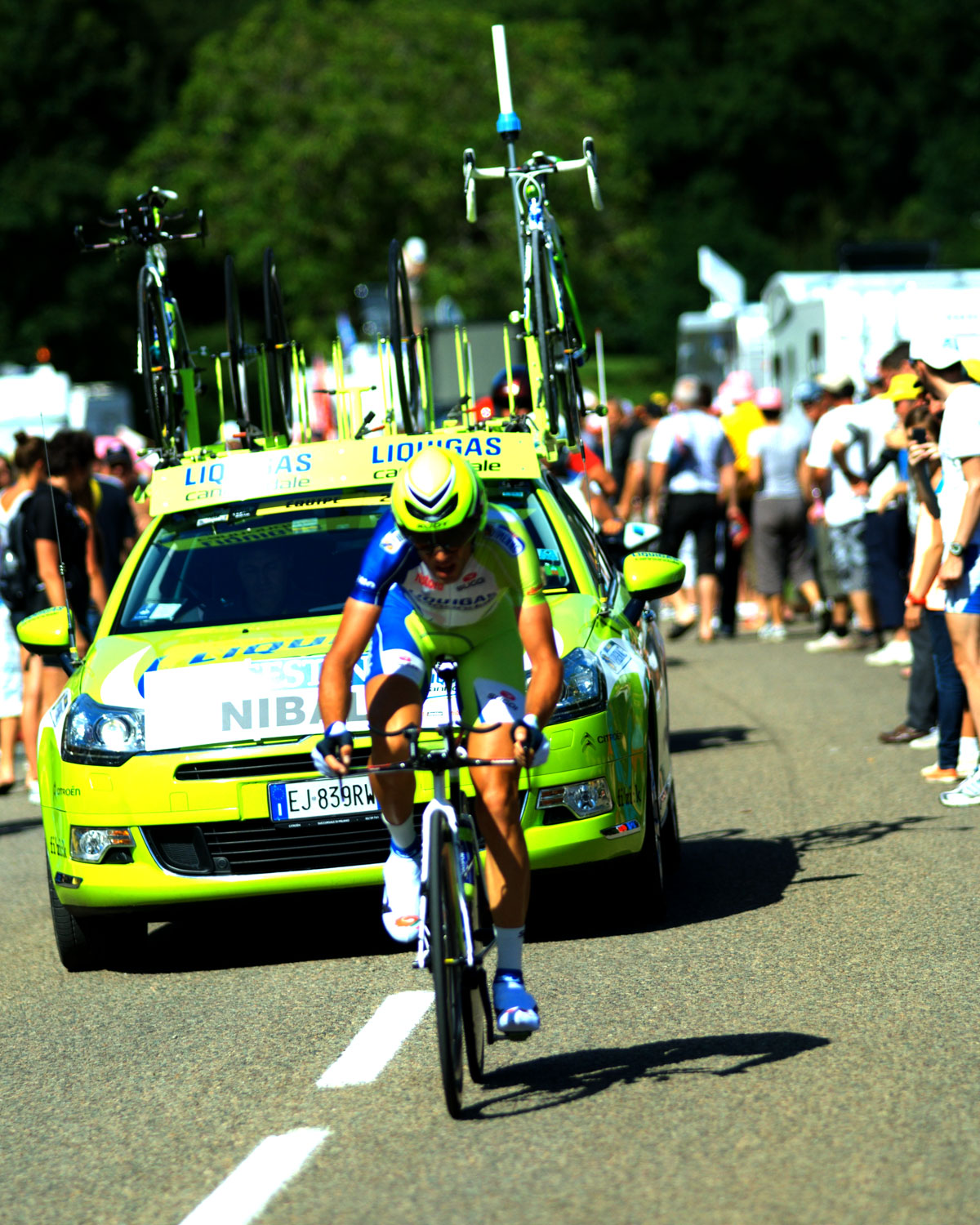 Staff numbers will rise significantly at NHS hospitals in Yorkshire for the duration of the Tour de France. Plans are being put into play by hospital trusts across the county in preparation for the Grand Depart; which will pass through Yorkshire on the 5th and 6th of July. Yorkshire is bracing itself for the arrival of an estimated 3 million visiting fans; and the Yorkshire Ambulance Service Trust has claimed staff could work over 7,000 hours over the Tour weekend.

‘Yorkshire Will Not Be Landlocked For Two Days’

Elaine Wyllie – director of operations and delivery at NHS England – told the Yorkshire Post that ‘we are as prepared as we can be. As well as planning for this event we need to manage our normal business.’ Despite minimum eight-hour road closured she also stated that ‘Yorkshire will not be landlocked for two days.’

The rift between Sir Bradley Wiggins and reigning Tour de France champion Chris Froome has been further strained; after Froome gave his backing to Australian Richer Porte as his number 2. Porte provided vital support for Froome in his victory in 2013; acting as his predominant mountain support in the mountain stages. Froome told reporters that ‘Richie is looking pretty good at the moment and has the potential to be riding for a place on the podium.

‘Best For the Team Dynamic’

As far as Bradley is concerned, the final nine riders selected to start the race in Yorkshire is a hot topic. That’s going to come down to what is best for the team, who is best for each role and the team dynamic. Talking about a Plan B, that’s a decision the team needs to come to, and Bradley has been talking about playing a support role.’

Sunday 6th July is rapidly approaching; and fans of the Tour are eagerly anticipating the arrival of the Grand Depart in Sheffield. The Steel City is expected to play host to 250,000 spectators when the peloton arrives; meaning that getting a good spot secured for watching the riders in advance is essential.

With that in mind; here’s a guide to 5 of the best places to watch the tour de France in the Sheffield area. Being based in the city; Wheelie Good Guys are well placed to provide you with information on great vantage points to view the race. The places chosen provide varying backdrops to watch the Tour from – pick your favorite by clicking the link here. Happy viewing!

Nairo Quintana – of Movistar – is after the Tour de France crown following his victory in the Giro d’Italia on Sunday. He won two stages of the race; securing the title by a margin of just over three minutes in the overall standings. The victory was his first Grand Tour title; with the pink jersey secured thanks to a winning effort in the treacherous conditions of the 16th stage. He also won the mountain time trial stage 19.

Although he isn’t planning on entering the 2014 race; he has confirmed that he will be taking part the following year; and wants to better his most successful effort to date in 2013; where he finished second to Chris Froome. Quintana told ESPN that ‘it was a difficult decision to take (to skip the Tour this year), but it was the best decision in the end. Next year, I will return to the Tour.’

Chris Froome Cycles Through Sheffield; Delighting Fans in the Process… (Also in The Sheffield Star)

Fans scattered along sections of the Sheffield Grand Depart route on Saturday to get a view of the Tour de France champion Chris Froome cycling through with his team mates. The 29-year old is widely backed to retain his title in the event; and was joined by some of his Team Sky team-mates to cover parts of the stage 2 route in York and Sheffield. Jawbone Hill and Jenkin Road – both tipped as great places to watch the event in our Wheelie Good Guys guide – were full of spectators of all ages cramming to witness the spectacle.

Over a quarter of a million spectators are expected on the streets of Sheffield when the peloton – close to 200 strong – passes through the Steel City. Shiregreen and Brightside councilor Peter Price was at the event, and told the Sheffield Star that ‘it was so good to see them come past. It’s such a great event for the community. They are even turning out to watch them practice so it shows just how behind the event everyone is.’