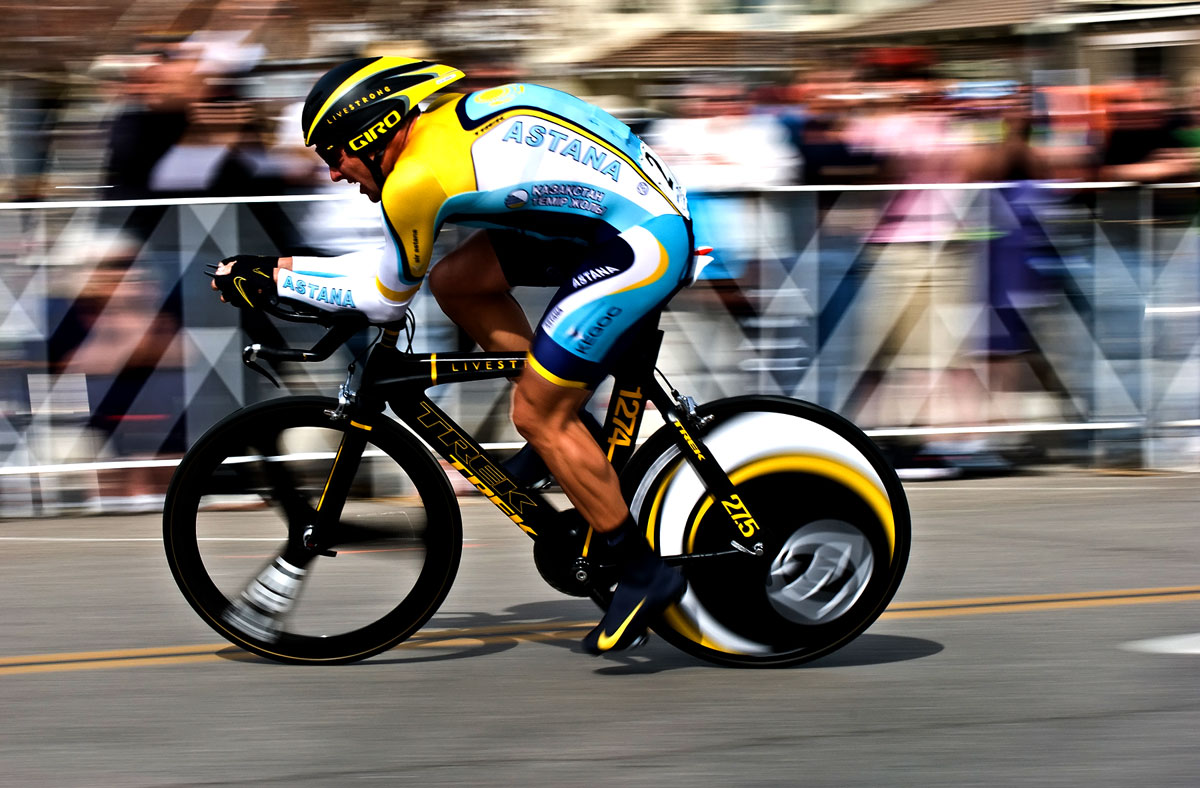 For All Your Best Tour de France News Click Here

Former seven-time Tour de France winner Lance Armstrong has been given the order to supply sworn video testimony next month; surrounding the use of performance-enhancing drugs. Armstrong provided written testimony last year in an unrelated lawsuit; providing information for the first time on those he says assisted in his doping. An arbitration panel has issued subpoenas for his testimony on June 12; after a Texas company seeking the return of around £13m in performance bonuses sued him.

2012 Tour de France winner Sir Bradley Wiggins is aiming to bring back the love of cycling in the US. Wiggins; who says there is a void to fill following the demise of Lance Armstrong, told The Telegraph that he feels a great deal of responsibility as ‘an elder statesman of the peloton’. This comes after recent comments that ‘as one of only a handful of clean Tour winners,’ he feels it is only right that he tries his hardest to promote the event.

Rail companies grouped together on Tuesday to try and calm fears surrounding travel around the arrival of 2014’s Grand Depart. There are worries that the situation could become somewhat chaotic; although plans have been drawn up to cater for extra capacity on UK railways. The advice seems to have come fairly late in the day, as hardcore Tour fans are likely to have booked any required travel tickets long in advance of the event.

Yes, you did read that headline right. Despite the fact that one of the world’s largest sporting events – exclusively about cycling – is coming to Yorkshire; fans travelling to the event are being discouraged to bring their bikes. Fans have been told that they could risk losing their seats on trains if they bring bikes on board with them; sparking fury in the cycling community. East Midlands Trains has announced extra services between July 4th an July 6th due to the imminent arrival of the event. 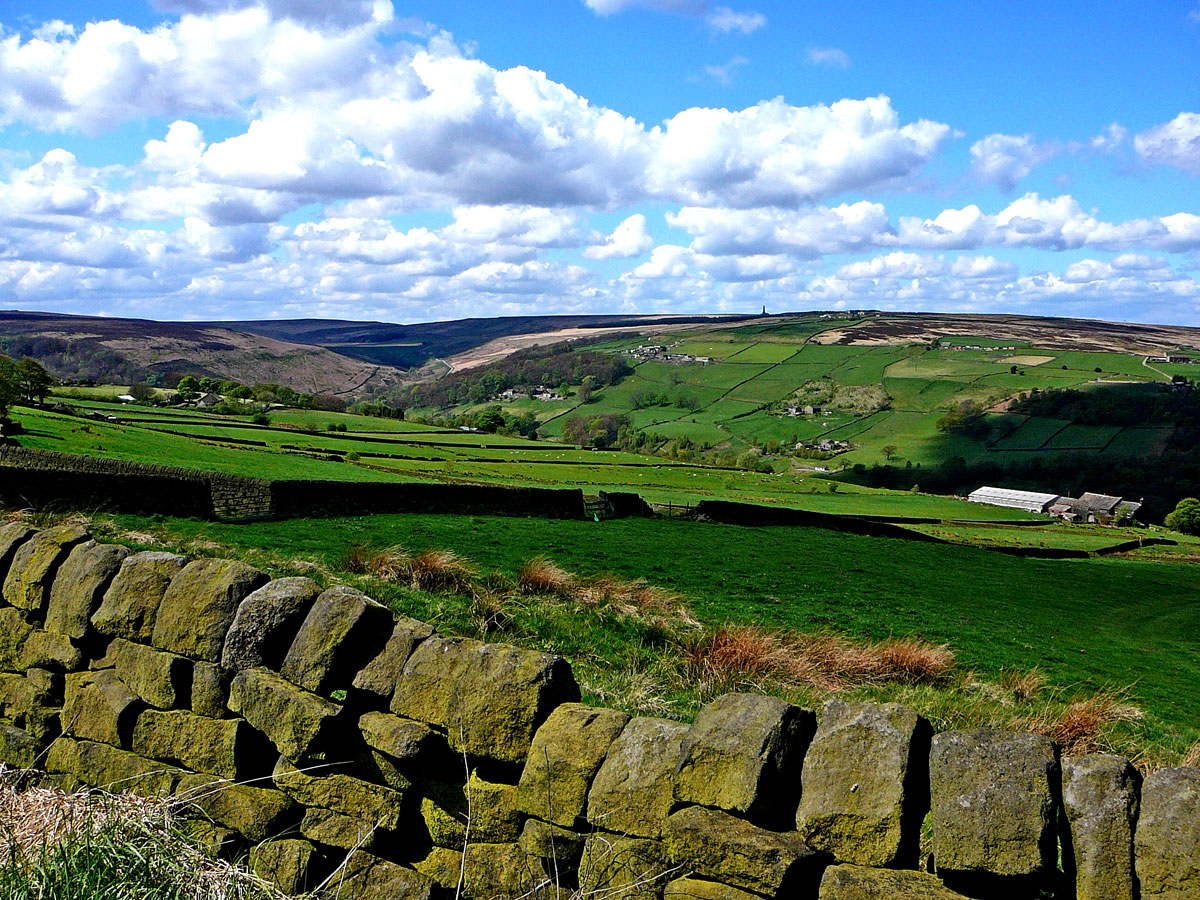 As the race passes through Hebden Bridge, the half way point of Stage 2 will have been reached. Shortly after, in the valley of Mytholmroyd; the long, arduous climb up to Cragg Vale begins. Cragg Vale – as the road sign at the start informs visitors – is the longest continuous gradient in England; rising 968 feet over 5 and a half miles; ensuring a tough test for the peleton. It will also be a popular place to view the event as the cyclists struggle up it. Read the full story here.

Viking operations director Melanie Bennett has been left working to full capacity, as demand for specialist bike protection tape – which is invisible on application – has soared thanks to the imminent arrival of the 2014 Tour de France. She told The Star that ‘demand is running at a record high, not only among cycling enthusiasts across Yorkshire who want to protect their valuable machines for scratches, scrapes and rust; but also UK-wide. Our website has been inundated.’

All the work we do here at Wheelie Good Guys is only possible because of our kind sponsor – Ian Brown. Ian is the Cycling Speedway Commissioner for Yorkshire; and is also a personal injury solicitor with Wosskow Brown.