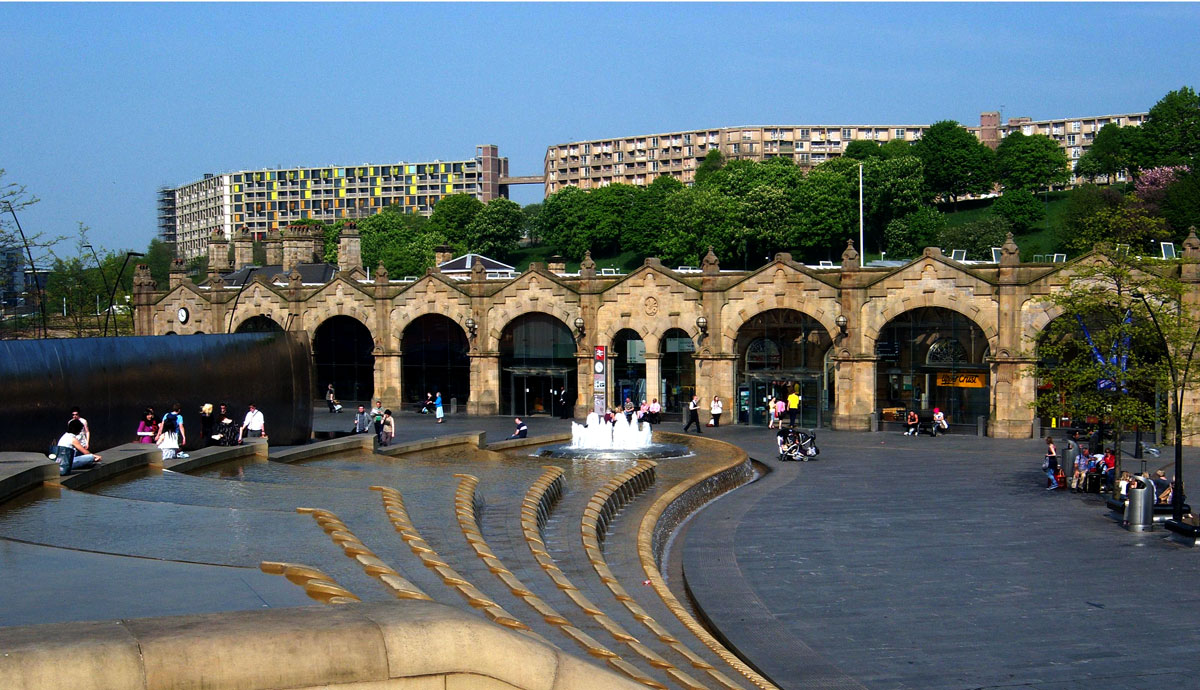 In celebration of the Grand Depart in Yorkshire, and the wheels within the Tour de France; Kelham Island are offering entrants the attraction of their Wheels Trail. Entrants are given the opportunity to discover some of the many wheels that have contributed towards Sheffield becoming the Steel City. Included; are the iconic Penny Farthing, a Boneshaker bicycle and the Sheffield Simplex car and motorcycles. They can all be found within the Charlesworth Transport Gallery. An exhibition suitable for 7-11 year olds, you can ‘pick up a free Wheels Trail’ as part of normal museum admission.

Cassandra Kilbride is an artist known for her street art; which makes statements offering her perspectives on towns and cities travelled through; and monuments and street furniture passed by. As a celebration of the Grand Depart, Cassandra is busy creating ten woolen bikes to connect ten towns with the many knitters that have participated. She has drawn inspiration from Yorkshire landmarks and themes, to create the transformed knitted vehicles that will go on display in Sheffield in July. They will then take up their individual positions along the trail route. Workshops are open until the 3rd July to anyone with a basic ability of crocheting; and can be booked onto. 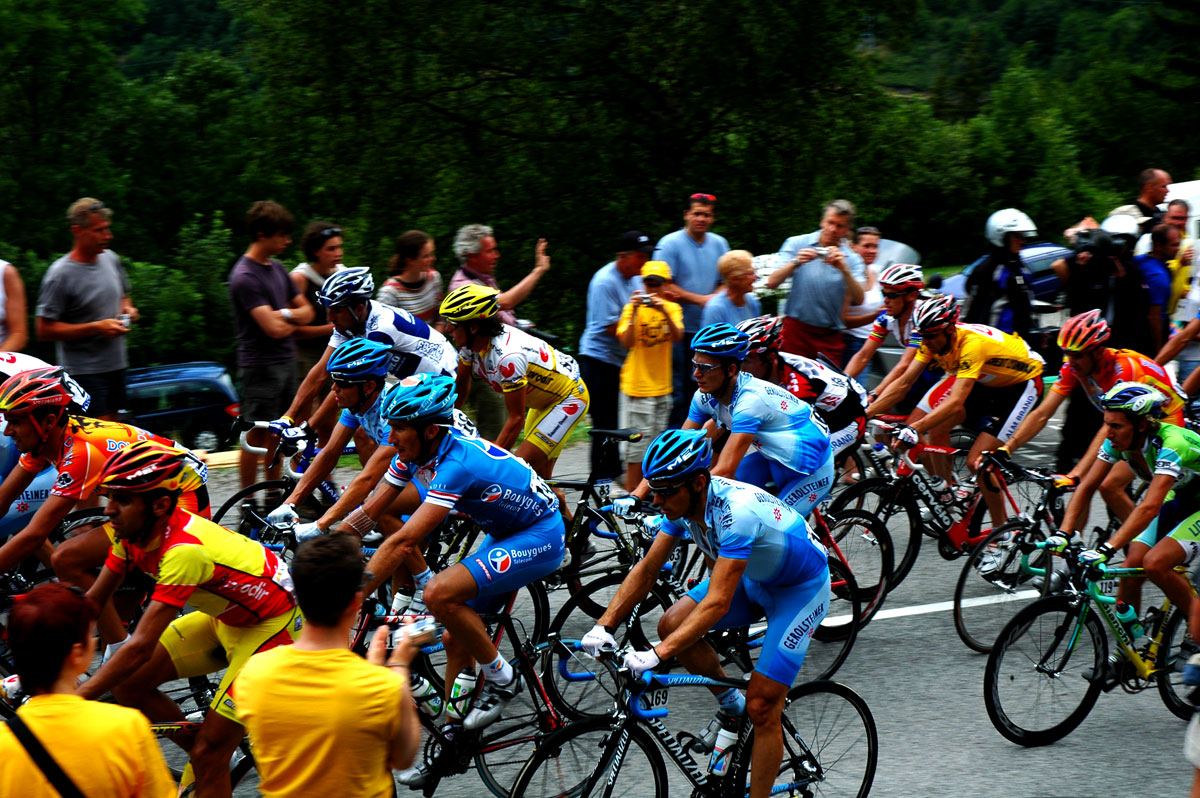 This free exhibition will be a must for fans of the Tour and others alike. The yellow jersey is a world-famous sporting symbol; synonymous with the world of cycling. It is given as a symbol of dedication to the race leaders of the peloton in the Tour de France. To celebrate this iconic image of cycling; contemporary artists with a Yorkshire connection will design their own yellow t-shirt for the exhibition. The display will partially coincide with Sheffield Design Week, and is sure to provide essential viewing.

History of the Tour de France at Site Gallery

With tickets at 5 pounds per person, per session; this is sure to be an absolute steal for fans of Le Tour. Perspective on why the tour started, how you win it and why it goes where it does will be provided by Professor David Walker. This event will transcend the spoken word, poetry and creative writing; providing those attending with a truly unique take on the event. You will be taken on a journey from the beginnings of the Tour, right through to the present day; as a history of conflict against authorities, the elements and geography is explored. 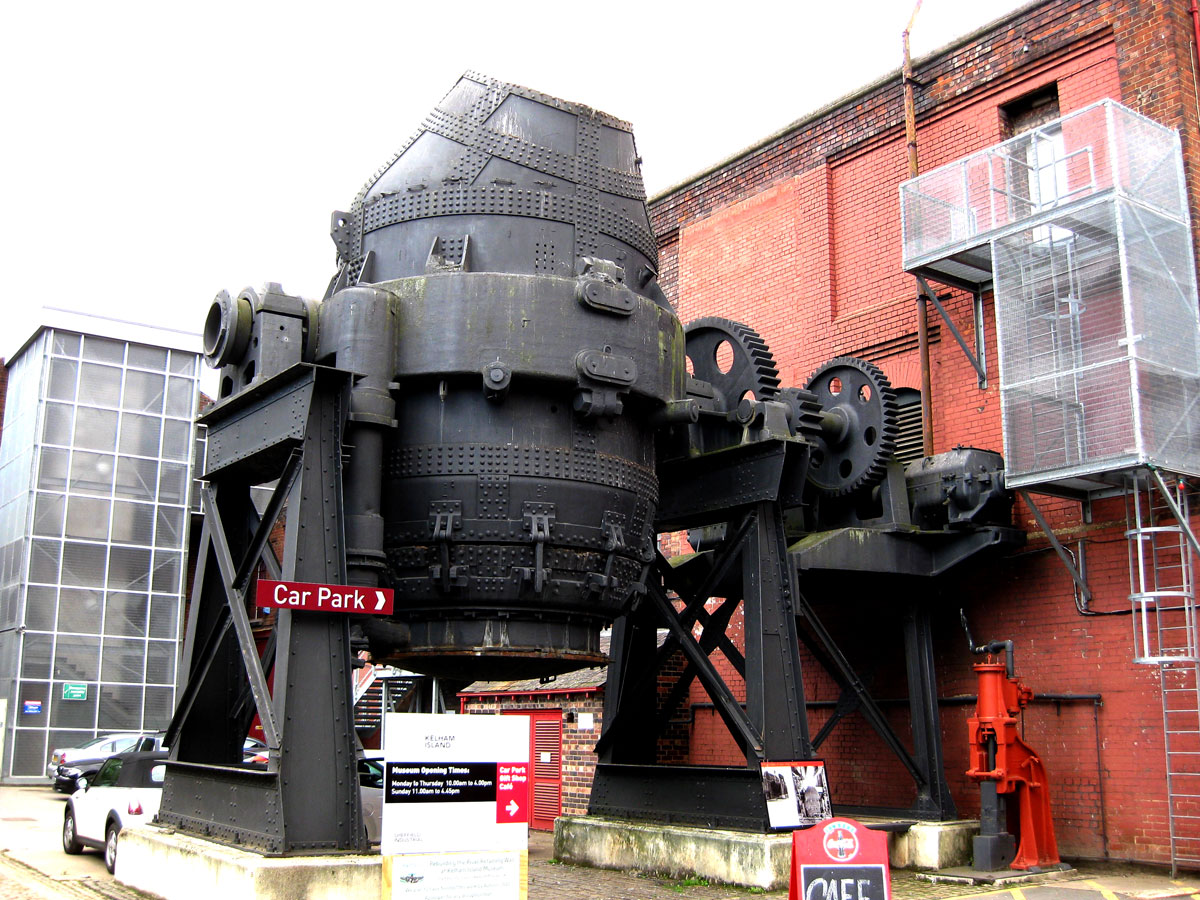 The Pedal Powered Printing Press has been specially commissioned for the Tour de France Cultural Festival in Sheffield. Visitors get the opportunity to experience how past posters were created with an added twist of pedal power. The Steel City’s rich printing past will be explored as you get to ink up your poster; which is designed using wooden type produced in Sheffield a century ago – similar to the staging of the first Tour de France. The creator – Brian Trevaskiss – wanted to give people the satisfaction of printing by letterpress; and give them something they could take away with them to commemorate the event. He will be creating an original poster for people to print; which celebrates the Grand Depart 2014 coming to Sheffield. Admission is free.

Where: Various events at locations including workshops at Weston Park and Millhouses Park; as well as a Sheffield Steel Peloton Preview screening in Sheffield city centre

A project steeped in the history of Sheffield. Participants are given the opportunity to ‘make a bicycle and a film – made in Sheffield, from Sheffield steel, by Sheffield people’. With roots in visual art, the outdoors and photography; this will provide a truly unique spectacle. A team of artists, event organizers, archaeologists, scientists and filmmakers will invite the public to join the Sheffield Steel Peloton. In the process, they will be given the chance to explore the process of producing a bicycle – complete with a specially designed bicycle head badge made from iron mined and forged into steel in Sheffield. You can join in at any one of the workshops; which provide a chance to take part in a range of activities from iron smelting to the science of cycling. The idea is to get everyone working in tandem to create a one-off steel bicycle in time for the Grand Depart. A documentary will be filmed to highlight the project; which will be screened at locations in Sheffield around the Tour.