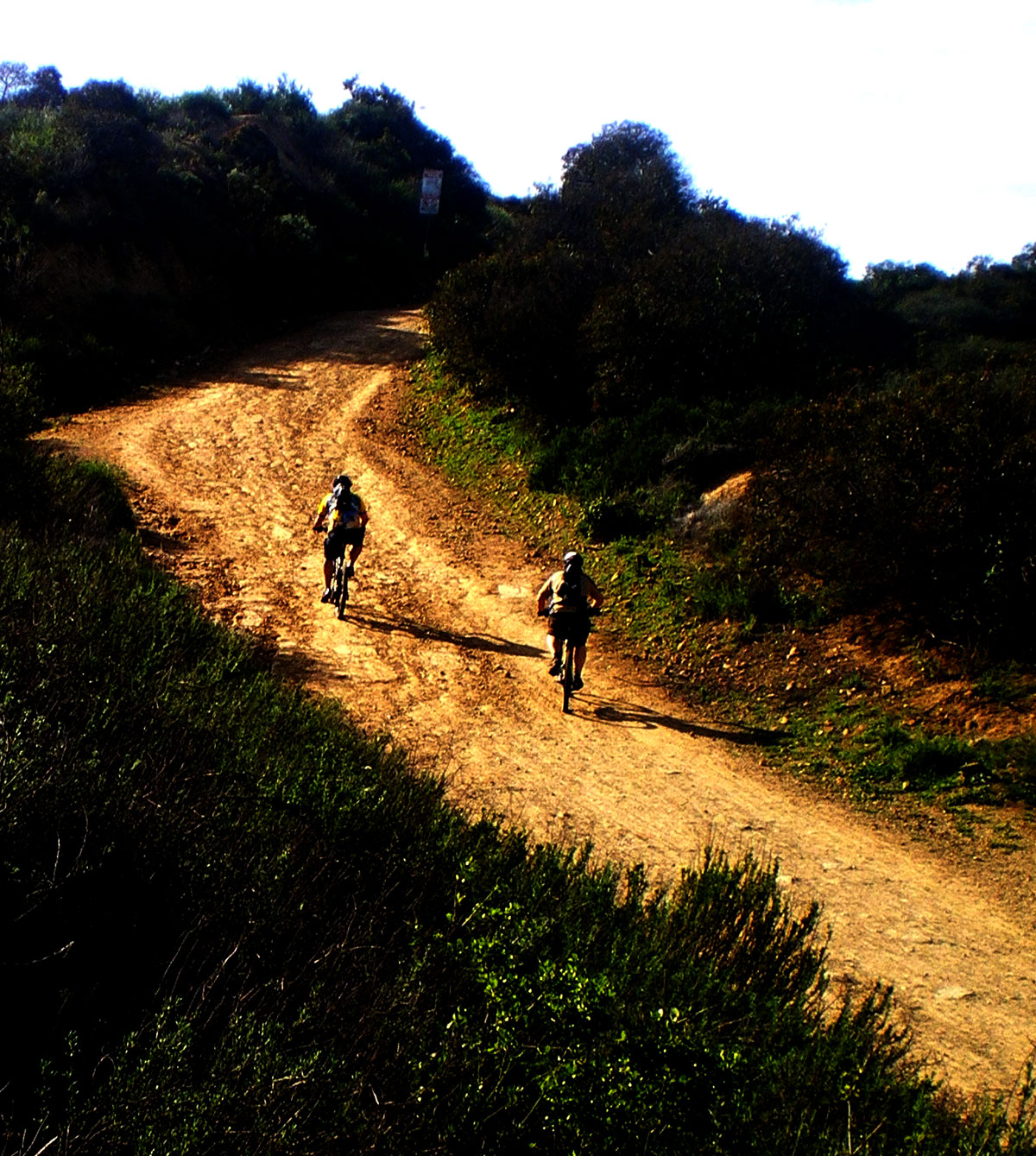 The CTC’s road safety campaigner, Rhia Weston, has told Cycling Weekly that ‘the criminal justice system is failing cyclists and other vulnerable road users by treating bad drivers with such leniency, through both weak charging and weak sentencing’; in relation to an incident in Richmond Park, London. A driver was fined £625 and given 5 penalty points for deliberately driving at – and knocking over – a cyclist in the area.

‘Used His Vehicle As A Weapon’

The incident was ruled as ‘driving without due care and attention’; and occurred on 27 July 2013. Weston also went on to say that ‘the driver in this case used his vehicle as a weapon, he should have been charged with dangerous driving or assault, not driving without due care and attention which implies that the victim was only inconvenienced, rather than endangered, by his driving. He would have faced a much tougher penalty – potentially a jail term – if he had been charged appropriately.’

A former DJ who used Kickstarter to launch a bike safety product is seeing incredible amounts of success. The ‘Halo Belt’ – named after an angel’s halo – contains LED bulbs and fiber optics; illuminating rather than projects light; to ensure that it does not become distracting. It can be clipped around the waist, over the shoulder or onto a bike and is charged through a mini USB source.

With cyclists constantly injured or killed on roads due to poor visibility; it is a product that should be championed. The initial Kickstarter campaign pledged to reach $10,000; and the goal was achieved in a day. Nearly $300,000 has been raised through Kickstarter alone to date. It retails for up to $45 dollars on the Halo Belt website.

Trials for lower speed limits in areas with high levels of pedestrian and cycling activity have been called for in a long awaited Legislative Assembly report delivered in Canberra this week. Lower speed limits around ACT schools, residential areas and bike paths have been suggested to help improve general road safety for non-motorists. There is also discussion for a mandated minimum overtaking distance for drivers; which would require cars to be one metre away from bike when overtaking in certain zones.

Changes to driver training to increase awareness of vulnerable people and an overhaul of the speed limit hierarchy are the key features of the report. Committee chair Mick Gentleman told the Canberra Times that ‘the majority of evidence submitted to the inquiry emphasized the issues faced by a particular road user, for example, cyclists, motorcyclists or pedestrians. However, it was also acknowledge that the implementation of initiatives to increase safety for one category of vulnerable road users would, in effect, result in increased safety for all vulnerable road users and indeed for all road users.’ 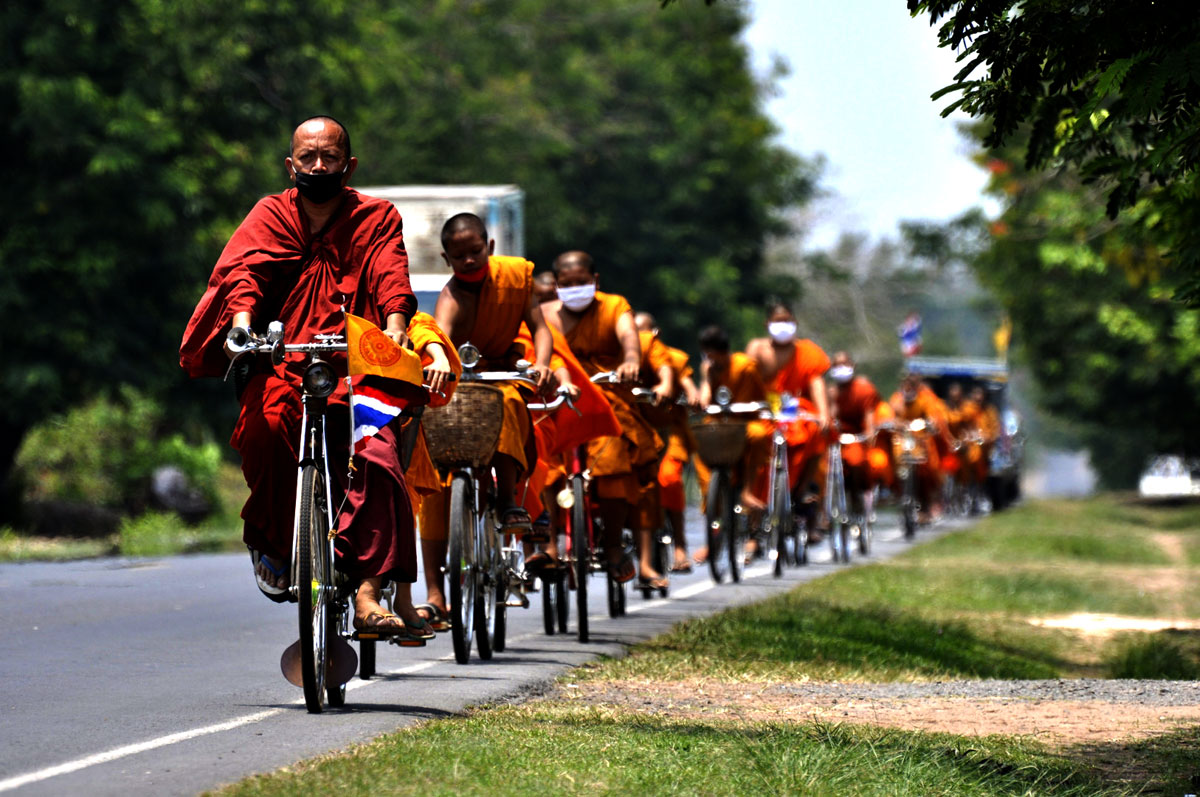 With only 30 days now remaining until the start of the Grand Depart; Yorkshire is finalizing its plans to welcome the hundreds of thousands of expected visiting fans. The Peak District scenery will provide a breathtaking backdrop for the event; and months of planning from local businesses and fans will all come down to the Tour weekend. As fans of Wheelie Good Guys will be aware, we simply cannot wait for the arrival of the world’s largest single sporting event. As we’re based locally; a number of the sites that will be frequented by the Tour route are ones that we’ve ridden many times ourselves.

To see the best in the business try their hand at some of the best cycling Yorkshire has to offer will be a privilege. With that in mind; we have put together a list of the 5 best reasons that we can think of for arguing the case of the Tour coming to Yorkshire. There are still some skeptics around; but the minor inconveniences caused will be greatly outweighed by the great deal of positives that can be attached to the Grand Depart’s visit to Sheffield, Leeds, York and countless other county highlights. Read the full story here.

The chance to try cycling for free – for up to 3 months – is being offered to Doncaster locals. A pedal or electric bike together with accessories including helmets, bike locks and lights can be borrowed from Inmotion and Pedal Ready; where staff are running cycling to work schemes, offering free maintenance sessions, route advice, cycling and advanced safety skills training.

The organizer Jeff Carroll told the Sheffield Star that ‘we provide professional and friendly cycle training sessions and can tailor the programme to the needs of the cyclist, from teaching adults how to ride a bike, to guided sessions on how to improve their cycling confidence, riding on quiet ‘traffic free’ routes or cycle paths, busier mixed use roads, and eventually around the town centre.’ The campaign has been set up to improve fitness levels and reduce health problems. The one hour sessions are held at the Keepmoat Stadium every Friday, between 2pm and 5pm. Email travel@inmotion.co.uk to book your place. 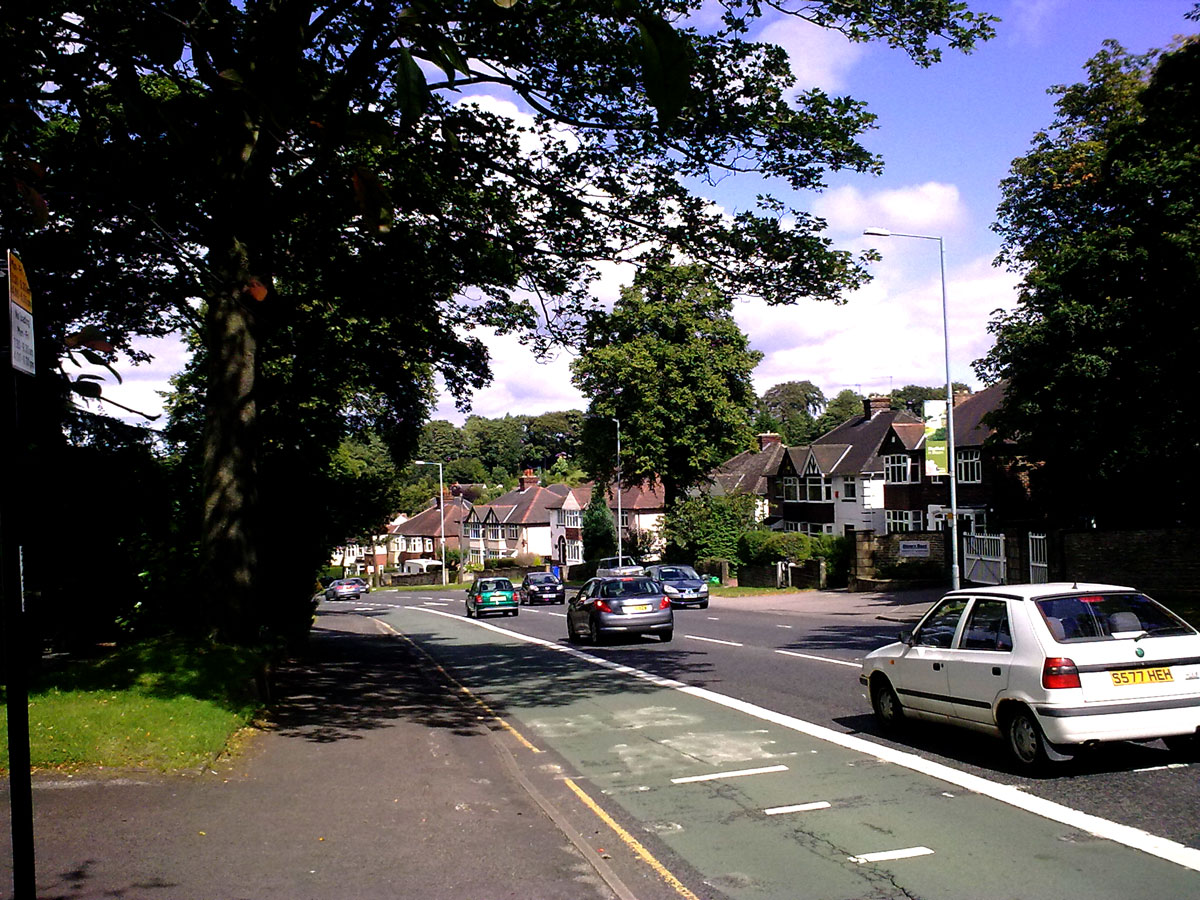 A Sheffield church is attempting to set the record for the number of people cycling to a service this weekend. On Sunday June 8, the Rev Gary Wilton – vicar at the congregation of All Saints, Eccelsall – is hoping that over 500 people are going to turn up on their bikes. He told the Sheffield Telegraph that ‘we are trying to create a record for the largest number of people cycling to a service.

Inspired by the Grand Depart

They will each be given a certificate during the service, and we are planning to have 500 certificates. But we could produce a lot more, which would be a wonderful problem to have.’ The vicar has been inspired by the imminent arrival of the 2014 Grand Depart in Sheffield.

£10,000 is the target amount of money for a Greater Manchester GP to raise – which will go towards two local charities. The Bury Cancer Support Centre – which supports cancer patients and their relatives across the North West; and Team George – which is raising money to help a local boy with a complex mobility disorder receive help in the United States; are the two chosen charities. Dr Paul Norman – who has been a GP for 19 years – is managing his time closely; as he looks to juggle full-time surgery hours with a bout of grueling training.

The cycle will be from Land’s End in Cornwall to John O’ Groats in the Scottish Highlands; which he will do with his brother Dave. Norman told GP Online that ‘You’ve got to be really disciplined with yourself. It does mean coming in early and get off on your half day rather sharpish.’ As of this week; the pair have raised £1,250 of their target amount.