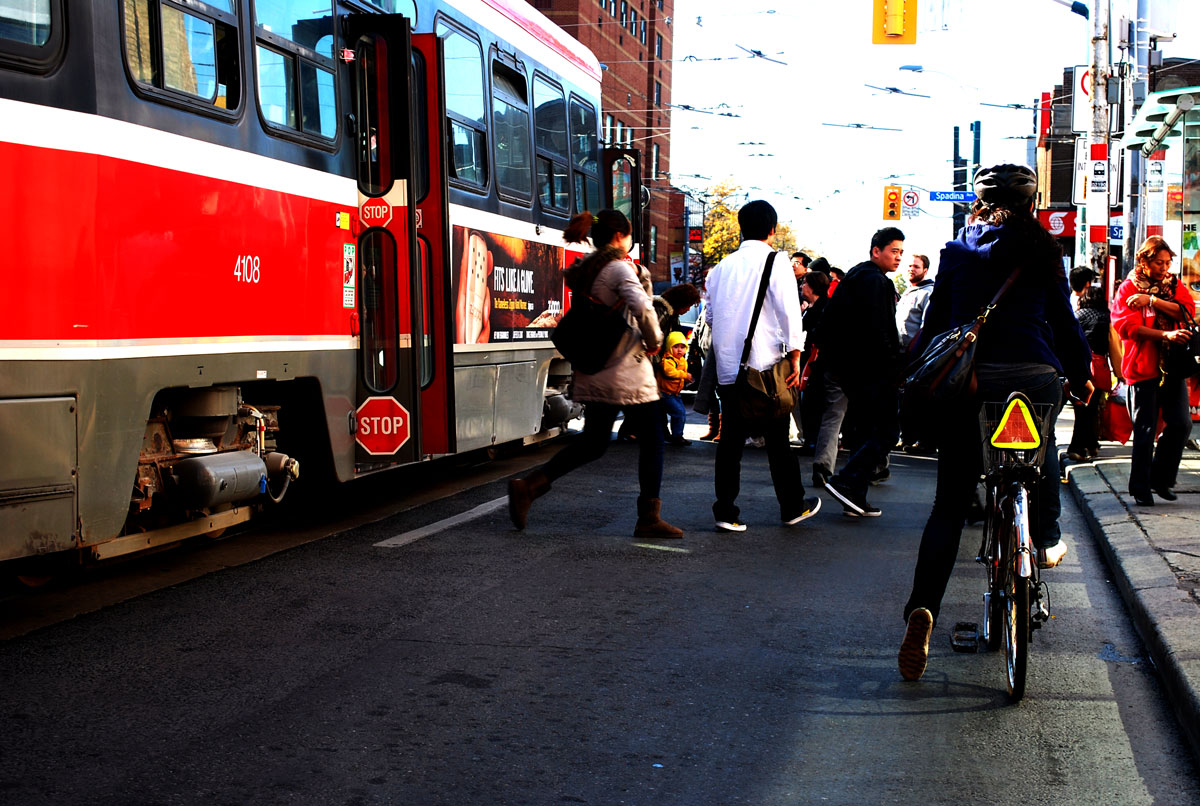 With confrontation a constant between cyclists, motorists and pedestrians in the UK; it is surely time that there was a greater emphasis placed on understanding and resolving the issues causing the rift. With that in mind; Wheelie Good Guys have compiled a list of 9 issues that need to be resolved to improve relations between UK road users; including points from the perspectives of both ends of the spectrum:

This is perhaps one of the most prevalent topics in the debate. Motorists consistently slander the cycling community for running red lights; thanks to those that don’t comply with the law. In order for this matter to be properly dealt with though, it would perhaps be beneficial to look at a scattered traffic light system; which allows cyclists to move away from traffic lights before drivers in order for them to avoid being cut up by motorists.

An offence being committed by a number of road users – both cyclists and motorists. A zero policy tolerance level should be taken with regards to this issue, yet many individuals continue to use their mobile phones whilst using roads in the UK. As a result they are jeopardizing not only their own life; but also the lives of other road users. Culprit cyclists and motorists need to cut this out to improve road safety.

Yes, there may be a shortage of cycle lanes; and yes, cyclists may take to the pavements to avoid the minority of motorists that are reckless; but all they are doing is exacerbating the problem in the process. The safety of pedestrians immediately becomes a problem, and all it does is shift the issue towards harming other individuals. To ensure that cyclists feel safer on roads; it is essential that governments look to implement carefully considered cycling strategies within cities. Designated cycle zones and reduced speed limits have been discussed; and this could help to reduce the problem. In the meantime though it essential that cyclists stick to the roads themselves and refrain from mounting pavements.

As with all the issues discussed; this is not to suggest that all motorists are responsible for acting in this way. There are however, a number that do – you only need to search for footage recorded from head cams that has been uploaded to the internet to see countless examples of this. Whether it be driving too close to cyclists who they feel are riding too far towards the centre of the road; or driving too close to cyclists on their inside, it is a problem that is certainly prevalent on UK roads.

Pedestrian right of way taken to the extreme

Whilst it is generally considered that pedestrians should be given right of way; it is important they are taking the utmost care to be aware of their surroundings when using roads. You only need to look at the videos recorded by the unnamed cyclist vigilante the ‘Careful Cyclist’ to appreciate how reckless pedestrians can be around roads. Mobile phones act as a huge distracter – preventing people from using all their senses around roads; whilst headphones being used for music players are another reason for carelessness. Also, relying purely on sound to cross a road – and not taking the care to actually look round – is a dangerous practice, as cyclists can be much harder to hear coming than motorists.

Cyclists accused of cycling too centrally

This is perhaps the most difficult of any of the issues to contest; as it appears that parties will never agree on this topic. The Highway Code encourages cyclists to ride centrally on narrow roads; and it that situation it is correct and safe to cycle like that. When it comes to streets in cities however, that is when the lines begin to blur. Some cyclists admittedly take domination of a road to the extreme, and could certainly learn to cycle nearer to the kerb. Cycling adjacently should also be cut out in most situations. There are however, other legitimate reasons which do force cyclists towards the centre of roads. The abysmal state of the UK road surfaces means that potholes all over leave cyclists with no other option than to ride more centrally to ensure their safety. The answer to this is to significantly up the spending that is given towards maintaining roads in this country; something that should be considered far more important than the new HS2 proposal.

Lack of understanding for the other side

The large percentage of road users would admit that they do tend to see things from their own perspective. It would be beneficial if everyone took a moment to think about how things are seen from a different road user’s view.

Incorrect use of cycle lanes

There are culprits here that are both cyclists and motorists. When there are cycle lanes in place, cyclists must use them – and do so correctly. Riding the wrong way is unacceptable; and causes danger to both the individuals responsible and other road users. Just as dangerous are motorists that veer into cycle lanes; be that because they are simply not sticking to their designated lane; or because when they are turning through them they are not checking their mirrors correctly and taking the time to look for cyclists.

Do you have any ideas on how to improve relationships between road users? What do you think of the current relationship between motorists and cyclists; and how would you improve it? Please get in touch with us via our contact form – we’d love to feature your views on the Wheelie Good Guys site and help publish public perspective on the matter.

If you’re interested in signing up to our mailing list to stay on top of other cycling safety news – as well as stories from the Tour de France, the world of cycling and much more – you can sign up to ourmailing list here.

None of the work that we do here at the Wheelie Good Guys would be possible without the kind sponsorship of Ian Brown. Ian is the UK Cycling Speedway Commissioner; as well as a personal injury solicitor for Wosskow Brown.