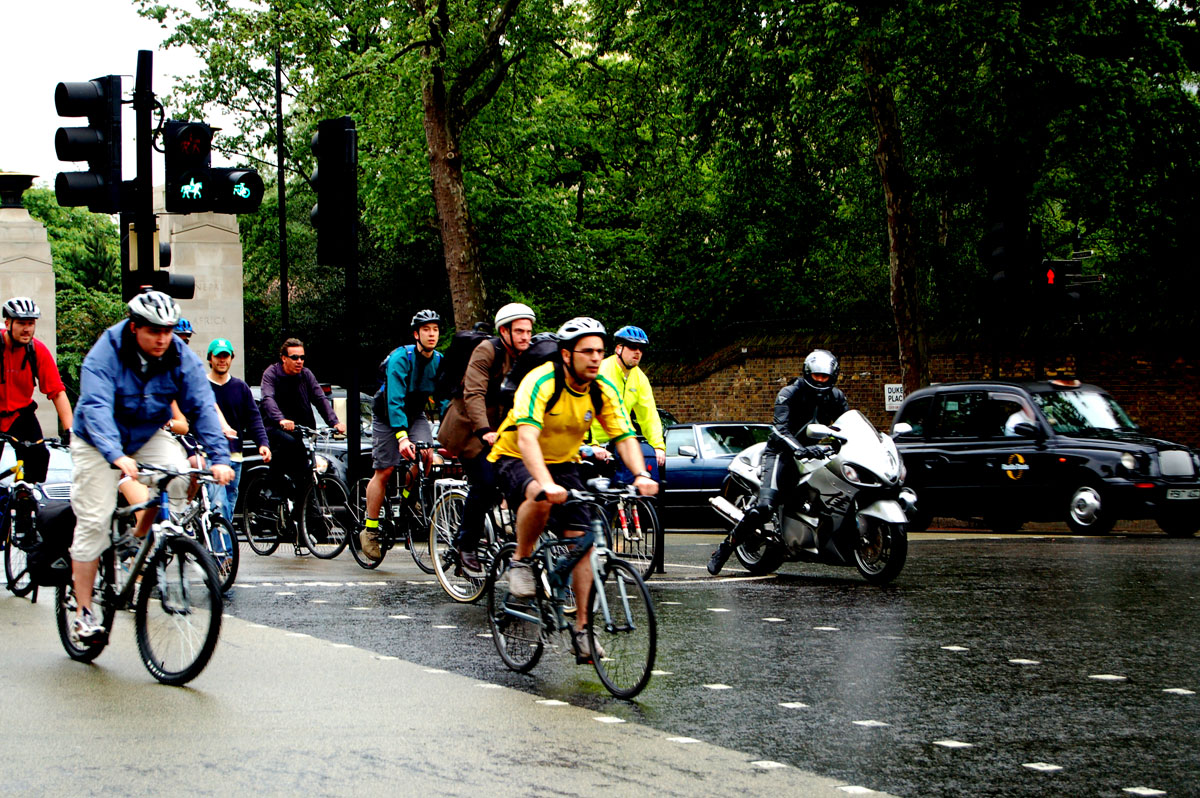 Here’s something that might make your blood boil as a cyclist. Yesterday; the price comparison site ‘recombu’ compiled a list of ‘nine reasons motorists hate cyclists’. The article cited cyclists ‘who think they own the road’; and raised some fairly contentious points; including:

The article begins by saying that it’s targeting ‘that small group’, but the tone there forward is extremely generalizing. Whilst, like us; I’m sure you’ll take this article with a pinch of salt; it hardly goes any way to reassuring cyclists about the mentality of motorists.

Space for Cycling So Important

An attitude such as the one apparent in the ‘recombu’ article only goes further towards highlighting the importance of events such as ‘The Space for Cycling Big Ride’ – which took place on Saturday 17th May.

The event saw thousands of cyclists up and down the country take to the streets of London, Leeds, Sheffield, Manchester, Newcastle and York. The campaign is designed to put pressure on local councils to improve road conditions for cyclists; making them safer in the process.

Ideas involved include the allowance of protected spaces for cyclists on streets, the reduction of the speed limit in designated areas and the introduction of traffic free lanes. To highlight the importance of the ride; a cyclist was in hospital just a few hours prior to the event in London; after a collision with a van on Shoreditch High Street.

To date; upwards of 70,000 emails have been sent to prospective local councilors – with over a third confirming their support for the campaign. Cycling is a particularly prevalent topic of discussion the in UK at the moment; with the upcoming local elections and imminent arrival of the 2014 Tour de France.

Your Chance to Make Your Voice Heard as a Cyclist

It got us to thinking too – what characteristics do you find most annoying about motorists? Do you feel safe on the road with the majority of motorists? Have you experienced any cases of reckless driving? Contact james@wheelie-good-guys.co.uk; or use the contact form here.

We’d love to feature some your thoughts on the site; and provide an argument from the other end of the spectrum. Too often it’s cyclists that take the flak on roads, and we feel it’s about time they got the chance to fight back.