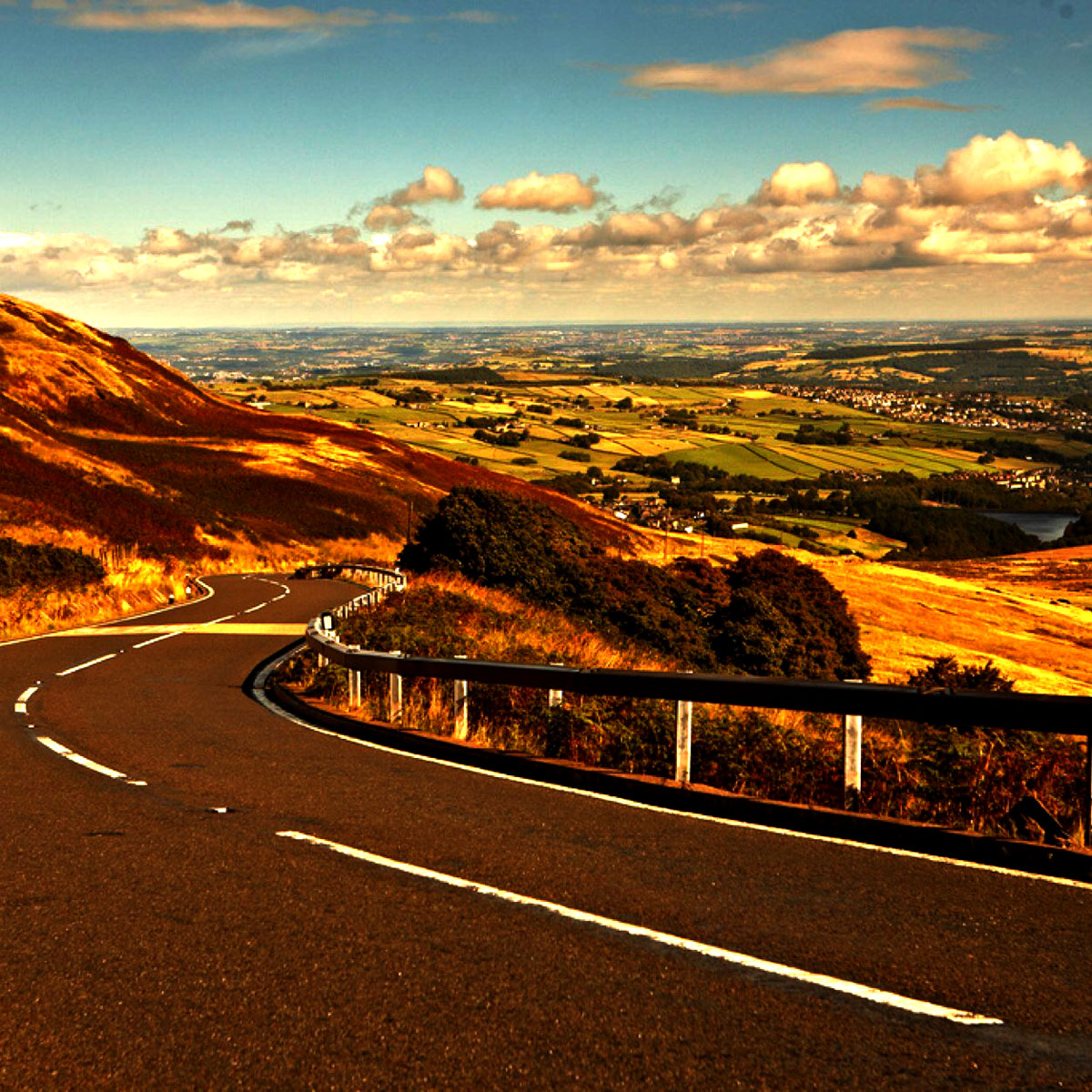 As Tour de France excitement continues to build; we at the Wheelie Good Guys want to continue to bring you news surrounding the event that you may not have previously encountered. In our recent guide to Stage 2 of the Grand Depart, we briefly mentioned the Holme Moss climb.

We don’t feel like that quite did it justice. The Holme Moss climb section of the race will not only be a highlight of Stage 2; but also of the entire event itself. The rush that spectators choosing to view the race there will get will be unrivalled. It will simply be a magnificent sight to behold as the peleton scales the slopes to reach the summit of the 2nd highest point during the Tour’s visit to England.

One of the Most Daunting Climbs

The crowds are set to be massive; but with the climb being on such a grand scale, there should still be plenty of places for everyone who wishes to base themselves here for the 2014 Tour. The climb has a reputation as one of the most daunting in the UK, so it only seems fair to give it the coverage it commands.

The length of the actual climb is 4.7km; with an elevation gain close to 350m. With an average gradient of 7.3 percent and a maximum gradient of 14 percent; it is easy to see why this climb will provide a massive challenge to competitors. As the helicopters slowly edge closer with the race; and the climb begins its sweep of the slopes of Holme Moss, it will be hard to find a better advert for the race in the UK.

Roads in close proximity to the climb will be closed extremely early on the Sunday morning; so if you’re planning on viewing the event here its best to arrive a couple of days before. No camping will be allowed on Holme Moss itself; but there are plenty of available campsites offering accommodation in the local area. Below are three suggestions:

Located on the actual Stage 2 route itself; this campsite is just 2.5 miles from the top of the Holme Moss climb. It is a completely flat site; giving it the advantage over sites that are located on hillsides. There is a free single car parking allowance for customers, and direct access from the A6024. This advantage does require a 2 night minimum stay from customers. Extra capacity has recently been released; with the campsite open from Thursday 3rd July until Tuesday 8th July. Prices begin from £50.

This family run farm campsite is situated just a mile away from the Grand Depart route near Holmfirth. It is also nearby to the Holme Moss climb; allowing quick access for those staying there. Facilities include a barn area with TV and charging points and food/bar/BBQ services on the Friday, Saturday and Sunday surrounding the event. Prices are currently around £99 for 2 nights.

The Camp on Holme Moss

This site provides visitors with a picturesque flat field overlooking Holme Moss. It’s open to tents, motor homes and caravans. Free car parking is included; as well as secure bike storage to those cycling there. They are located on the edge of the Holme Moss plateau itself; ensuring stunning views and an ideal base for visitors. For £45 per an adult you can get Friday, Saturday and Sunday night camping. 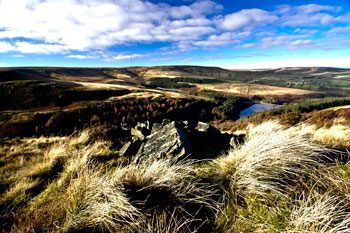 There are plenty of car parks in the nearby area; accumulating about 10,000 spaces between them. Some car parks are pre-book only so it’s worth checking for information beforehand. If you live in the local area then you will of course be able to walk or cycle to Holme Moss. The route itself will be open until approximately two hours before the race is scheduled to pass at 14:49.