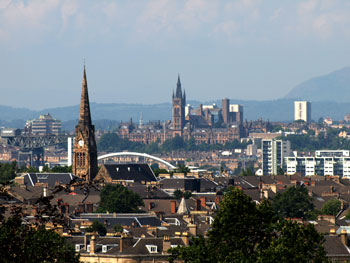 The extremely successful Glasgow Commonwealth Games came to a close on Sunday; with the 11 proceeding days of events filled with plenty of highlights. There was plenty of success for all the home nations; but it was England who came out in top; providing the nation with a rare and treasured sporting victory.

The English medal haul of 174 – with 58 golds – saw them emerge victorious ahead of Australia with 137; and Canada with 82. There was plenty of cause for Scots to be proud as well; as they came in fourth with a 53-medal total. Wlaes were 13th with 36, whilst Nothern Ireland managed to secure 12 to gain 15th place.

The men’s and women’s cycling events brought plenty of happiness across all the board for Wales, England and Scotland; with the Isle of Man laying claim to a single silver medal – which they may have improved on had Mark Cavendish been fit. 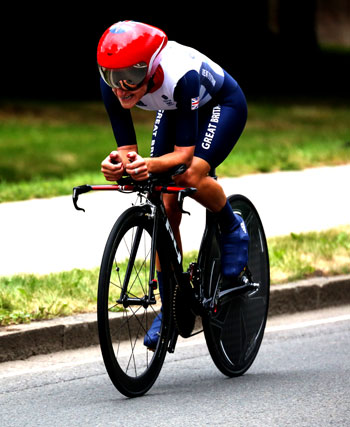 Lizzie Armistead and Emma Pooley did England proud in the women’s road race; securing gold and silver in a glorious one-two. After her victory, Armistead said: ‘This means I can call myself a champion and not a runner-up. I’m always on the podium but I don’t win that many races. It’s just a confidence thing.’

For 33-year-old Pooley, it was the final cycling race of her career; and a great way to bow out. She said of her silver: ‘I expected to be worked into the dust and finish last so it’s pretty special. Don’t ask me if I’m disappointed with silver – I’m not.’

In the men’s road race – despite saying that he ‘wasn’t fresh’ for the Commonwealth Games – Geraint Thomas became the first Welsh man to win a Commonwealth cycling gold. The event was raced in torrential downpours, with plenty of drama as Thomas looked to hold off the challenge of Jack Bauer and Scott Thwaites.

After the event, Thomas said: ‘I didn’t have that real zip and that real punch. If I had waited for the sprint at the end I would have come away with bronze. I knew I had to get a gap so fortunately I had good legs and was able to ride away. ‘ 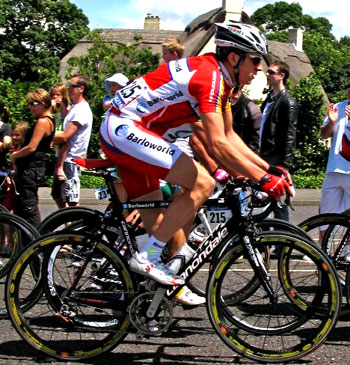 A puncture near the end threatened to cost him his medal: ‘Usually you have a team car following but because the gap was still quite small between me and the two chasers the car wasn’t allowed to come up to me. Luckily there was a neutral service guy on a motorbike with s spare wheel so I flagged him down.’

Home Nation Cycling Medals Across the Board

In the women’s 35km points race; there was a fascinating home nation 1-2-3 – with England coming out on top. Laura Trott took the gold, with Elinor Barker of Wales taking silver and Katie Archibald of Scotland taking bronze for the home nation.

Connect With Us Via Social Media

Wheelie Good Guys will be at Sky Ride Sheffield this Sunday; and we’d love to hear from locals getting involved on the day. You can tweet @jamesloxley1 to share your photos/personal accounts of the event.

We’re heavily involved on social media; and you can interact with us across a number of platforms:

Follow us on Twitter and Connect with us on Google Plus to join in with discussion on a number of cycling topics.

Joy In the Para-Sport Events

Cavendish Set to Return This Month

Mark Cavendish is set to make his eagerly anticipated return at the Tour de l’Ain this month; following his disappointing first stage exit from the Tour de France. In a well publicized crash during the sprint finish; the Manx Missile dislocated his shoulder and suffered ligament damage; forcing his withdrawal from the race. 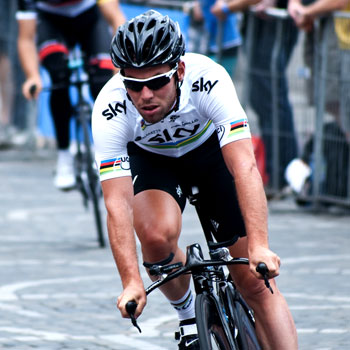 He told the BBC that ‘The Tour de l’Ain will be important to see where I am at with my training. The rest of my programme will be decided 100% after Tour de l’Ain depending on how I feel during that race. Together with the team we will then discuss how to approach the rest of the season.

He went on to say that he needed ‘to focus on completing my specific block of training in Italy before returning to competition at the Tour de l’Ain.

Cavendish will be one of the names to miss the Prudential Ride London-Surrey Classic this Sunday (10thAugust). The event – which will continue the recent trend of UK Cycling euphoria – will see Bradley Wiggins return to the road.

Other big names competing will include the likes of Mark Renshaw, Simon Yates, Scott Thwaites and Ian Stannard. The women’s field is every bit as exciting; and will include Commonwealth Games gold medalist Lizzie Armitage.

Did Anyone Attend the Glasgow Commonwealth Games

Did anyone attend the Commonwealth Games in Glasgow? We’d love to hear from you and publish any images that you might have. You can comment on this article or send us an email via james@wheelie-good-guys.co.uk.