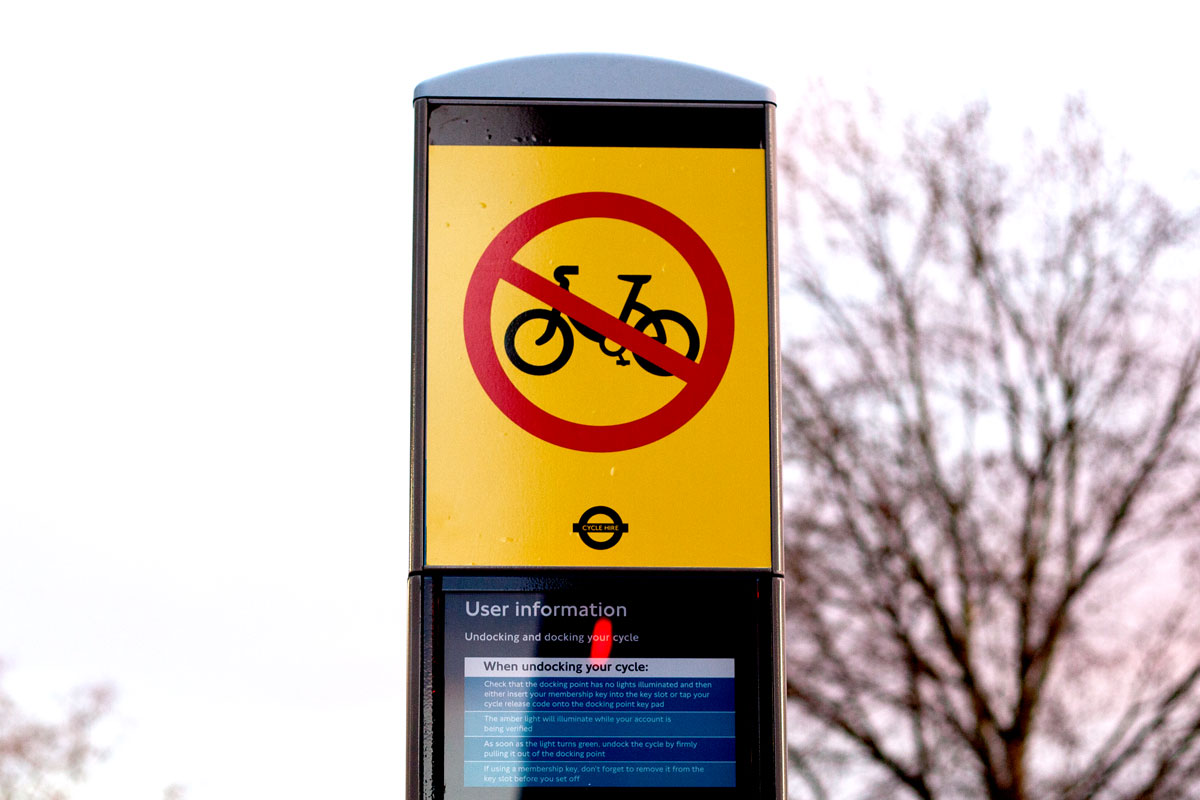 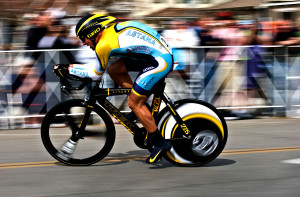 In an article in the Telegraph, Anthony Peregrine has written about the pitfalls of watching cycling as a spectator – annoying fans of cycling in the process. Peregrine stated that whilst ‘shots of the peloton may captivate’; they do so ‘only fleetingly,’ in reference to the upcoming Tour de France. He also described the experience of watching professional cycling as ‘as blur –which I can witness any time I want, just by shaking my head violently from side to side, and without leaving home.’ It is a view that is not shared by the majority of the cycling community; with droves of fans ready to descend on the UK for the 2014 Tour de France. Do you disagree with Peregrine’s views? What do you think makes cycling great to watch? Get in touch with us here to get your views published on the Wheelie Good Guys site. 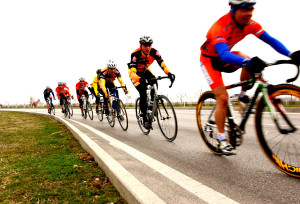 Brian Robinson, the British cycling legend who became the first Briton to finish the Tour de France in 1956 and the first to win a Tour stage in 1958; has been cited by the BBC as a great example of how endurance cycling can help you to live longer. Robinson told the BBC that ‘I do have a healthy lifestyle. I can recommend cycling. They say it gives you an extra 10 years of life – another decade would do me fine.’ Research studies that show an association between endurance cycling and life longevity have provided concrete evidence of the benefits that endurance cycling can have on the life-span of the general population. Dr. Xavier Jouven, of the European Georges Pompidou Hospital in Paris, has previously been involved in such data analysis. He told the BBC that ‘we should encourage people to exert themselves,’ and discounted the dangers of high-level exercise. 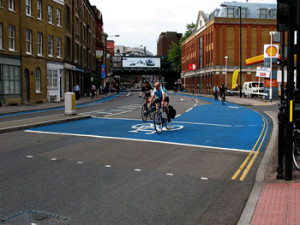 Two self-appointed safe cycling campaigners in London and York have continued a recent trend of angry cyclists uploading videos to the internet – in order to name and shame motorists; as well as careless pedestrians. Lewis Dediare – aka the ‘Traffic Droid’ – and the anonymous ‘Careful Cyclist’ have both received coverage in the national media for their recent efforts. The actions of the pair come as relationships between cyclists and motorists continue to deteriorate. Whilst there are positive aspects to be taken from the work of the two individuals; there are also negative points to their actions – which could see a continuation of the divide between road users choosing different forms of transport. For full story read more here. 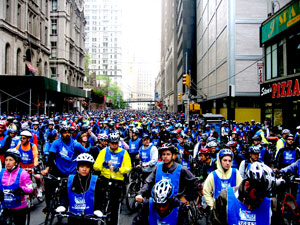 A recent crackdown on cycling in the Upper West Side of unique has been labeled as unfair and unsafe by resident cyclists. Many two-wheel enthusiasts have taken to the defense of Manhattan riders; who have found themselves on the wrong end of a ticketing spree implemented by local police. Those found pedaling through red lights, failing to give way to pedestrians and speeding down paved areas have all found themselves penalized. The operation has seen the number of traffic violations handed out over the past month double. Local cyclists have said the traffic laws that are in place are not safe for cyclists; and specifically cater to motorists. An organizer of the pro-pedestrian and cycling group Right of Way stated that ‘the crackdown is absurd’ and that ‘it’s a misguided use of limited resources.’ 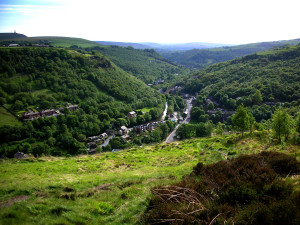 The Grand Depart is edging ever-closer; as fans gear up towards witnessing the arrival of one of the world’s biggest sporting events in Yorkshire. Last week; the trophy was out in the Yorkshire Dales National Park –which promises to provide a fantastic backdrop for the event. Authority Chairman Peter Charlesworth told the Westmorland Gazette: ‘Hosting the trophy in the National Park, taking it round to see some of the most iconic sites and giving people the opportunity to see it, really has brought it home that this fantastic event is really here.’ 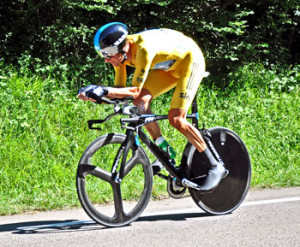 29 year-old Mark Cavendish had to ask two schoolboys for directions in North Yorkshire; after getting lost during his practice run for the upcoming Tour de France. The Green Jersey winner – victor of 25 Tour stages – stopped in a bus shelter in Middleham and was forced to ask the two youngsters for directions; after a lack of GPS signal. Cavendish has extra incentive to win Stage One of the race; as it ends with a sprint finish in his mother’s home town of Harrogate. The chief executive of Welcome to Yorkshire – Gary Verity – said: ‘He couldn’t get a GPS signal in Leyburn, I told him that’s an occupational hazard, but these schoolboys knew the route inside out and gave him directions.’