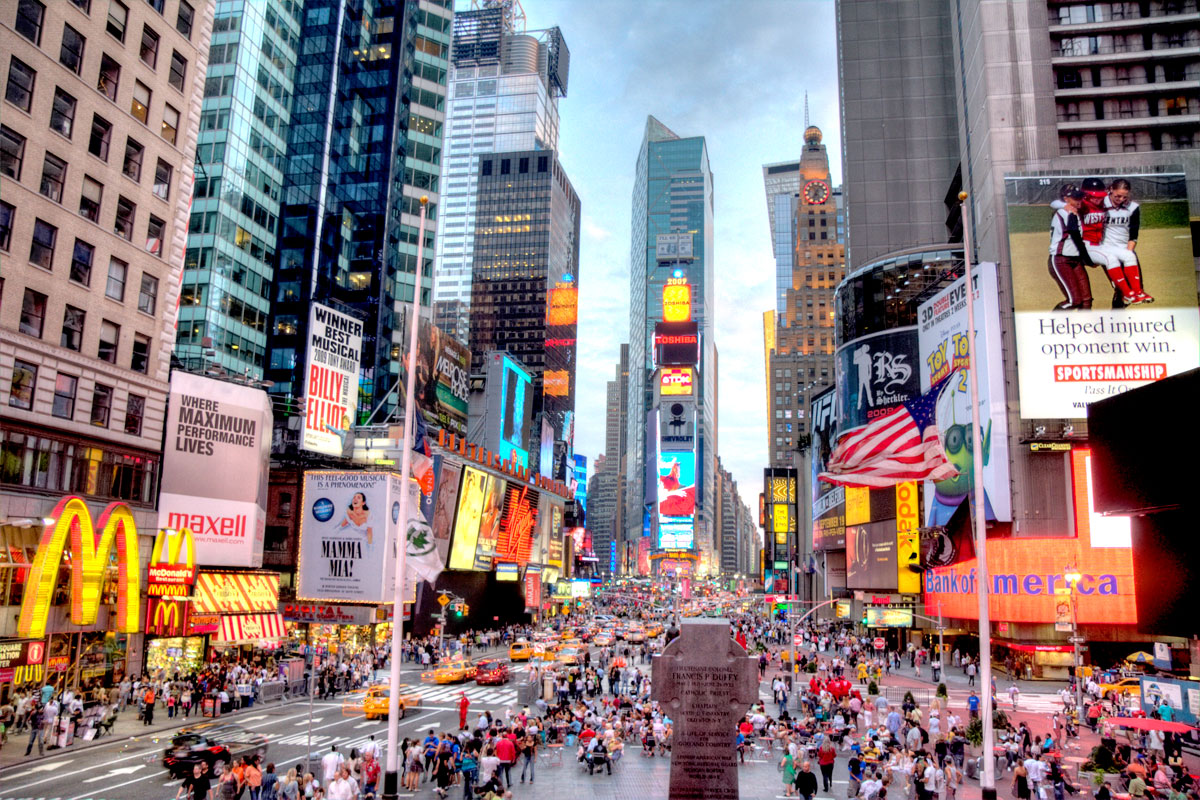 Cutting-edge cycling news is something that we always look to bring you at the Wheelie Good Guys. Here’s the first edition of a collation of cycling news items which we will bring you twice a week. It will serve the purpose of collating topics of discussion with the cycling sphere; all in one handy place. As we are based in Sheffield; that is where our local news will be sourced from, but there will still be more than enough to keep cyclists up and down the country enthused about. 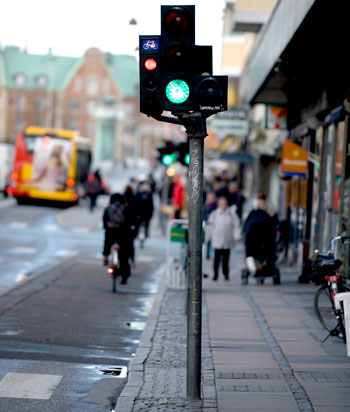 Earlier this week; the Department of Transport released their proposal for designated cycle streets in UK cities. The plan would basically involve the prioritization of cyclists over motorists on “lightly trafficked roads where cycle flows are high.” The proposal suggests the introduction of a 15mph speed limit alongside a £100 fine and three penalty points for the overtaking of a cyclist by a motorist. If all goes to plan; the idea is to trial the scheme in UK cities that have championed cycling as an important part of their city’s infrastructure; including: Manchester, Newcastle, Oxford, Birmingham and London. The proposed changes have been welcomed by the British Cycling association. 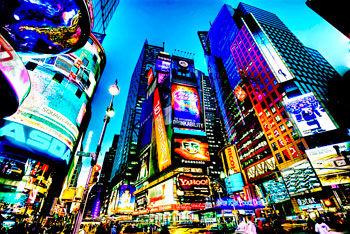 The mayor of New York – Bill de Blasio – has promised that New York City streets riddled with potholes are going to see a complete makeover. The unveiling of the rebuilt Brooklyn Department of Transportation plan – designed to produce asphalt quicker than before – is a key component of the plan. Already in 2014; close to 350,000 potholes have been fixed; more than double the figure in the same time period the previous year. 173 miles of street repaving has also been carried out. The budget of the Mayor is 226 million US dollars; which will go towards the repaving of over a thousand lane miles of streets. There will also be money to repave nearly half a million potholes caused by the devastation wreaked by the 2012 Superstorm Sandy; as well as winter conditions. 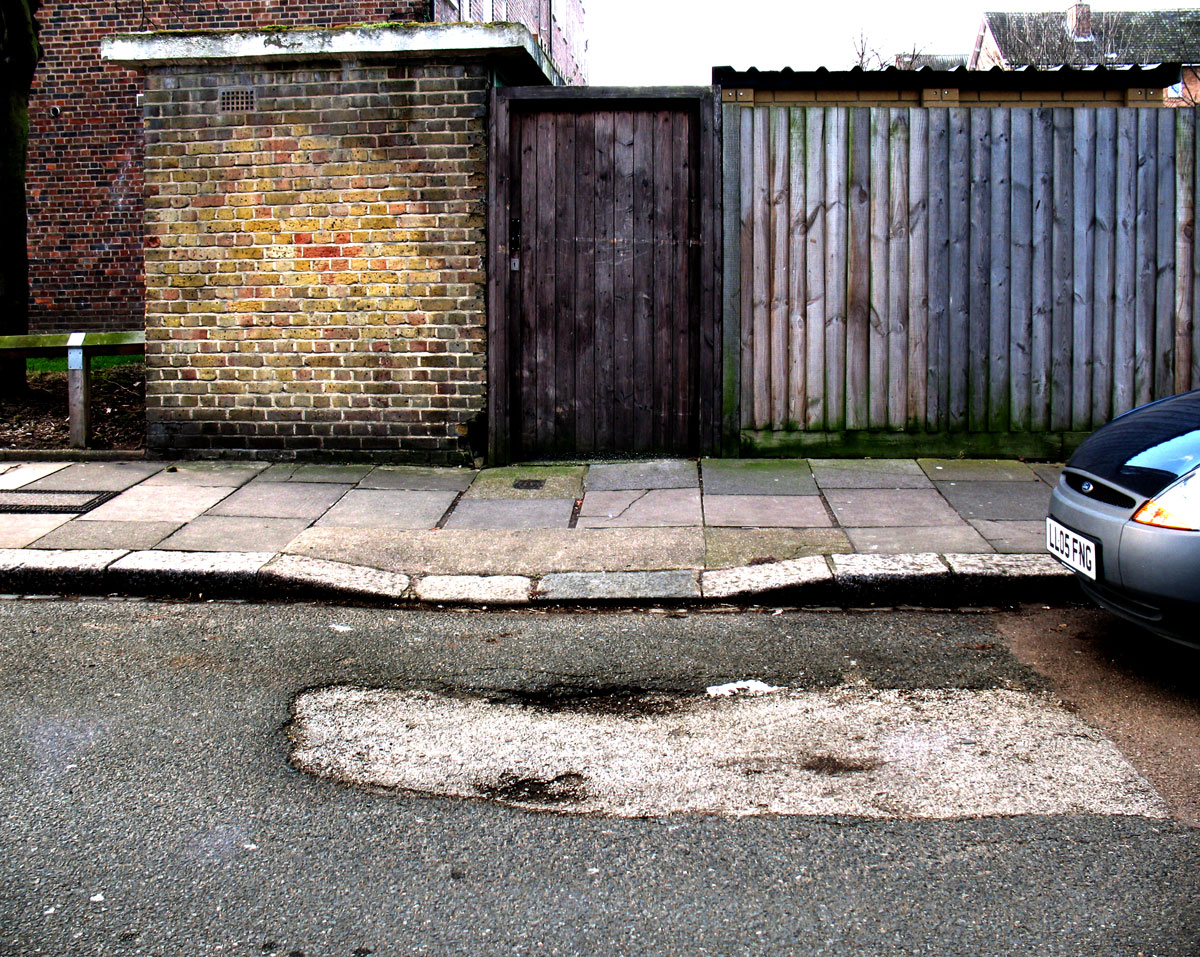 Potholes are causing nightmares for UK road users. The state of our roads is at crisis point, with little sign of significant improvement. Wheelie Good Guys have already brought you plenty of articles and a number of surveys surrounding the matter. Now, through interest generated by the Wheelie Good Guys site; we are delighted to be able to bring you an exclusive interview with the most famous pothole campaigner in the whole of the UK – Mark Morrell – otherwise known as Mr. Pothole himself. See full story here 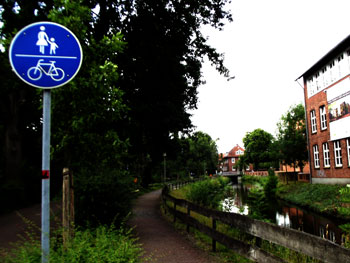 The national Space for Cycling Campaign has encouraged the residents of Leeds to campaign for action surrounding a range of cycling issues. These include: reduction of traffic volume, safe cycling in parks and greenways, 20mph speed limits creating a safe place where people are living and protected space on main roads. The campaign involves encouraging people to write to their local councilors to promote awareness of the issues raised in the campaign. There will be a Big Bike Ride this Saturday (17th May); which will meet at midday in Millennium Square, Leeds. It will be a family-friendly event involving a cycle round the city centre and a ride out to Kirkstall Abbey. 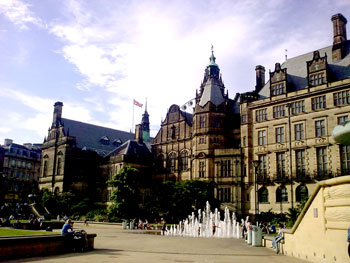 On the 21st and 22nd of June this summer; the Cliffhanger festival will come to Millhouses Park, Sheffield. The slogan ‘climb it, bike it, run it, do it’ accompanies the festival; which aims to ‘inspire and involve’. Elite competitions and professional demonstrations in a range of outdoor sports including cycling will be included in the itinerary. Adventure seekers will be able to brush heights with world champions and record breakers alike at Cliffhanger; with tickets prices at £6 an adult. Accompanied children under 16 go free. 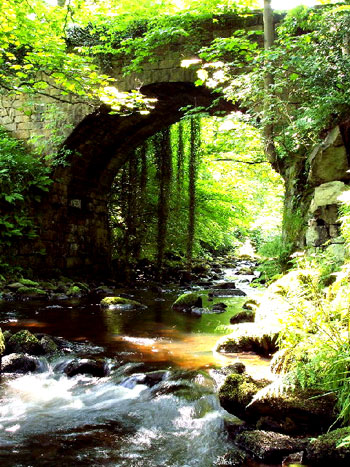 As the race passes through Hebden Bridge, the half way point of Stage 2 will have been reached. Shortly after, in the valley of Mytholmroyd; the long, arduous climb up to Cragg Vale begins. Cragg Vale – as the road sign at the start informs visitors – is the longest continuous gradient in England; rising 968 feet over 5 and a half miles; ensuring a tough test for the peleton. It will also be a popular place to view the event as the cyclists struggle up it. Read full story here