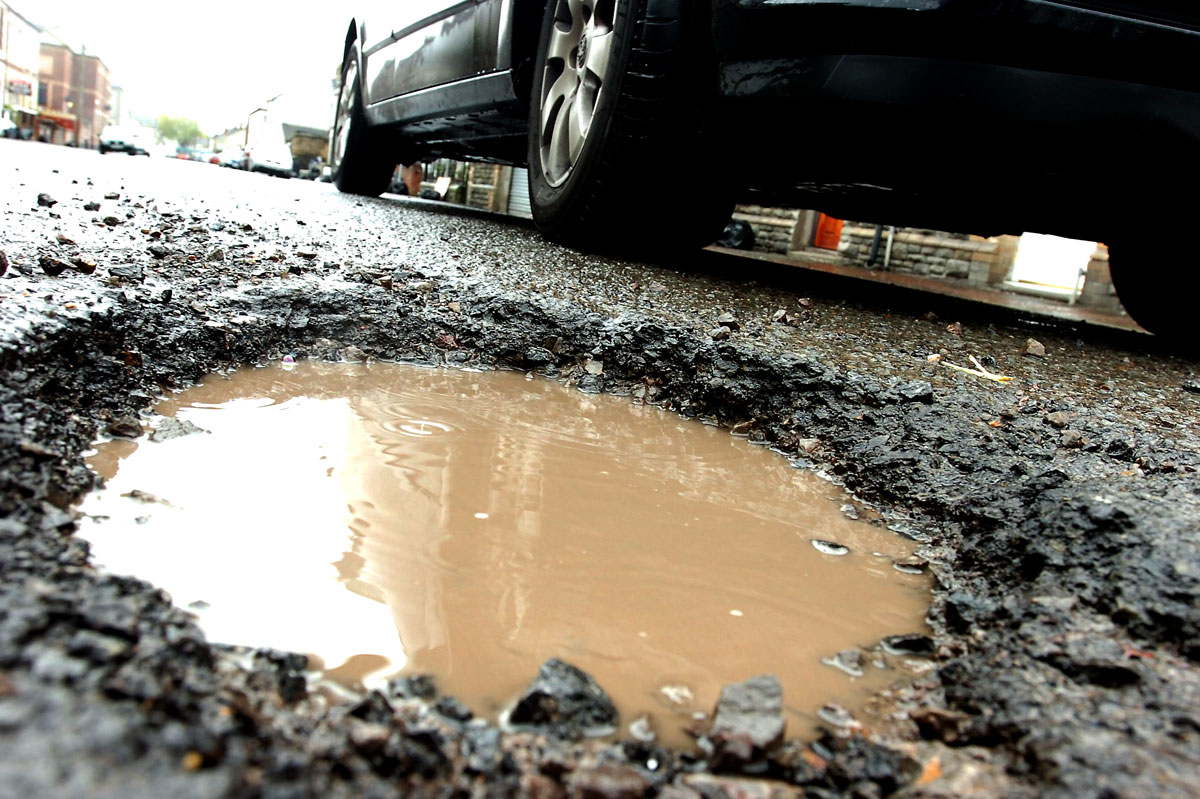 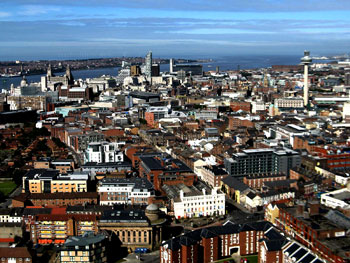 A cycling revolution is underway in Liverpool; as it aims to become the most rapidly growing cycling city in the country. Over the next 12 years; new strategies will be implemented to try and get more people onto their bikes. By 2017; the ‘Liverpool Cycling Revolution’ aims to increase the number of people cycling once a week from 15,000 to 45,000. One of the main aims is to target those who do not already cycle as part of their daily routine. It is also hoped that required carbon emission reduction of 35% will be significantly helped by the strategy. It is estimated that over £30m of savings will be generated if the strategy is successful; and that a cleaner, greener city will be the end result. 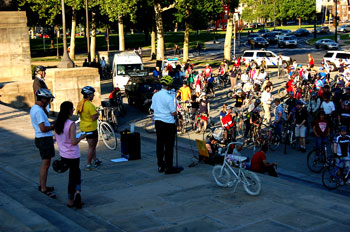 This Wednesday; the annual Ride of Silence will be held in New City, NYC, US. After the death of cycling enthusiast Larry Schwartz in 2003; the ride was designed to honor thousands of cyclists that have been killed or injured by cars that have driven to close to them. In 2013, over 350 separate Ride of Silence events were held in another 26 different countries. Cyclists worldwide are encouraged to join in a silent, slow-paced ride; with a maximum speed of 12mph; in honor of those killed or injured cycling on public roads. No sponsors or registration fees exist for the ride. 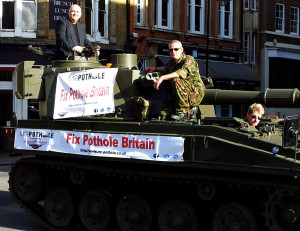 We have gained exclusive insight into the campaign of Mr. Pothole (Mark Morrell). The UK campaigner has been made famous by his dedicated work to improve the roads of Britain. The Mr. Pothole campaign has been designed to reverse the current decline of roads in the UK, through the various means Mark uses to raise awareness of the issue. The idea is to question council’s on their criteria for works and challenge them about those matters. With a substantial lack of funding for pothole repairs and road maintenance in the UK; Mr. Pothole is also asking questions of the government with relation to the inadequate funding being given to solve the rapidly declining infrastructure of one of this country’s key assets.  Mark has previously appeared on Sky News, ITV, Channel5 and the BBC. Here’s the second part of the interview in full. 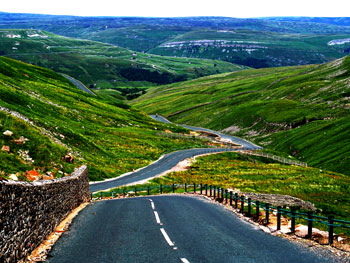 As Le Tour draws ever closer, businesses are bracing themselves for a huge increase in revenue. Many local businesses are anticipating a huge revenue increase; particularly those in the food and accommodation trades. Campsites, hotels, pubs and restaurants along the route are all cramming to market themselves as the best places four Tour fans from far and wide to visit. The economic benefit for the local economy is estimated to be around £100m; evidencing how valuable the event can be to an area chosen to host it. Yorkshire tourism has been on the decline in recent years; but that could all be set to chance as the Grand Depart arrives. With the Yorkshire Dales playing host to large sections of the event; those along the route in particular will see it as a once in a lifetime opportunity.

Wheelie Good Guys Highlight…9 Reasons Motorists Hate Cyclists – What Do You Make Of It? 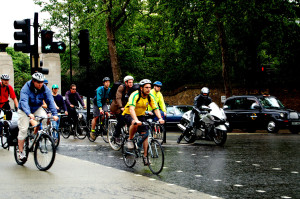 Here’s something that might make your blood boil as a cyclist. Yesterday; the price comparison site ‘recombu’ compiled a list of ‘nine reasons motorists hate cyclists’. The article cited cyclists ‘who think they own the road’. The article begins by saying that it’s targeting ‘that small group’, but the tone there forward is extremely generalizing. Whilst, like us; I’m sure you’ll take this article with a pinch of salt; it hardly goes any way to reassuring cyclists about the mentality of motorists. Read the full story here.