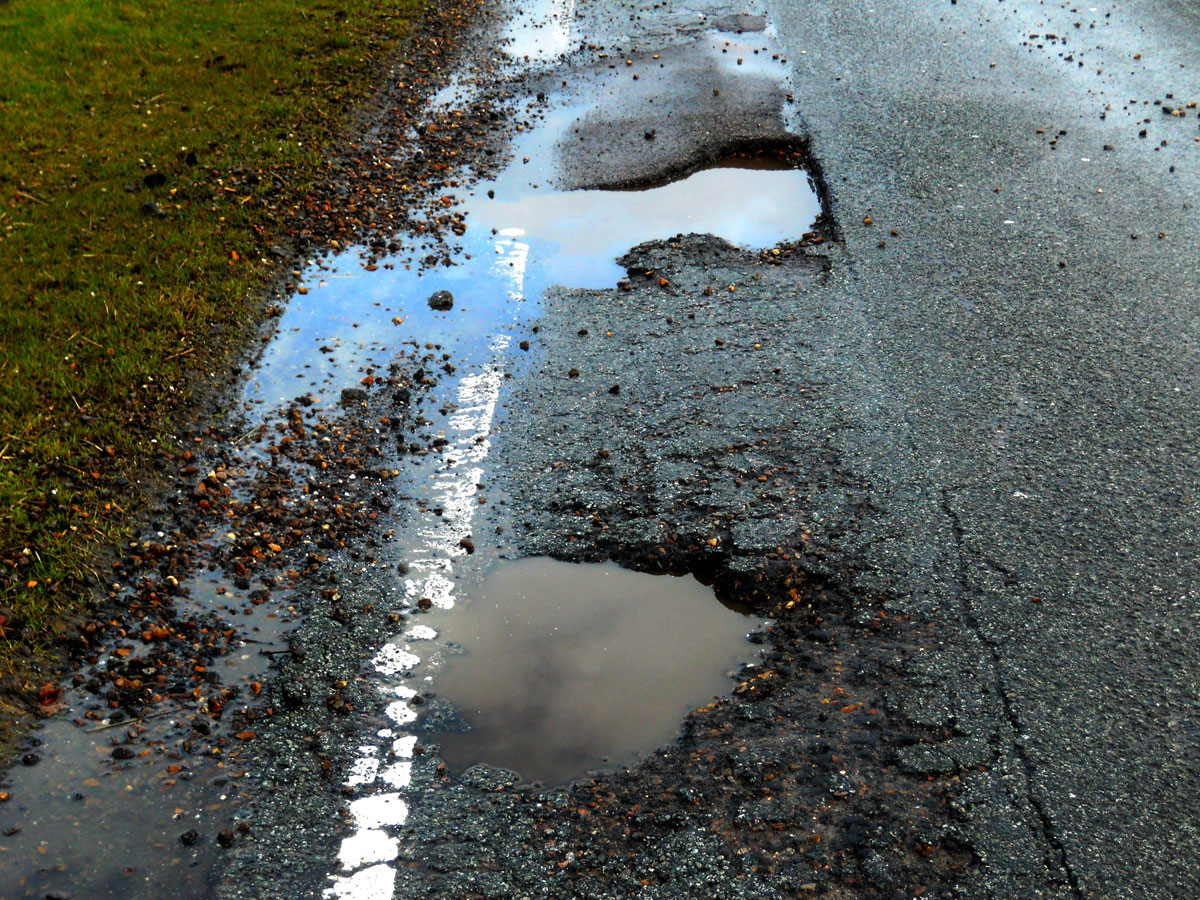 Wheelie Good Guys have been bringing you reaction over the past couple of weeks from those who responded to our latest survey – ‘The State of UK Road Surfaces’. With there said to now be one pothole for every mile of road in the UK, the level of interest the survey generated – and the passion with which people responded – was not at all surprising.

In the final article of our series of pieces providing reaction to this most recent survey; we wanted to bring you feedback with relation to which areas were considered to be suffering the most as a result of pothole damages and poor road surfacing. Responses came flooding in from up and down the country; providing some good insight into where people felt most strongly about this most prevalent of issues.

The survey was publicized across many different social media platforms, and specifically to groups on Facebook with a national audience base. We felt that this would ensure that we obtained the fairest reflection of the worst-hit geographic demographic, and that this in turn would give us feedback indicative of the regions suffering the most problems caused by potholes.

As every single respondent to the survey felt that there is at least some problem with road surfacing, it was easy to assess the results in this manner. In percentages, this is where our answers came from summarized through 9 key regions (note that we didn’t receive any responses from Scotland or Wales, so the answers reflect England only):

From the feedback we received it would appear that East Midlands and Yorkshire are the most striking problem areas for potholes. Northampton and Sheffield were quickly highlighted as particular problem cities within those regions. One Northampton respondent stated that they ‘have had at least 2 falls in the last 3 months owing to potholes’, and labeled them (potholes) a ‘constant problem in local roads’.

Another respondent from the same area felt extremely strongly about the issue. They said that they ‘regularly ride 20 miles (in the area). There are – on average – at least 3 or 4 10-20 metre stretches of significant potholes close to the verge’. They also stated that ‘this requires me to swerve around them if I haven’t identified them early enough’.

‘Anger from Motorists and Danger for All’

Responses from Sheffield were equally passionate. One person claimed ‘ongoing damage by constant hitting of ruts and potholes’ and stated that they felt ‘potholes and surfaces mean cyclists can’t stay at the edge of roads’ and that ‘this narrows the road and causes anger from motorists and danger for all’.

Problem on a National Scale

With potholes costing the British public an estimated 350 million pounds a year, it is clear that the sheer scale of this issue is nationwide. Whilst our latest survey perhaps indicates some of the worst problem areas, the responses that we received were on a national scale.