Highway schemes and transport plans are not only set to interrupt cycling but will also impact drivers and bus users routes too, interacting directly with cycling and walking routes. 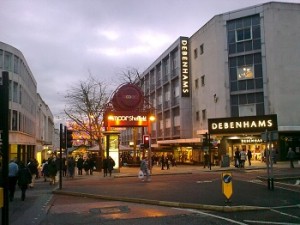 What are the Issues for Sheffield’s Cyclists?

There are multiple issues to cause problems with cyclists across Sheffield City Centre, due to the Retail Quarter’s Planning Application.  These include:

Wheelie Good Guys and You

Wheelie Good Guys aim to provide you with cycling related news which we think is important for you to read or know.  It doesn’t matter if you are an experienced cyclists or new to cycling this very week, we want to spark an interest within you!   Once again, we would like to say a big thank you to our sponsors Love2Date for their continued support, as they enable us to help single people with the common interest of sport to meet each other.