By introducing a series of cycle lanes in a bid to find out if cycling can become a serious way of commuting, Johannesburg is quickly becoming one of the few cities in Africa that is bike-friendly

Johannesburg is one of the largest cities on the African continent, however, South-Africans have historically generally been car drivers but this could soon be changing. The hope is that the potential culture shift can reduce congestion and improve air quality – both things that all major cities could benefit from.

However, simply encouraging people to get out of their cars and onto their bikes going to work? Nobody can deny the convenience of using a car but when car usage is so deeply ingrained in a culture, how quickly can it change? Only time will tell! 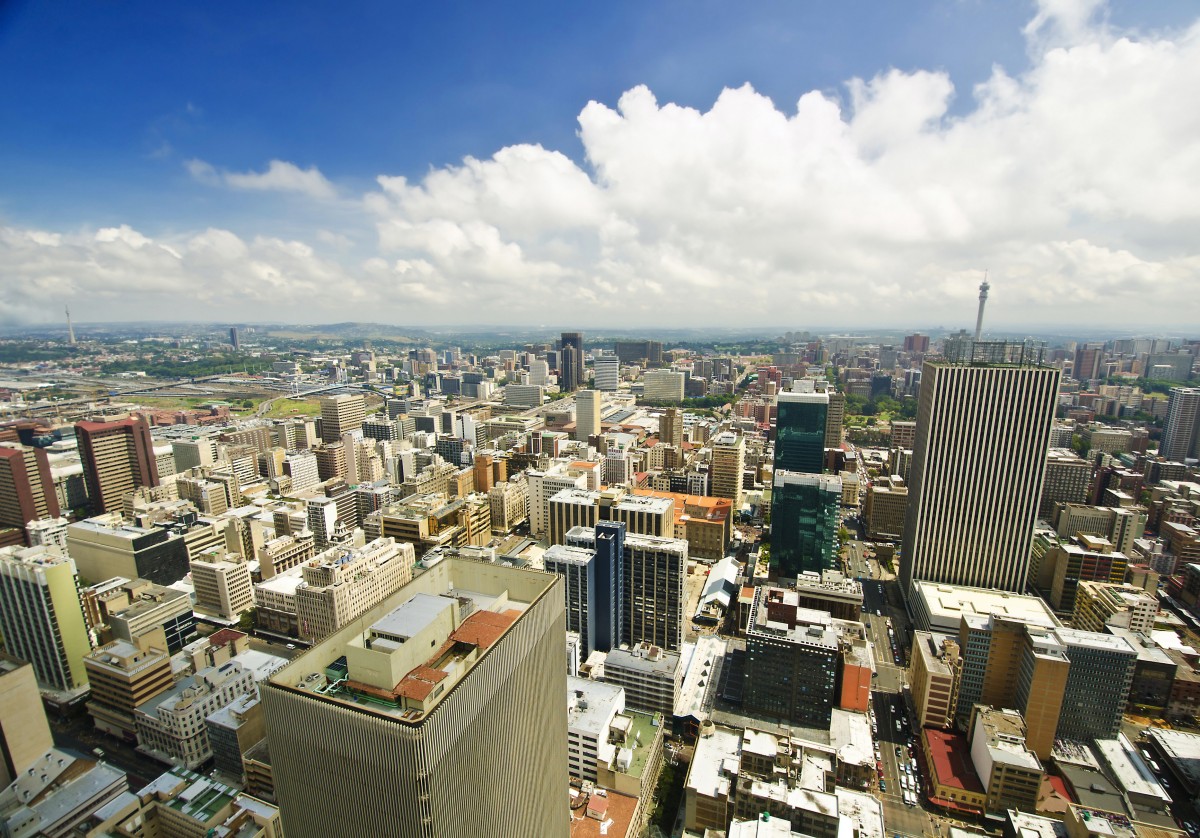