The last Grand Tour of the year is rapidly approaching; with the event beginning this Saturday. With a number of key names from the elite cycling world returning from injury, the competition is sure to be fierce.

Here we take a look at 5 of those contenders who are widely expected to challenge for the overall race crown: 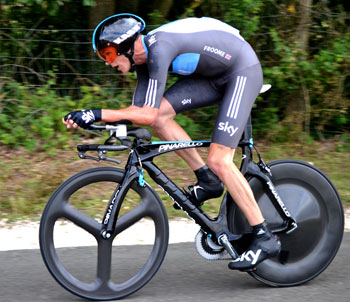 The 2013 Tour de France winner was expected to be well primed to retain his title at the 2014 event; but it wasn’t to be as the Brit crashed out on the fifth stage. He was the second home favourite to exit Le Tour after Mark Cavendish was forced to withdraw as early as the first stage.

Since his struggles in France though Froome has been training hard; and will see La Vuelta as the perfect opportunity to get back to winning ways. Froome was quoted on Reuters earlier this week as saying: ‘This is exactly the sort of challenge I need after the disappointment of withdrawing from the Tour de France.’

Froome went on to say: You can’t dwell on disappointment, you have to move on quickly to the next thing and the Vuelta has become the perfect race for me to focus on.’ 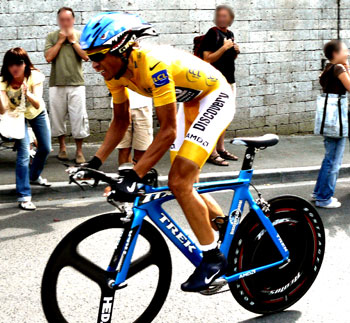 Similarly to Froome, Alberto Contador is also fighting his way back from an injury that was serious enough to force his withdrawal from the Tour de France. The Spaniard broke his tibia, and has been battling to return to the sort of fitness levels required to make a Grand Tour challenge ever since.

Contador spoke to Spanish newspaper Marca earlier this week: ‘Being here now is great news. Had (I) been told I’d be here three weeks ago, I would’ve not believed it. I’m excited, but not at my best.’

Those words will hardly go too far towards silencing the doubters, but Contador’s name alone means that he will command serious interest and high expectations regardless. Contador has also said that ‘If my legs work, I’ll keep going. With this great list of participants do not think I can fight for the win, but I’ll give it (my) all.’ 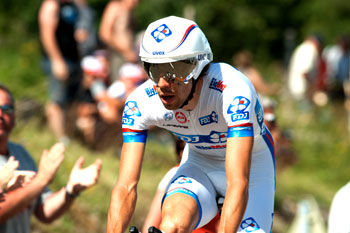 After finishing third in the Tour de France – whilst winning best young rider in the process – the 24-year-old Frenchman will be hoping to make another great impression at La Vuelta. The overall classification may prove to be too much of a stretch, but he will certainly be aiming for the King of the Mountains classification.

Pinot has spoken to cyclingnews.com ahead of the event: ‘I’m looking forward to the Vuelta. I just love this race, I’ll be able to go to the Vuelta with no pressure and ride for a stage win and the King of the Mountains competition.’

Pinot also stated that he feels he will benefit from his recent run of impressive form: ‘It would be something good for my team to focus on and it would make me free from handling the responsibilities. I want to ride for the fun of it.’ 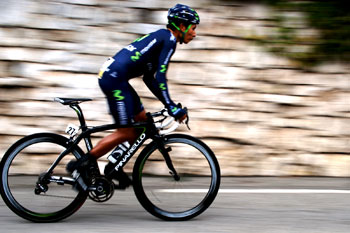 This year’s Giro d’Italia winner is attracting some serious interest this year. The Columbian cyclist – who rides for Movistar – secured that win to continue an excellent run of form from the past couple of years. He finished as runner up to Froome in the 2013 Tour de France, and at 24 years of age he is taking the world of elite cycling by storm.

He will be in direct competition with team mate Alejandro Valverde; which could see an interest showdown between the two. Quintana also won the Vuelta a Burgos on Sunday; perfectly setting himself up for La Vuelta.

After the event he spoke to velonews.com: ‘It’s a real important win for me, not just for the sake of the victory but also because it gives me massive confidence before the Vuelta a Espana. I’m sure there are rivals quite stronger than me at the moment, but this shows I’ll be getting to the race in good condition.’ 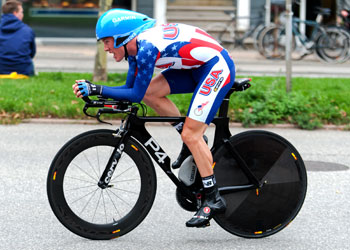 The third member of this list to withdraw at this year’s Tour; Talkansky could yet provide a remarkable turnaround to seal a win at La Vuelta. The Garmin-Sharp rider emerged victorious from the Criterium du Dauphine in June, highlighting his potential to win this year.

Whilst many may see a Tour de France withdrawal as a negative, it has often been known in the past to lead to surprises being sprung by those forced to quit when they have returned at La Vuelta.

The American stated on Twitter last week that he was ‘looking forward to starting the Vuelta next weekend’, stating that it ‘should be a great race.’