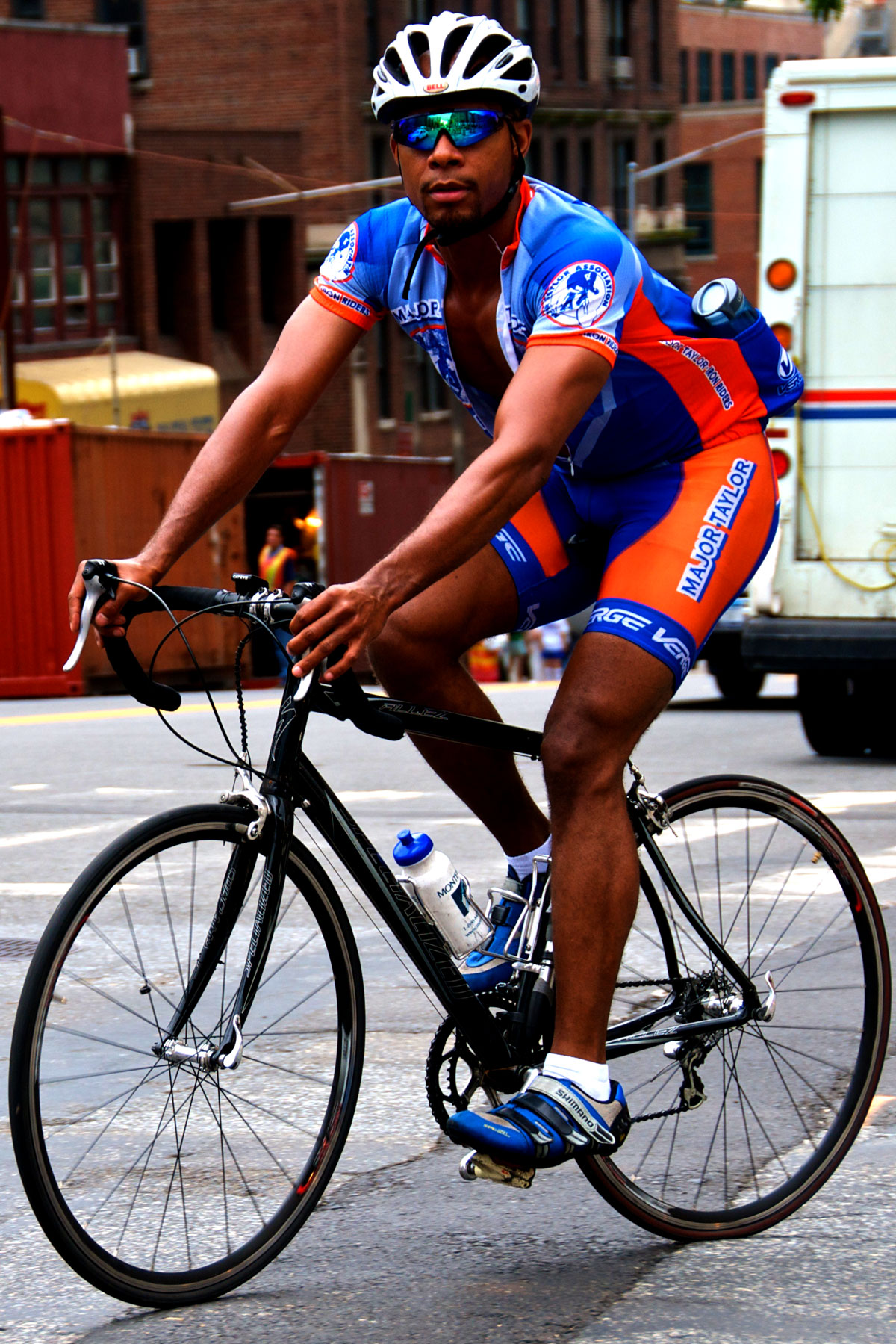 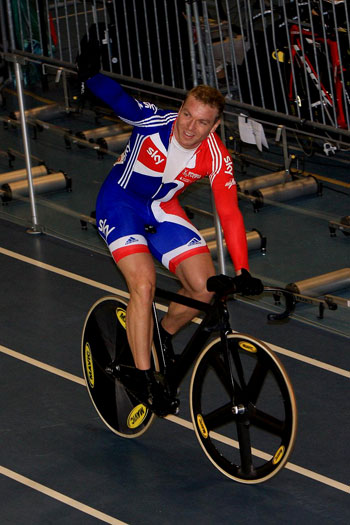 6-time Olympic champion Sir Chris Hoy has stated that there can be more done to improve the safety on UK roads; despite what he feels are signs of improvement with relation to cycle safety in this country. He told the press that ‘there can always be more done to improve safety on the roads. It has become an issue because of the popularity of cycling – in a way it takes headlines and awful accidents to really get the attention of the people that can make these decisions that can improve the environment for cycling.’ Vast increase in cycling participation has resulted in it becoming a more prevalent presence in the national media; with nearly half the British population now owning a bike.

Theo Merz – journalist with The Telegraph – has offered a stark view of cyclists who don Lycra for their work commutes or social rides. With logic such as ‘you wouldn’t wear a black tie to a children’s birthday party…you wouldn’t wear a cocktail dress for a cup of tea with the neighbors…yet, a growing number of cyclists overdress in a similar way – with their insistence on wearing Lycra on the morning commute or out for a weekend ride amongst friends,’ it is worth taking the article with a pinch of salt. With what would seemingly be an attempt to rile up cyclists to drive audience figures; Merz seems to miss the point that pretty much every person indulging in exercise wears appropriate clothing – i.e. joggers in running gear. With contradictive statements like ‘it won’t catch on your chain, like the jeans I cycle in’; this is an article that shouldn’t be taken too seriously by cyclists! 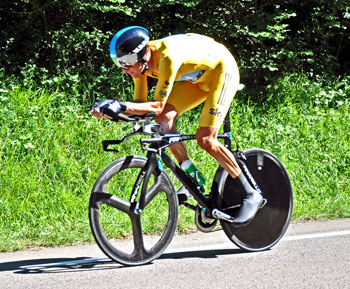 Fever-pitch is now less than 3 weeks away. The Tour de France is set to descend on Yorkshire in a blaze of yellow glory; and we at Wheelie Good Guys simply cannot wait. To celebrate the rapid approach of the event; we’ve put together all of our best Tour de France coverage in one fantastic article! Includes: 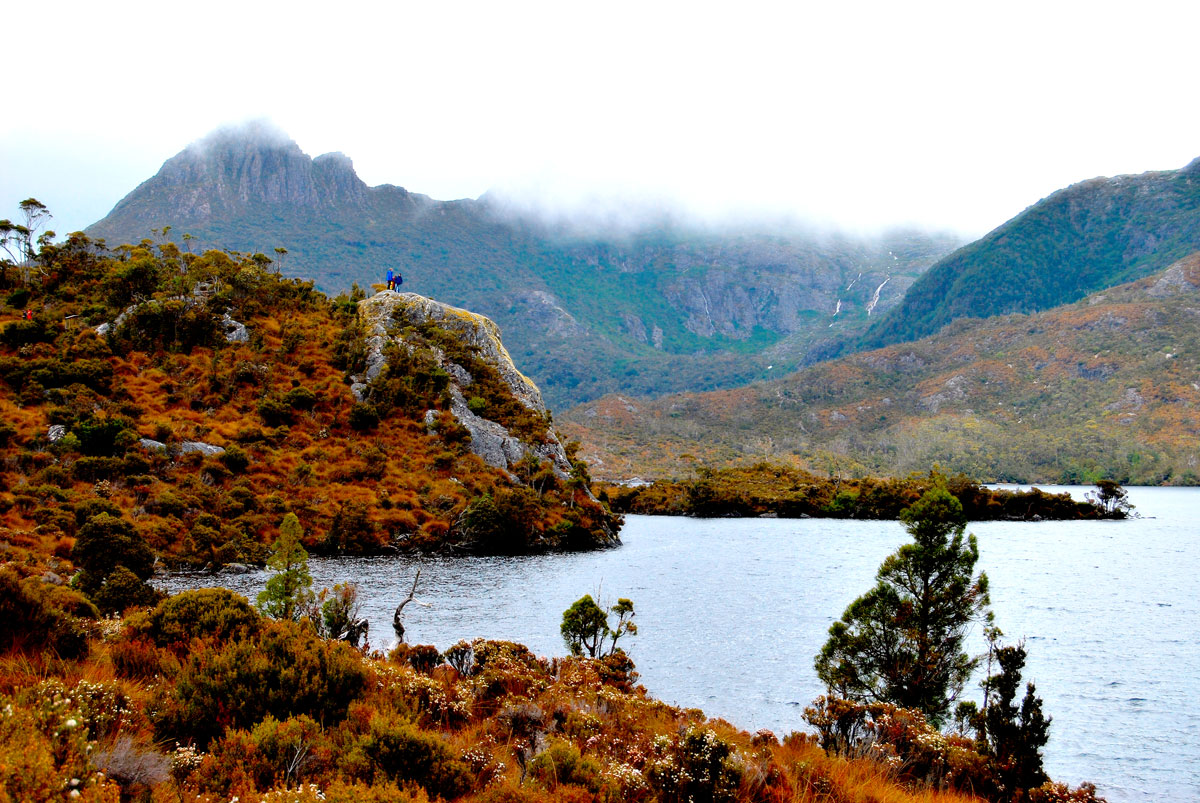 Local councils, the state government and the cycling community are all uniting together to discuss the potential for cycling tourism in the north of Tasmania. There have been a number of fantastic mountain biking trails built in the region; and it is widely believed that the scope is there to make Tasmania an international cycling destination. With shorter distances between towns; medium-grade hills and undulating roads; the potential is excellent. The CEO of Tourism Northern Tasmania – Chris Griffen – told abc.net that ‘There was a submission through Northern Tasmanian Development to build 90 kilometers of mountain bike trail within the proximity of Launceston and Derby. Just on that trail alone, we are anticipating about a 16 million dollar annual return from having built this infrastructure.’ 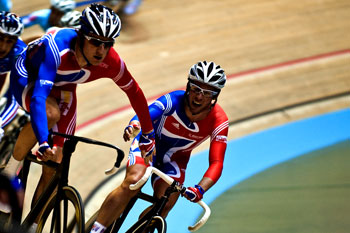 As the Tour de France and Commonwealth Games arrive in Britain next month; British Cycling are offering fans the chance to become an official fan. British Cycling Fan is a new package offering cycling enthusiasts the opportunity to obtain unrivalled access to the GB Cycling Team. The first official member – Olympic champion Jonathan Edwards – told British Cycling that he’d ‘loved watching the outstanding success of our British cyclists over the last few years. As a fan of cycling, I am really looking forward to showing my support this summer and getting behind the team. I’ll be watching from the sidelines and cheering loudly for our heroes as they cross the line.’ £20 annual membership includes priority tickets to major UK cycle events, exclusive access to training sessions and exclusive competition prizes. 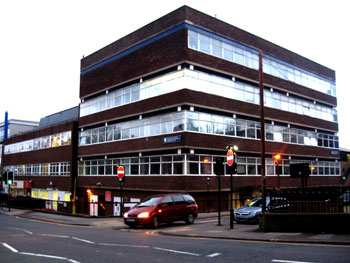 Joe Allen was referred to Sheffield Children’s Hospital in November 2009; after he visited his doctor after suffering from double vision. Doctors suspected a tumour and Joe underwent two biopsies. His family were then told that he did not have cancer – but Wegener’s granulomatosis – a rare disease causing inflammation of blood vessels. After receiving treatment; Joe is now training for a 55-mile bike ride to raise money for Vasculitis UK to support others with the rare disease, of which Joe’s condition is a variant. His mum Ruth told the Sheffield Star that ‘hospital staff saved Joe’s sight and probably his life – for that we are eternally grateful. The hospital is an excellent resource for our area. The Sheffield Star gas committed to raised £25,000 as part of The Children’s Hospital Charity’s Make it Better appeal. You can visit The Star’s Just Giving page at justgiving.com/Star31 to donate.

Here at Wheelie Good Guys; we are always looking to help provide cyclists with useful information surrounding cycling safety. With that in mind we wanted to provide our readers with a list of things that they may not be aware of with relation to personal injury claims; with information on: 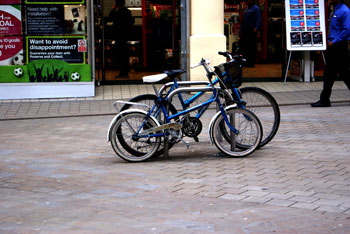 CityCross – an urban cycling challenge designed to test cyclists through the use of manmade obstacles and cobbled streets – took place in Leeds this week. The alternative bike race saw cyclists ride around Holbeck Urban Village on Saturday. The area – which is home to the offices of tour bidders Welcome to Yorkshire – welcomed hundreds of spectators; as well as 50 event participants in each of the 6 race categories; which included under 12’s, novices, women only and seniors.