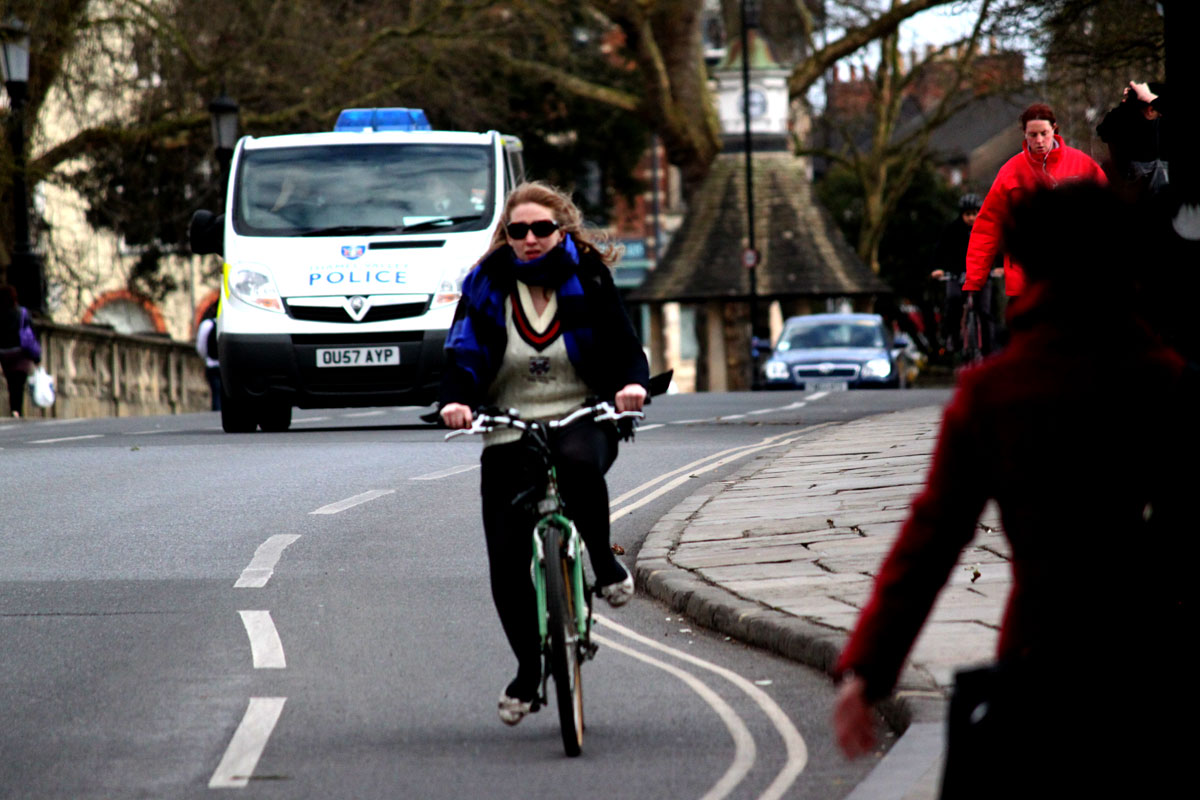 Cat’s whiskers are at the heart of a remarkable new safety product which could become available to cyclists. The innovation – called VibriSee – has been invented by students at California State University-Long Beach. The four ‘whiskers’ that make up VibriSee can change their configuration; allowing cyclists to signal on the roads. They’re controlled by a button on the handlebars; and can flick outward to discourage a car from squeezing by. The reflective stripes on each whisker make them stand out even more; and when a cyclist wants to turn they can flick the whiskers on one side to indicate which direction they wish to go in. The product – which was influenced by nature – can also glow at night. There are no plans to currently push the idea forward to production.

Former councilor Pat Wells, from Scunthorpe, has told the Scunthrope Telegraph that ‘I just wonder when North Lincolnshire Council or Humberside Police are going to enforce the law on cycling on footpaths. I was in Lincoln yesterday and I didn’t see one cyclist on footpaths. In this area it is a rare thing to see a cyclist on the road! Time to stop this once and for all. A month of handing out fixed penalties to every law breaker outside the road traffic act will stop this.’

Unprecedented interest has been generated thanks to an extremely popular Wheelie Good Guys article last week – 5 Fantastic European Countries Outside UK for Cycling. Fans from across the globe have been reacting on social media and sending their own suggestions to us via our email contact. We’re delighted that the article proved to be such a success; and are even more thrilled that we can now bring the thoughts of interested parties to life on our website. The key concept of Wheelie Good Guys is to create a source of cycling news that cyclists across the world can share in and contribute to. Who better to suggest great places to cycle than cyclists themselves! Read the full story here.

Local candidates are being encouraged to nurture pro-cycling councilors to ensure that British cyclists are given the cycling infrastructure that they need. They cited London and Cambridge as places where the tactic has previously been successful. APPCG co-chair and Labour MP Ian Austin told Cycling Weekly that cycling should be ‘a really central issue at the next election, let’s not miss the opportunity to get all parties bringing forward proposals to change cycling in Britain for good. Challenge your local candidates and make it clear that there are lots of people who will adjust their votes based on what they say about cycling. If you have an evolutionary pressure for people to say sensible things about cycling then you will evolve MPs who say sensible things about cycling.’

Don’t Forget to Follow Us Across All Social Media Platforms 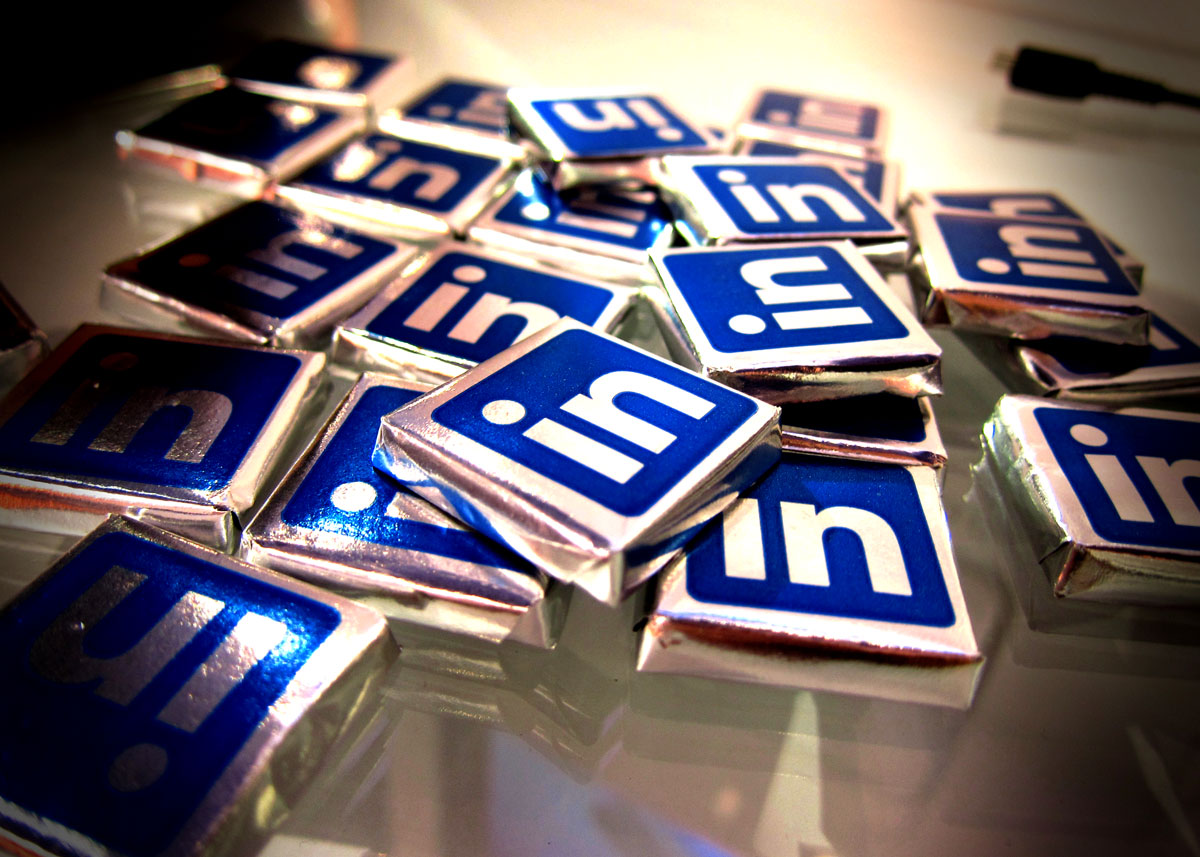 The national governing body for cycling – British Cycling – is joining forces with the British Heart Foundation to encourage the nation’s public to take up cycling as part of a healthy lifestyle. Over 25 British Heart Foundation mass-scale cycling events take part each year nationwide; and the two bodies are joining forces to further promote the sport. As part of the partnership; the two will be offering cyclists plenty of opportunities to build their cycling skills and confidence. The partnership will aim to raise funds to fight against heart disease; with a £4 donation made to the charity every time a cyclist signs up to become a British Cycling member via the British Heart Foundation website.

£15m of Scottish government cash will be put towards improving Scotland’s cycling network and a scheme to introduce electric cars to the country. The investment funds – which will be made over the next 2 years – have been found from unused contingency funds for the Queensferry Crossing budget; and will result in £7m of extra money for cycling and walking infrastructure. Transport Minister Keith Brown told the Herald that ‘The Scottish Government is committed to achieving the target of almost total decarbonisation of road transport by 2050.’

Steel City cycling fans have told of their disappointment that Sir Bradley Wiggins will not be racing in this year’s Tour de France. After the 2012 winner revealed that he would not be racing unless Team Sky colleague Chris Froome was injured before the imminent start of the event, local fans have admitted their disappointment. David Bocking – of the Sheffield CycleBoost scheme, told the Sheffield Star that ‘I would say for the public it is going to be more difficult to get excited about Chris Froome than Bradley Wiggins. The people we talk to, people getting into cycling, like him as a character as well for being a great cyclist.’