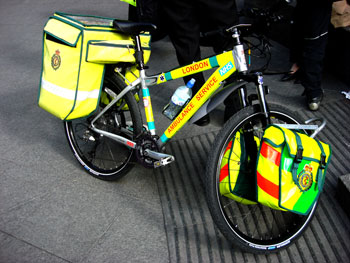 A London resident who helped save the life of a seriously injured cyclist has called upon others to sign up for first aid courses so that they can assist in similar incidents. 36-year-old Gemma Tinson had taken a St. John Ambulance course recently; which proved invaluable when she came to the aid of a lady in Richmond Park.

Tinson is a trained lawyer and told the Evening Standard: ‘It should be essential for cyclists in London to learn first aid. I’m so very grateful that I was able to put my training to good us. Obviously, I would rather never have had to use it, but it was invaluable that day and I wouldn’t hesitate to urge friends and family to take a first aid course.’

Recent Department of Transport figures have shown a rapid increase in London cycling injuries. The capital city had the highest cycling casualty rate in Britain; with more than 4,500 people injured in 2013 – a rise of 20% from the previous year. 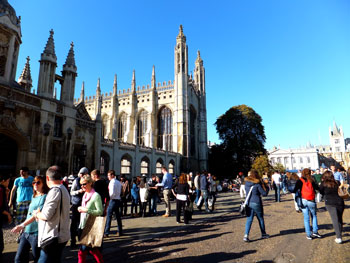 A new safety scheme was launched in Cambridge yesterday; which has been developed to help protect cyclists and pedestrians from lorries whilst they move around the city. Nearly 2 billion pounds worth of construction is being planned by Cambridge University over the next 5 years; and it’s expected that the benefits of the safety campaign will be significant as a result.

Extra mirrors on vehicles, side panels on lorries and reversing sensors are all part of the new proposals; with the drive initially set to run a voluntary basis for the first year. It will become compulsory in new contracts from the second year; with penalties to be applied to those who refuse to comply.

It is hoped that the scheme – which is the first of its kind outside of London – will make a vital contribution towards improving road safety. Any contractors working for Cambridge University are now requested to provide additional staff safety training; whilst they now also need to make safety improvements to their vehicles. 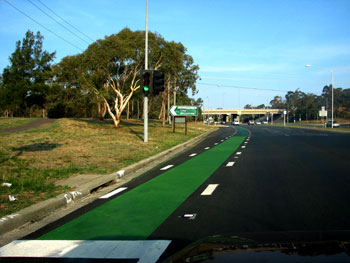 Cycling advocates in Australia are calling for a mandatory one-metre clearance distance between vehicles and cyclists. This comes coupled with a drive to make cycling training compulsory in schools to help youngsters grow up understanding the need to consider cyclists when using the road.

The national bike safety leader in the region – the Amy Gillet Foundation – has said that motor vehicles travelling in the same direction and hitting cyclists from behind was the most common cause of crashes that resulted in the death of riders.

A member of the cycling advocacy group Pedal Power told the Canberra Times that ‘cycling is no different to swimming, to saving yourself when you are in the water. It’s really important most Australian children can learn to swim, and we would suggest it is pretty well the same on the bike.’ 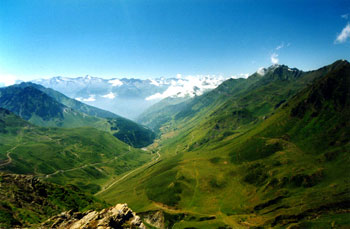 The Raid Pyrenean has become a particularly popular proposition for cycling enthusiasts, presenting an obstacle that requires some serious grit to complete. Only 350 people dare to take on the gruelling route each year, evidencing just how tough it is to complete.

The route sees cyclists journey from Hendaye on the Atlantic coast, to Cerbere on the Mediterranean side – and it requires some serious willpower to complete. The Sheffield group are cycling for The Kings Foundation, a charity which provides sports, activity and life-skills programmes to children in the UK and further afield. You can read the full story here… 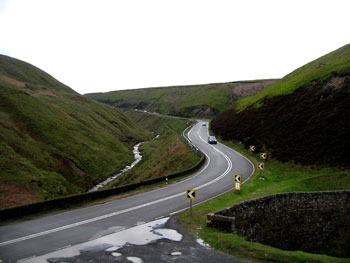 Providing information on Peak District cycling is something that we’re well placed to do at Wheelie Good Guys. Based in Sheffield, the countryside is right on our doorstep and we regularly stumble across great new routes.

With over 65 miles of off-road cycling trails in the Peak District, there is no shortage of potential for limitless new rides. Rolling hillside, testing slopes and vast reservoirs can all be incorporated into scenic countryside routes, but with so much choice it can be difficult to best narrow down your choice of where to go cycling in the area. You can read the full story here… 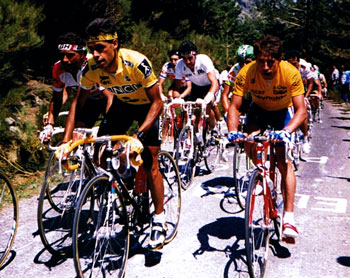 Two cyclists have been disqualified in the final week of this year’s Vuelta a Espana – for a remarkable punch up during the 16th Stage. The Russian Ivan Rovny and the Italian Gianluca Brambilla remarkably came to blows to distract from what was actually a great day of competitive cycling on the global stage.

Brambilla seemed to get annoyed when Rovny changed pace during an early breakaway up the slope of San Lorenzo. He appeared to pull back Rovny via the seat of his bike; and the two began to exchange punches. They were both later pulled out of the race by officials.