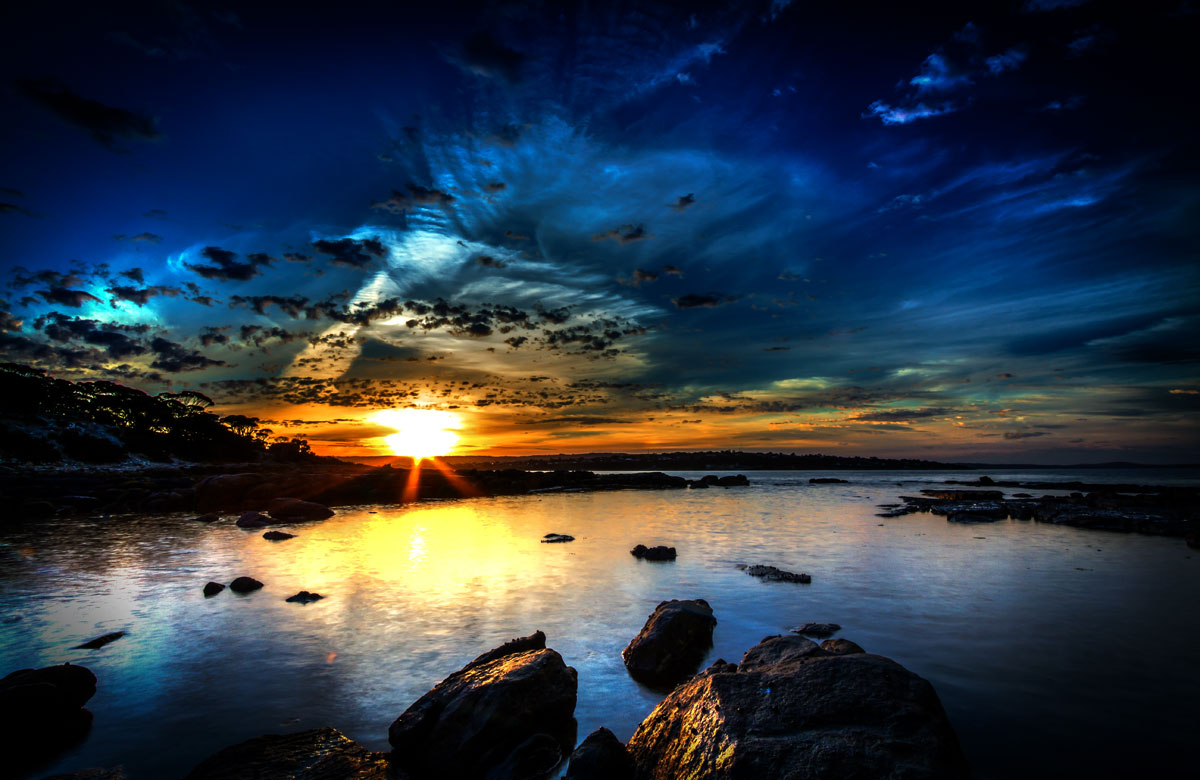 A number of recent cycling accidents in Australia have resulted in ministers considering implementing measures such as a licensing system for cyclists and the barring of cyclists from certain roads. In Queensland; a recent initiative saw the introduction of a minimum passing distance for motorists overtaking cyclists. In data detailed by the Guardian; 2014 saw 26 cycling road fatalities between January and May; up from the 17 in the same period the previous year. The article also looked at another study from 2010; which showed a far greater concentration of cycling fatalities over weekends; with many occurring on Saturday and Sunday mornings; as well as Friday nights. 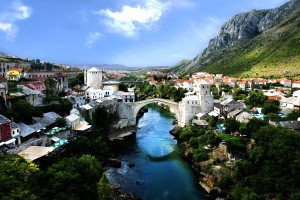 Thousands of cyclists rode through the Bosnian capital on Sunday in a race sponsored by the Tour de France. The event was designed to promote peace a century after the Sarajevo assassination that ignited the fuse for WW1. Christian Prudhomme – director of the Tour de France – told Reuters that ‘it is an event which gathers and unites the people, and the message we are sending from here is the message of peace and unity.’ The race was loaded with symbolism, with the 150km course crossing the former frontline during Bosnia’s 1992-1995 war. The Boaniak chairman of the country’s tripartite presidency told Reuters that ‘our cyclist friends will symbolically cross the line which divided Sarajevo 20 years ago. This will symbolize the unification of the city and the end of a century of wards in the Balkans and Europe. 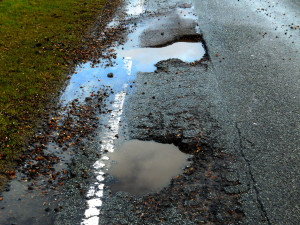 A number of local councils are being granted £168m of Department for Transport funding to fix potholes. Each of the local authorities receiving the cash had to bid individually; and those receiving it will be able to use the money to fill holes in roads caused by bad weather and general road wear. Over £3m of the money has been given to Leicester and Leicestershire; with the county council receiving £2.6m of the money. County council assistant highways director Mark Stevens told the Leicester Mercury that ‘the amount we got is pretty good, we are really pleased. The Government were clearly impressed with the quality of our application. We haven’t got a huge number of potholes compared to our neighboring counties. However, they will always appear naturally in the winter. When they do occur, we will try and treat them straight away.’ Whilst the money granted is welcomed; it is nowhere near the amount required to fix the UK road epidemic. We at the Wheelie Good Guys closely follow and support the campaigning of work of Mark Morrell – otherwise known as Mr. Pothole. You can report a number of UK road faults on this website through Street Repairs API; a system Mark had a big influence on. 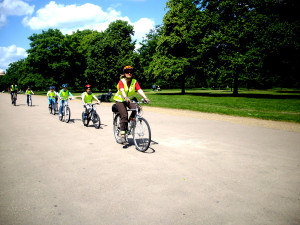 A number of areas in London are seeing a rise in numbers of cycling commuters; with fewer households now having access to their own vehicle. The information comes from a study of the four East London Lines boroughs; with the data gathered from 2001 to 2011. Over that decade, the biggest change was seen in Hackney – where 14% of workers arrive at work on a bike; with that figure the highest in the entire of London. Tfl told the East London Lines that the congestion charge scheme within London has had an influence on the figures; saying that ‘the scheme has made an important contribution to an unprecedented 9% shift from car use to public and other forms of sustainable transport.’ The AA disagreed; countering that ‘the numbers are due to a massive housing development in central areas with no space for cars rather than the Congestion charge’, before stating that ‘the cycling revolution is a great thing for London and is indeed taking traffic off the busy streets and showing that there is a place to keep it’. 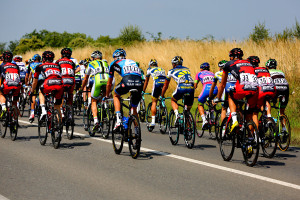 South Yorkshire Passenger Transport Executive is currently enjoying the calm before the storm – with the arrival of the Grand Depart now just a couple of weeks away. Typically; their call centre will deal with around a thousand calls on a normal day. When the Tour de France arrives however; they are expecting over 40,000 calls in just one weekend. 33 extra staff, every tram available and extra bus services are all being laid on to cope with the tens of thousands of visitors expected to attend in the event in Sheffield as the Tour arrives in the city on Sunday 6th July. David young – transport executive interim director general – told the Sheffield Star that ‘it will be all hands on deck. Normally on a Sunday night we might have three or four people in the contact centre, but for the tour de France it will be about 15. It will be open for longer hours as well. This will be one of the most challenging events we have ever had, apart from days when it snows and all the roads are affected. Read more great snippets from this story here…

More News Highlights… Cyclists Says Doctors Told Him He ‘Would Have Died’ Without Helmet, Best Places to Cycle in Europe and Much More (Wheelie Good Guys) 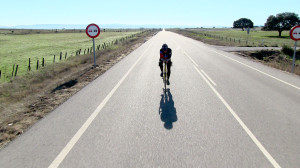 A cyclist has urged others to wear a helmet after being rushed to hospital after crashing into a deer during Sunday’s London to Brighton Bike Ride. A helmet saved Makrum Dudgeon’s life; and meant he escaped with just major bruising and grazes after the animal ran out in front of him. Several medics have since told him that he is lucky to be alive after he hit his head in the incident; which saw the deer clip his front wheel and resultantly sent him through the air at more than 20mph. The cyclist told the Crawley News that ‘it was the doctors, the paramedics – it was repeated to me so many times – you are one lucky person. If you hadn’t been wearing a helmet, you would have died today. There were so many people who came to my aid. Cyclists helped me while I was flat out on the ground and the ambulance staff and people at the hospital were amazing. Read more eye-catching cycling news from this story here…