Daunting charity cycling awaits a dedicated group of 11 Sheffield cyclists this weekend. With the support of 2 drivers, the group are taking on the intimidating Raid Pyrenean – a 720km cycling challenge which traverses the French Pyrenees; encompassing 18 cols in the process.

The route sees cyclists journey from Hendaye on the Atlantic coast, to Cerbere on the Mediterranean side – and it requires some serious willpower to complete. The Sheffield group are cycling for The Kings Foundation, a charity which provides sports, activity and life-skills programmes to children in the UK and further afield. 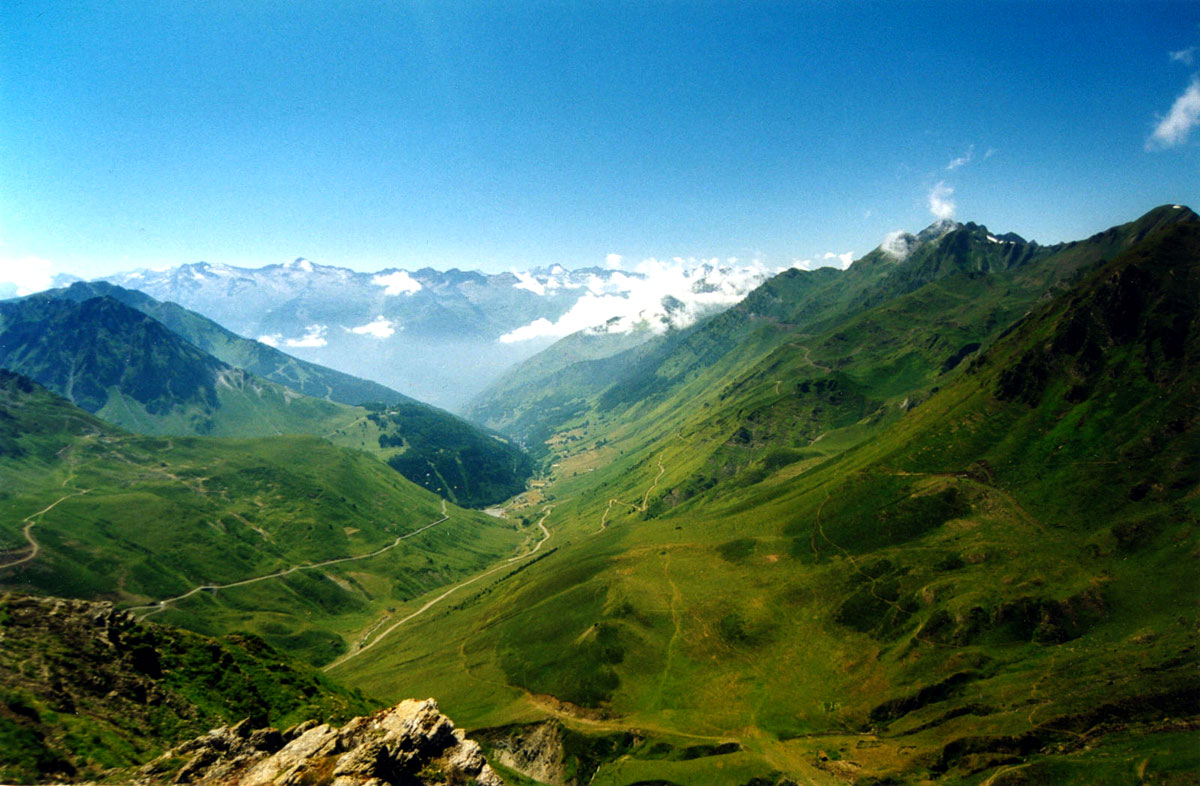 Mark Skinner is one if those taking part in the charity cycle: “I am very excited but quite apprehensive about the challenge ahead. I cycled from Calais to Nice in 9 days back in 2008 which was further (1,225.4km), but Le Raid is far harder in terms of climbing.”

The Raid Pyrenean has become a particularly popular proposition for cycling enthusiasts, presenting an obstacle that requires some serious grit to complete. Only 350 people dare to take on the gruelling route each year, evidencing just how tough it is to complete.

Must Be Completed In Less Than 100 Hours

Incredibly, to qualify for a medal and a certificate from Cylo Club Bearnais – who oversee and run the route – the ride must be completed in less than 100 hours. That is some feat given that the summative ascent of the climbs included is close to 11,000 metres. To put that into perspective that’s more than the height of Mount Everest.

Mark and his group can at least take solace in the fact that they will be cycling alongside familiar faces. The self-proclaimed MAMILS (middle aged men in lycra) regularly meet for a 50-mile ride each Sunday morning at the Fox House pub near to Sheffield. 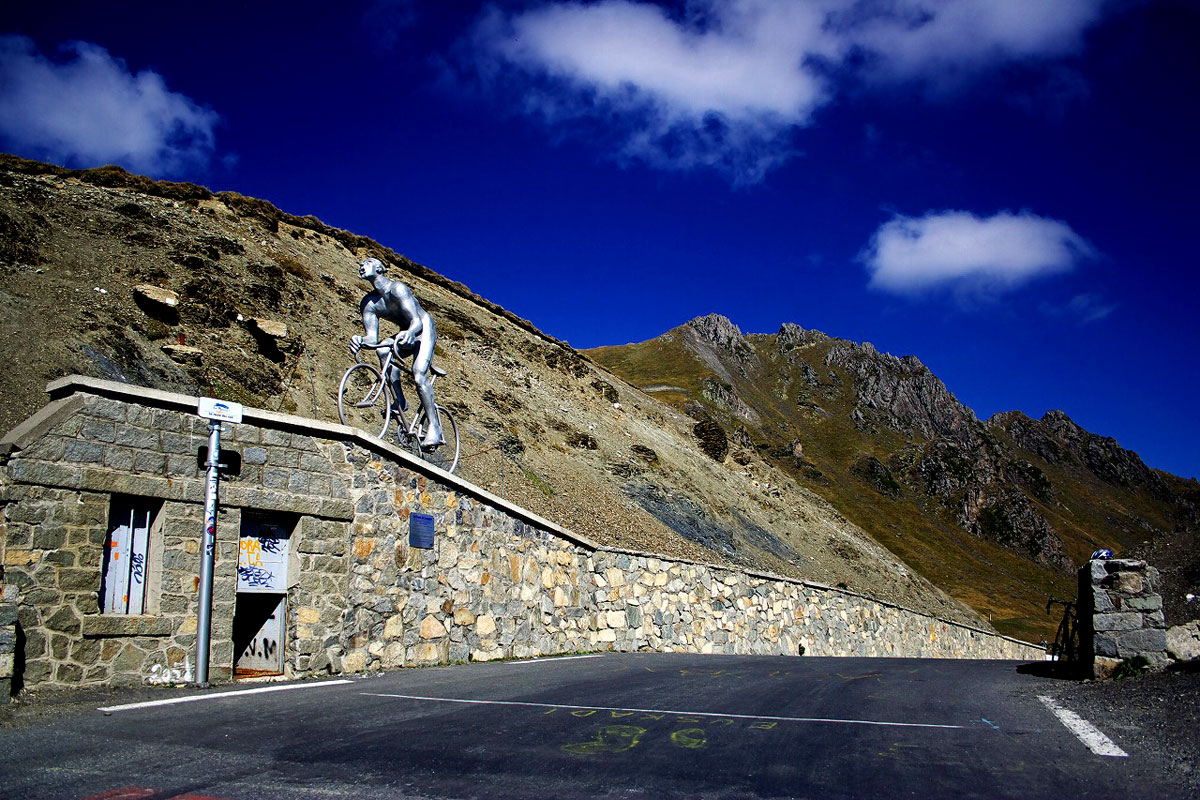 From that point, they cycle out into the Peak District, which has over 65 miles of off-road cycling trails. Whilst there is plenty of tough cycling to be found there, the route of Le Raid – which was established in 1950 – will provide a whole different sort of challenge.

Mark went on to add: “I’ve done plenty of preparation this year; a few Sportives including the Tour of the Peaks (112 miles), regular Sunday rides; and I also get out midweek to do a 50 mile ride through the Strines Valley area of Sheffield.”

If you know of anyone who you think might be interested in featuring on our cycling Sheffield website, don’t hesitate to tell them to get in touch. They can email james@wheelie-good-guys; or message us on any one of our social media pages:

Each of the cyclists taking part will be issued with a carnet; which they must get stamped at various control points along the route. The ride will be completely self-funded by those taking part, ensuring that all money raised will go to charity.

The group will depart from Stansted and fly to Biarritz this Sunday; before returning a week later. The itinerary for the actual cycling breaks down as follows: 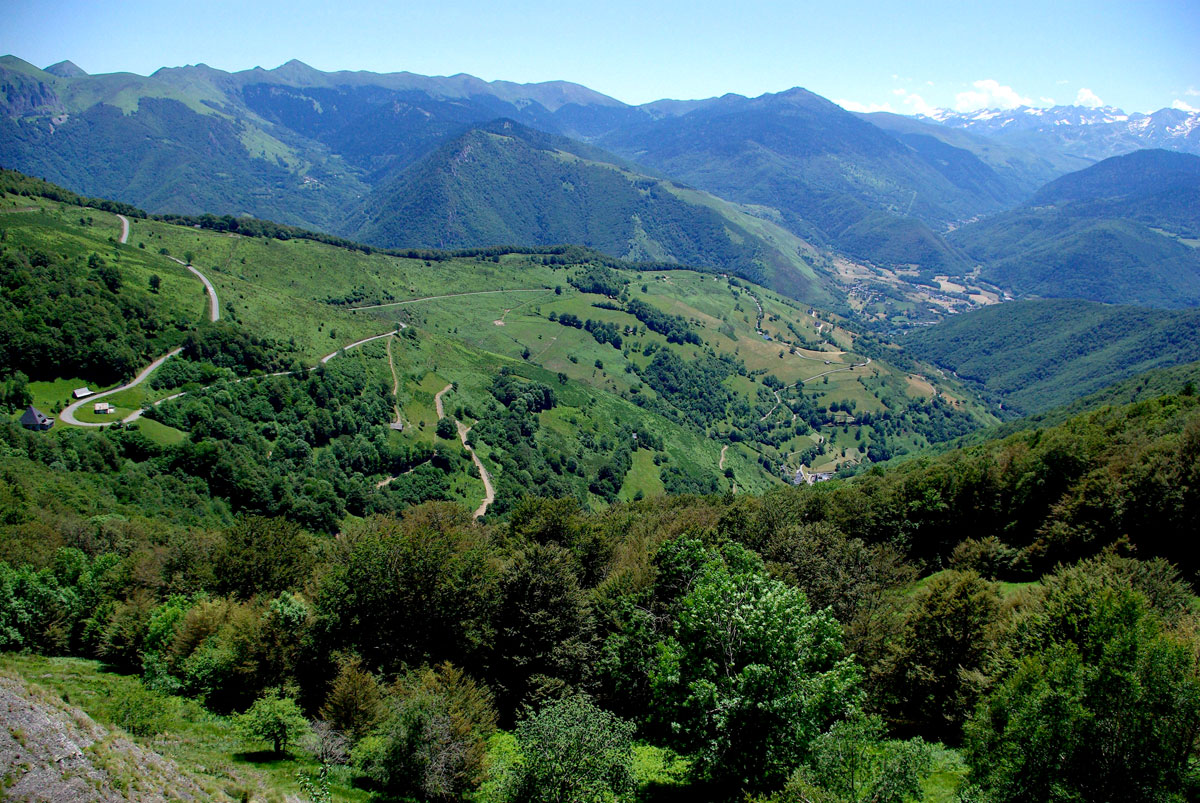