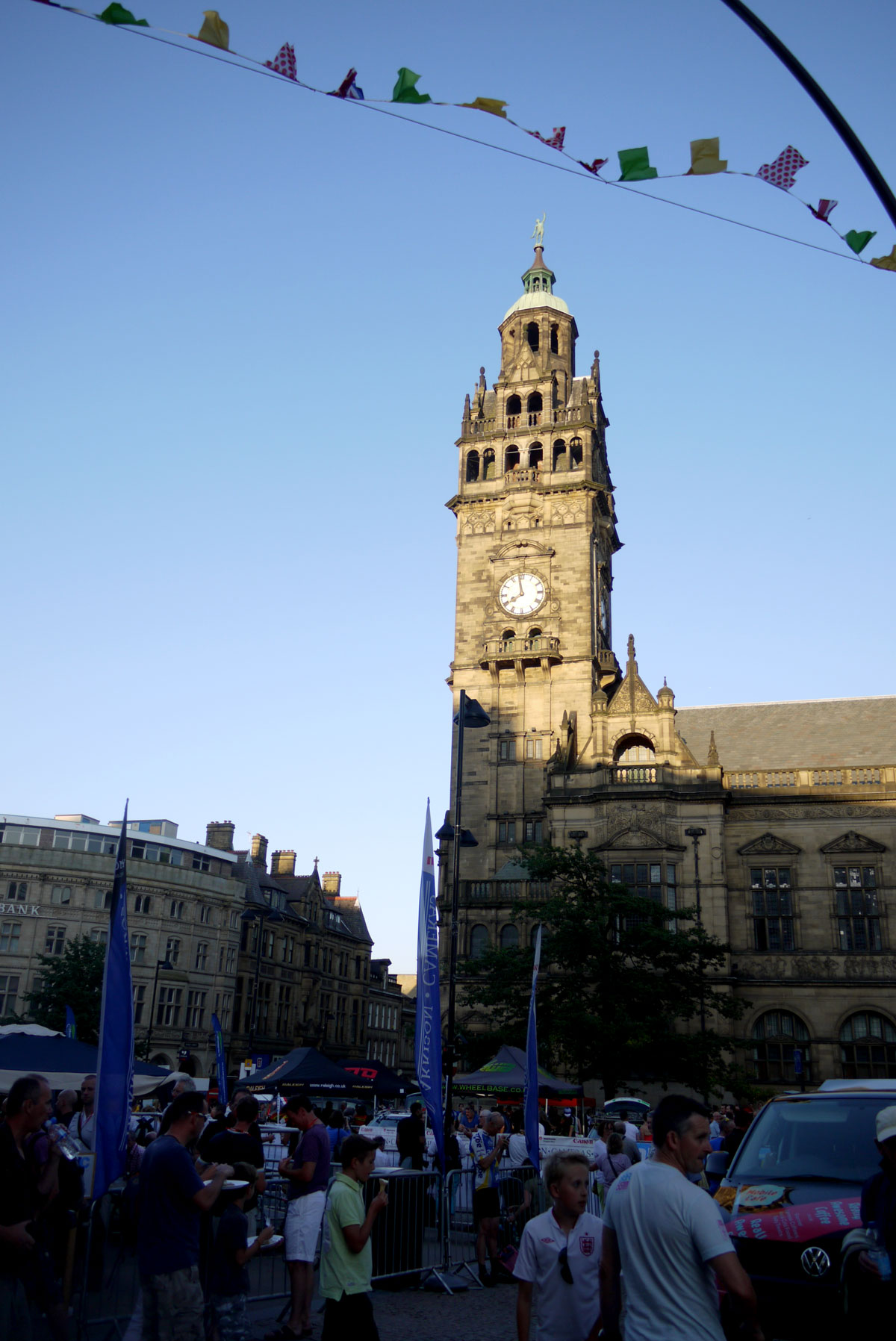 After the magnificent 2014 Grand Depart of the Tour de France; the event was bound to capture the interest of the Sheffield community – but even when taking that into account; the interest generated was pleasantly surprising.

The route was completely packed with fans hoping to take in the action; and they were not left disappointed. Local landmarks like the Peace Gardens and the steps of the City Hall were buzzing with excited chatter; on a wonderful summers evening of racing. 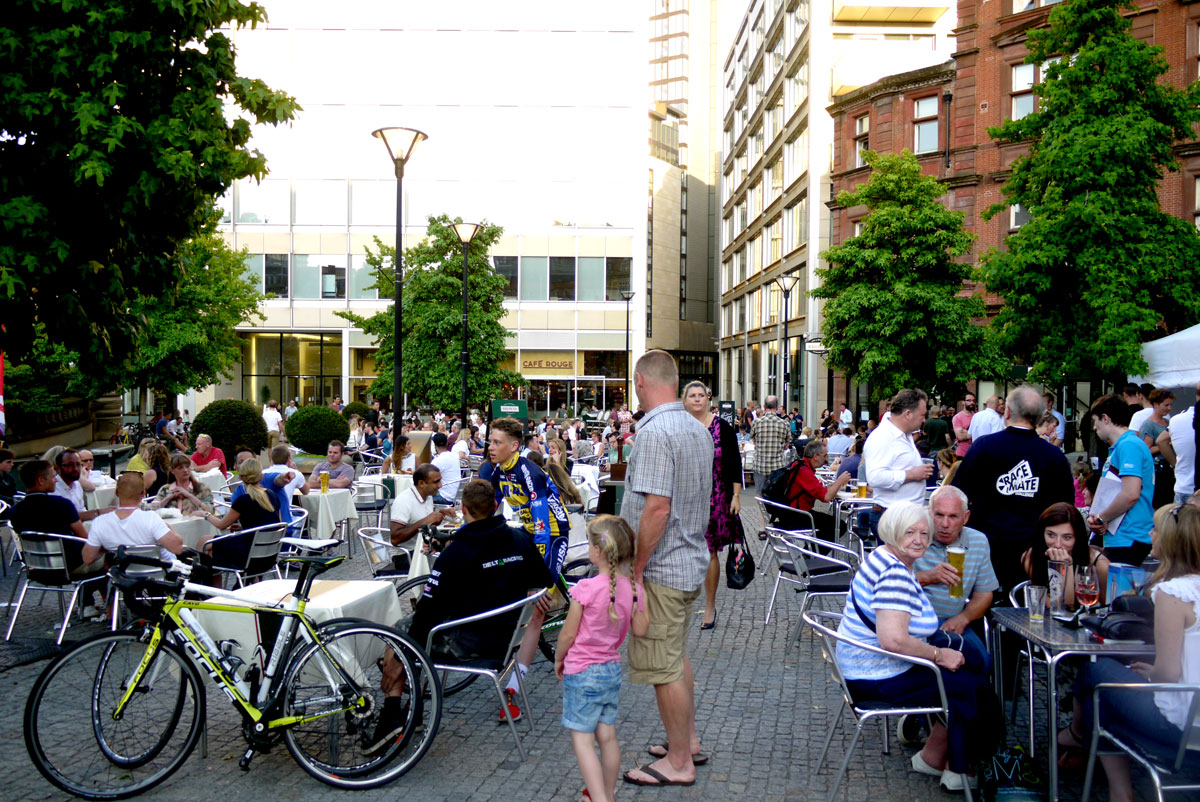 That atmosphere continued throughout the evening; as Kristian House won the event. He was closely followed by Sheffield’s Adam Blythe; with Tobyn Horton taking third. The professional cycling event was the last for local hero Dean Downing – aged 39 and from neighboring Rotherham.

He told the Sheffield Star afterwards that ‘near the end I wanted to go out on a big high so I put a massive attack in and I did get really close to catching them. But to have three guys on the podium who are close friends is as good as me being on the podium.’

Downing also said that the event was ‘bigger and better than last year’ with relation to the huge crowds; with his opinion that ‘the Tour coming here a month ago’ meant that ‘cycling is on the up, so it’s a good time to go out. For me to finish my career here is a dream come true.’ 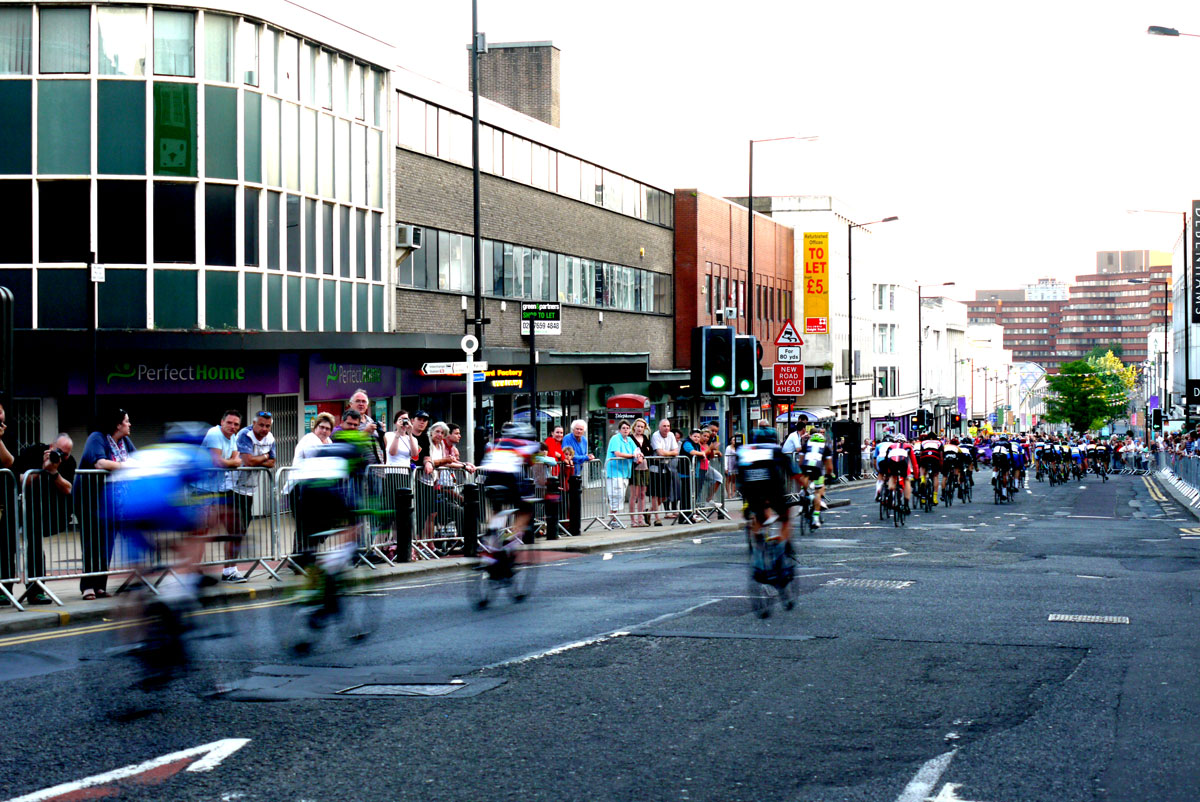 ‘One Heck of a Venue’

Of his win, House told britishcycling.org that ‘of all the crits this is one I would probably want to win the most. It’s one heck of a venue and the crowds are really supportive. It didn’t really go to plan though; I needed to be on my own. The gap was coming down quite quickly, and I thought it might come back which was the plan.’

The success of the event, coupled with that of the Tour de France, has continued a growing shift towards cycling interest in the Steel City. A new cycling hub was recently unveiled at Sheffield station, to the tune of £850,000. The hope is that it will help to reduce pollution; and ease congestion in the local area. 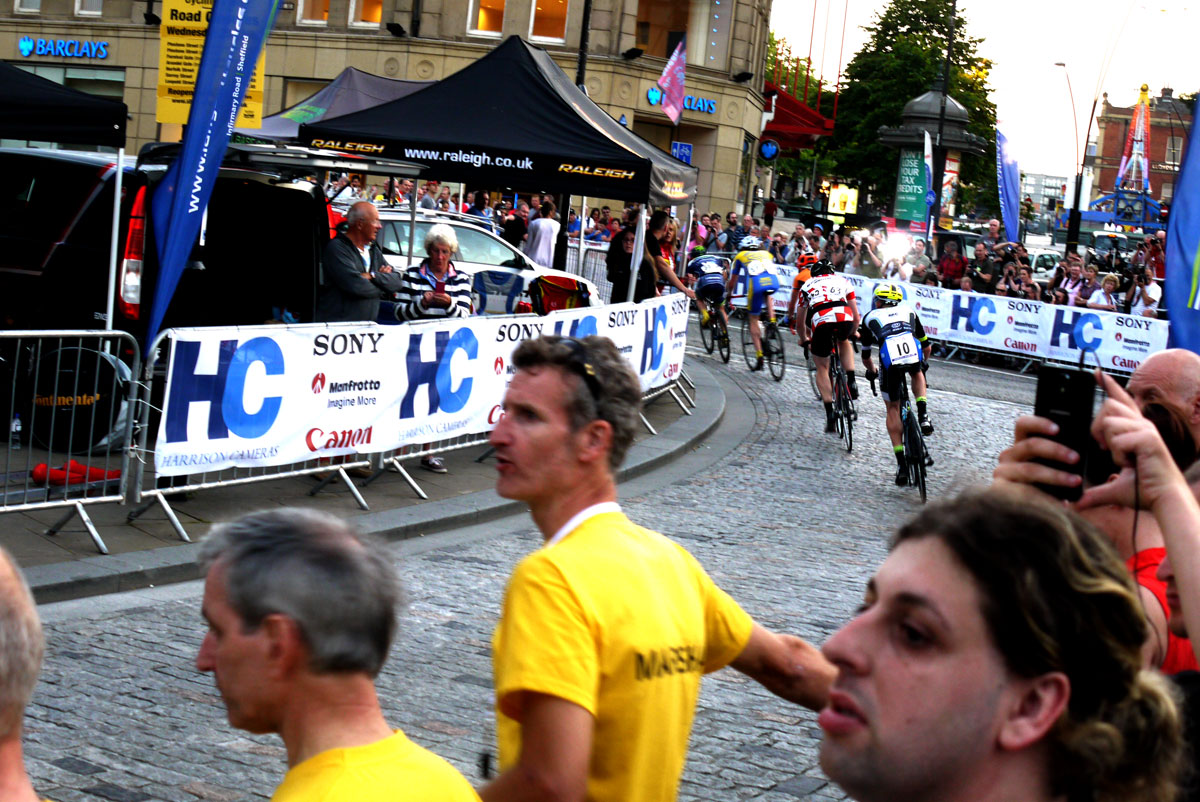 That followed news that Sheffield City Council chiefs are aiming to capitalize on the success of the 2014 Tour and encourage more people to take up cycling. The long term intention is to increase the number of bike trips in the city by around ten percent by 2025; and 25 percent by 2050.

The Councillor Isobel Bowler told the Sheffield Star when speaking about the matter that ‘we aim to build on the tremendous interest generated by this successful event. We want more local people of all ages and background cycling for transportation and leisure, in urban and rural areas.’

Make sure you come back to the Wheelie Good Guys website later today; as we’ll be bringing you plenty of exclusive images from the British Cycling event detailing some of the many highlights from the action last night. 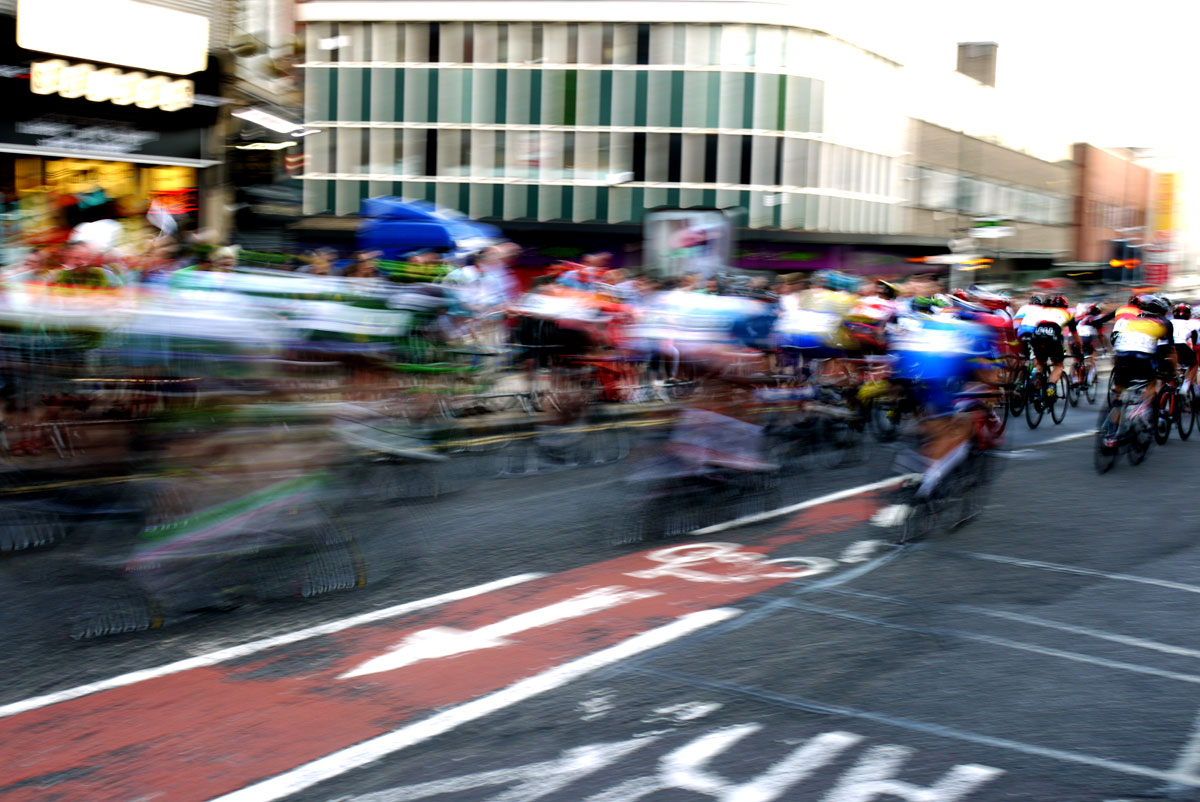 Were you at the Sheffield Grand Prix? Do you have any images or stories you’d like us to share on the Wheelie Good Guys site? You can get in touch with us here; or by leaving a comment at the base of the article.

Don’t forget that you can now also interact with a number of cycling experts through our unique forum. Wosskow Brown solicitors can help with legal advice surrounding personal injury; whilst JE James are available to provide technical advice to any queries that you may have about new and existing cycling equipment.

There’s also plenty of advice to be gained from our own in-house cycling experts; who can provide you with plenty of advice on everything from the local area to great places to cycle in the Peak District. You can visit our forum through clicking the link here; to ask questions or to see some of those that have already been answered.