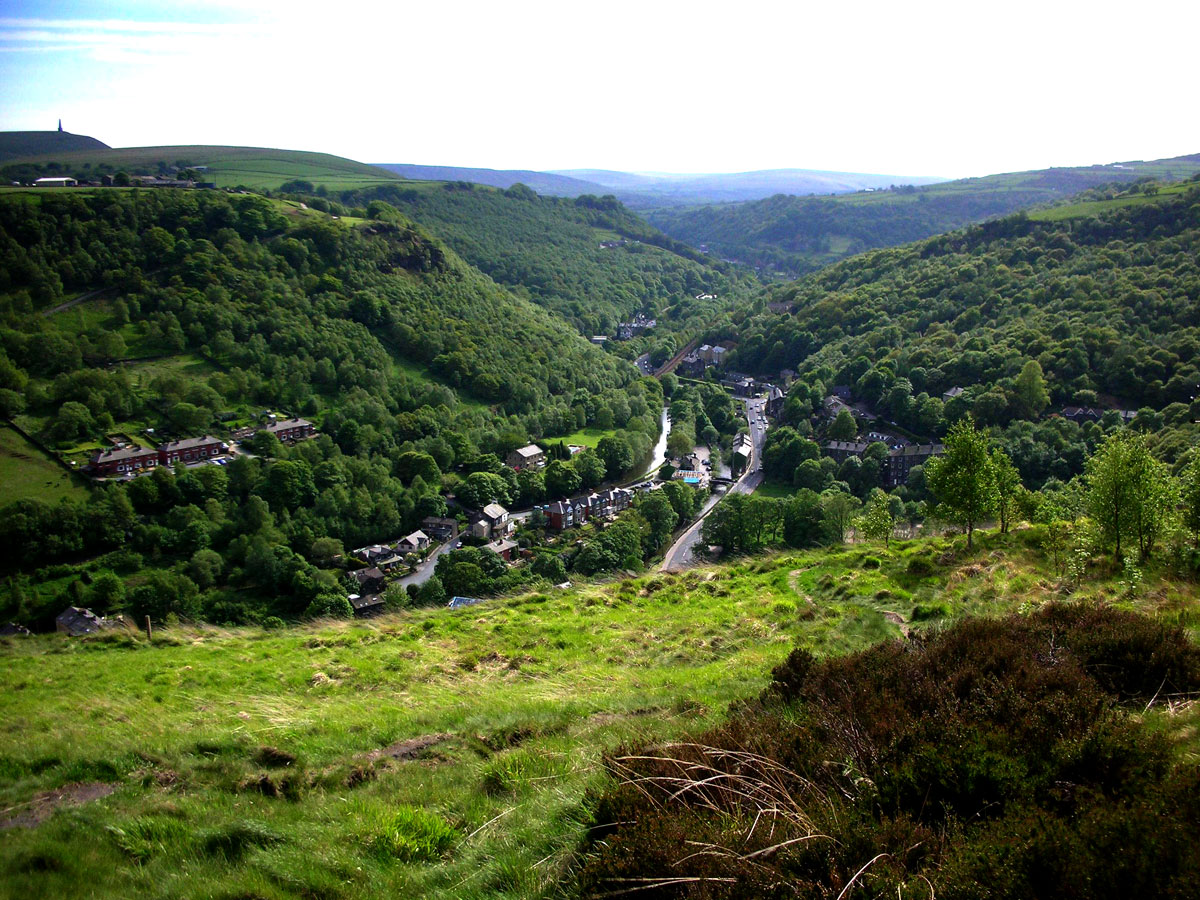 With approximately two months remaining; anticipation is rapidly growing surrounding the 2014 Tour de France. On Sunday 6th July Stage 2 of the route will see entrants travel from York to Sheffield; along a route 201km in length.

The magnificent Peak District will provide a stunning backdrop for the second stage of the Grand Depart; as its breathtaking countryside is combined with Yorkshire’s historical architectural landmarks throughout a truly unique route.

A number of key places will be frequented by competitors along the route – which begins in York and ends in Sheffield. Although some of these locations have received a mention on this site previously, this guide aims to provide fans with a more detailed look at the Stage 2 route.

It includes the expected timings for participating cyclists to arrive in the individual locations incorporated into the route. It also includes details of arrival times for the Tour de France Publicity Caravan – an excellent family attraction and stunning spectacle, which will include 180 elaborate floats and vehicles which will precede the race.

This first part of our Wheelie Good Guys guide will explore the first half of the Stage 2 route. This will see the Tour pass through a number of areas in North and West Yorkshire, as well as part of Greater Manchester.

The starting point for Stage 2 is a walled city, rich in its history – and not short in spectacle. Cobbled streets, iconic architecture (including the magnificent cathedral) and a wealth of visitor attractions – including the National Railway Museum and Jorvik Viking Centre – are just some of York’s most impressive features.

Situated in North Yorkshire’s Harrogate district, within lower Nidderdale and the Vale of York, this charming village has a population of about 500. Visitor numbers generated by the 2014 Tour will ensure a once in a lifetime experience for locals.

As a historical market town built in the gorge of the River Nidd, Knaresborough is an excellent through-route for the 2014 Tour. Near the main high street is the charming Market Square and a wealth of stone staircases and cobbled streets which all contribute towards the character of this town.

As the Tour rides further west it passes north of Harrogate; before climbing up and over Blubberhouses in the Nidderdale Area of Oustanding Natural Beauty – ensuring some inspiring viewpoints for fans to watch the race from.

Nearby to the neighboring cities of Bradford and Halifax, this town situated in the Airevalley has a population of about 70,000 people. An excellent shopping centre and local market are two of the highlights for Tour vans wishing to view the race from here.

Situated in close proximity to the moors of the Pennines, this area is otherwise known as Bronte country after being made famous by the Bronte sisters. Surrounding dramatic moorland provides an ideal location of nearby cycling and walking.

This climb is approximately 2.9km long, with a highest point of around 423m. A rough height gain of 197m ensures that riders will be fully concentrated on the race – spectators will be able to enjoy the stunning panoramic views as well!

As the route moves steeply down through the hills of the Pennines, it reaches the small market town of Hebden Bridge. Home to the National Trust attractions of Hardcastle Gibson Mill, it provides an excellent platform of urban a rural mix to continue the race route through.

The route continues through Mytholmroyd – a town located within the Metroploitan Borough of Calderdale. There are a number of friendly pubs and local churches here, set amongst the beautiful hills of the Peak District.

For part 2 of our guide, please come back to the Wheelie Good Guys site later this week. If you are interested in joining our mailing list to keep abreast of all things cycling please click here. If you’re based along the Tour de France route and would like to feature on our site, you can contact us here.

None of the work we do would be possible without our sponsor Ian Brown. Ian is a solicitor with Wosskow Brown, and is also the Cycling Speedway Commissioner for Yorkshire.