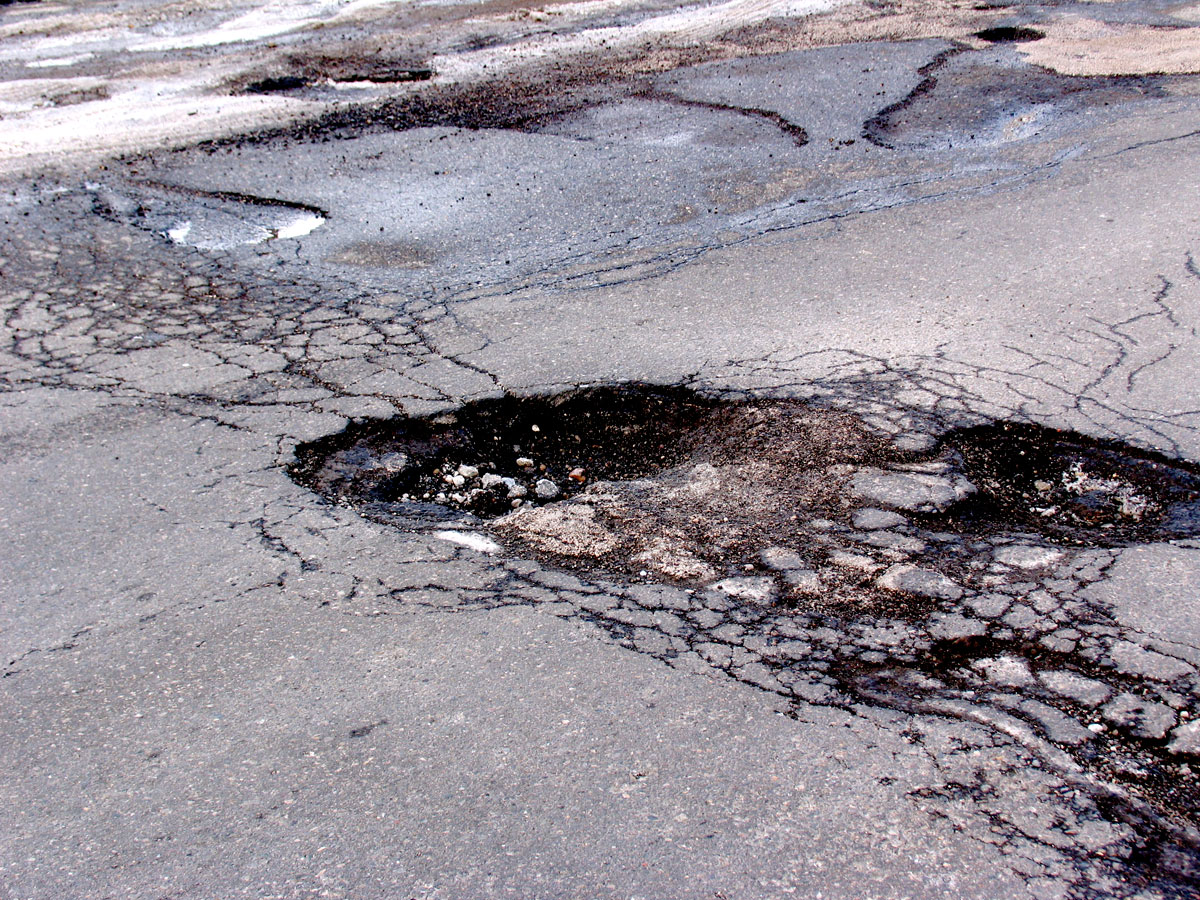 Your responses to our ‘State of UK Road Surfaces’ survey have been providing the basis for the focus of our content on the Wheelie Good Guys website this week. We’ve already looked at how the responding public felt about:

–          Whether the current measures in place for dealing with road repairs are acceptable/Whether more funding needs to be allocated to tackle the problems surrounding UK road surfacing.

–          The current state of the roads in the UK/What individual contributing factor is causing the biggest problem on UK roads/Whether there has been a decline in the state of UK roads over the past decade.

We’ve also received some incredibly eye-opening responses with regards to whether people had been injured on their bikes, or known anyone who’s been injured on their bikes – and felt it were due to the state of the road surfacing in the UK. Similarly with regards to the same problem; we also asked whether people felt it had been the key reason for damage to their own bike; or damage to the bike of someone they have known.

Problem on a Massive Scale

With the government having already made over 900 million pounds worth of investment on road surfacing repairs this year, it wouldn’t be foolish to assume that the problems caused by road surfacing in this country should be on the decline. The responses we received could barely have pointed further to the contrary.

Over 60% of those responding to the survey either knew someone who had either been injured on their bike, or had been injured themselves – and felt it was as a result of poor road surfacing in the UK. The answers came from people from all over the country, suggesting that the problem is nationwide – on a massive scale. One respondent stated that a ‘long-standing fault in Central London caused me to crash, damaging my main form of transport and incurring injuries that left me permanently scarred.’ Another of those responding said they had ‘dislocated a thumb after hitting a pothole’.

We also had responses from other road users aside from cyclists. One person claimed to have ‘nearly lost control of a car’ due to a pothole. A motorbike user said they ‘went down a very large pothole’ and were ‘thrown off into traffic’ as a result. With so many different road users coming together to agree on the issue, it is clear that more work needs to be done to improve the situation. With 338 million pounds worth of road damage caused by flooding in 2012, it is easy to see how the problem can seem unmanageable – however, the survey answers we have received make it clear to see that a large proportion of the UK public feel much more needs to be done.

The answers with relation to the cost of the problem to cyclists’ equipment were also staggering. 86% of people responding to the survey said that they either knew someone who had either suffered damage to their bike, or had suffered damage to their own bike – and felt it was down to poorly maintained UK road surfaces. A ‘cracked wheel’, ‘punctures and broken wheels’ and ‘frame damage’ were just some of the damages claimed by respondents who felt it was directly caused by potholes in the road. It went on – ‘tyres and inner tubes’, ‘tracking knocked out’ and ‘a buckled front wheel’ saw an extensive list grow ever longer. One person even claimed to be on their ‘third front wheel this year’ because of recurring pothole damages.

It is clear that this is an issue that it not going to go away. This week we will also bring you the stats surrounding where the responses to our survey came from, and see if they are indicative of problem areas for road surfacing in the UK. If you have unfortunately had a cycle accident and want some advice, please call Ian at Wosskow Brown on 0114 2564770 or 07711939333. Ian is our very kind sponsor, and is also the Cycle Speedway Commissioner for Yorkshire, as well as being a personal injury solicitor with Wosskow Brown.