The British summer of cycling is to continue in the second week of September, with the arrival of the 2014 Friends Life Tour of Britain. After the glorious success of the Tour de France Grand Depart – as well as some impressive home cycling performances at the Glasgow Commonwealth Games – the sport continues to move further into the focus of the eyes of the nation.

The first stage will begin on the 7th September in Liverpool City Centre; with the remaining stages to visit other UK highlights including Llandudno and Bath. The eighth and final stage will be split into two in the capital city of London. 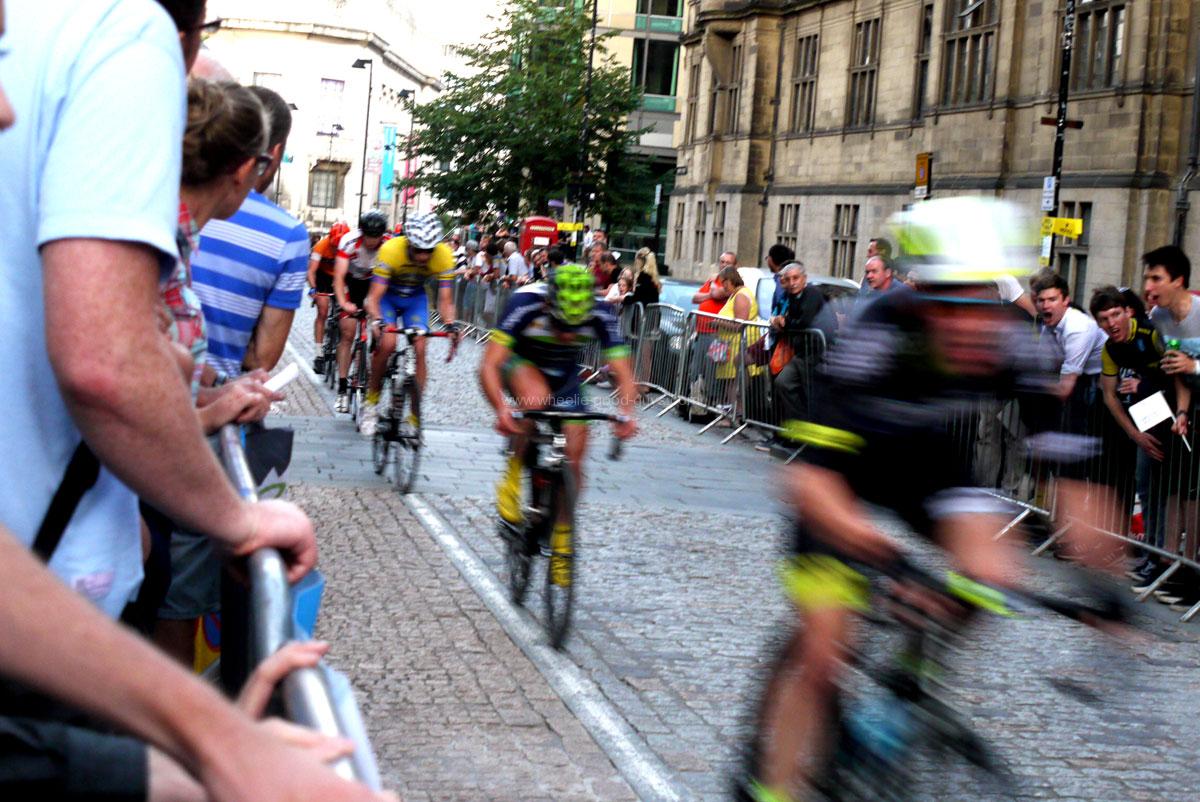 Wiggins in Line to Defend Title

The final list of teams was confirmed yesterday (13th August); and excitement is really beginning to build for the start of the event; which will be broadcast live between ITV and Eurosport. Reigning champion Sir Bradley Wiggins is already in line to defend his 2013 title at the event.

Team Sky Boss Sir Dave Brailsford recently confirmed at the Ride London-Surrey Classic that Wiggins will ‘ride in a couple of one-day races, and then he’ll ride the Tour of Britain. We hope that will give him the right training preparations to go to the World Championships.’

Highlight of the British Sporting Calendar 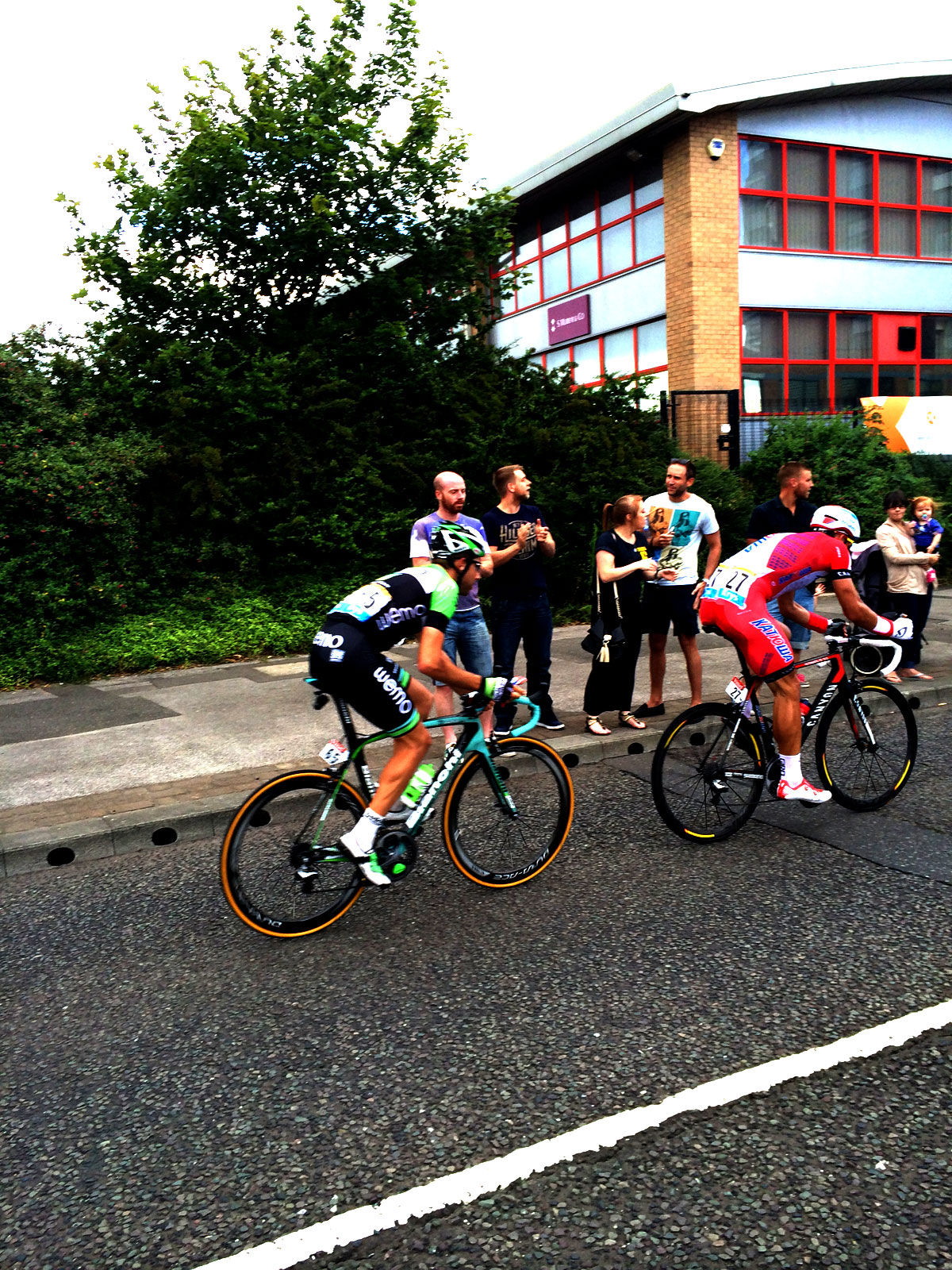 It is a real boost for what is a particular highlight of the British cycling sporting calendar; with home support partially reliant on the presence of UK big names. 2013 Tour de France winner Chris Froome will not compete in the event, and is eyeing the Vuelta Espana for his return after dramatically crashing out of Le Tour this year.

It will allow Sky to keep the rivals apart; with differences between Froome and Wiggins well publicized in the cycling press. In his recent autobiography, Froome described Wiggins as ‘arrogant’ and has said that he and his team have previously had to ‘ride around him and his moods like he was a traffic island.’

The breakdown of the stages is as follows (information taken from Tour of Britain website):