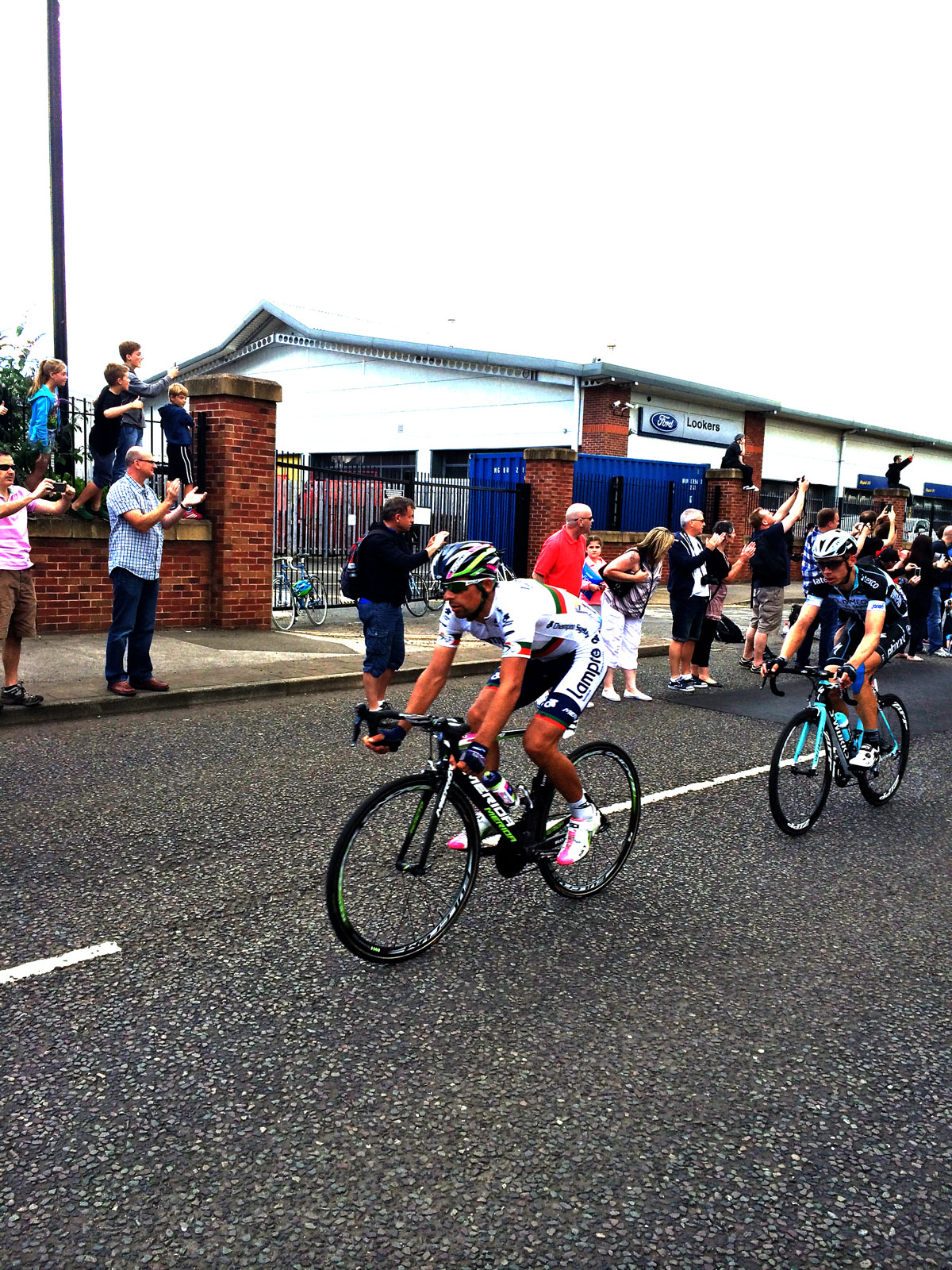 Marcel Kittel claimed a third win in four stages at this year’s Tour, in a victory that presented more challenges than his previous ones. The 163.5km stage – from Le touquet-Paris-Plage to Lille – also saw the first crash of the event for Chris Froome, who hit the tarmac after being caught in a fall which also involved Bauke Mollema and Jon Izaguirre.

The final sprint saw a number of incidents, as Peter Sagan fell 15km before the line. Alberto Contador and Andrew Talansky’s teammates made their way to the front to protect their leaders as Kittel was pushed to the limit to secure a seventh Tour stage win in two years.

There was plenty of drama on the day of the fifth stage which saw the peloton travel 152.5km from Ypres to Arenberg Porte du Hainaut. The big news was the withdrawal of 2013 champion Chris Froome from this year’s Tour as he was forced to quit because of injury after crashing on two occasions. The second came after 83km; and Froome indicated that damage to his right arm would prevent him from continuing.

All this happened before the dreaded cobbled section of the race on a rain-infused day of competing; which commemorated 100 years since the start of World War One. The difficult day of racing was eventually won by Lars Boom; as Vincenzo Nibali retained and increased his lead in the overall rankings.

Another rain soaked day saw the 194km cycle from Arras to Reims throw up plenty of challenges and surprises. The stage was dedicated to the memory of soldiers from World War One; 100 years after the conflict started. The German Andre Greipel claimed the victory for the day, as Nibali once again held on to the overall lead.

There were 3 more withdrawal’s; with Team Sky’s Xavier Zandio following teammate Chris Froome out of this year’s event. Egor Silin of Katusha and Jesus Hernandez of Tinkoff also withdrew from the race. Greipel launched his sprint to win the race from quite a distance, as he secured his sixth Tour de France victory thanks to his ability to confidently hold of Alexander Kristoff’s late charge. 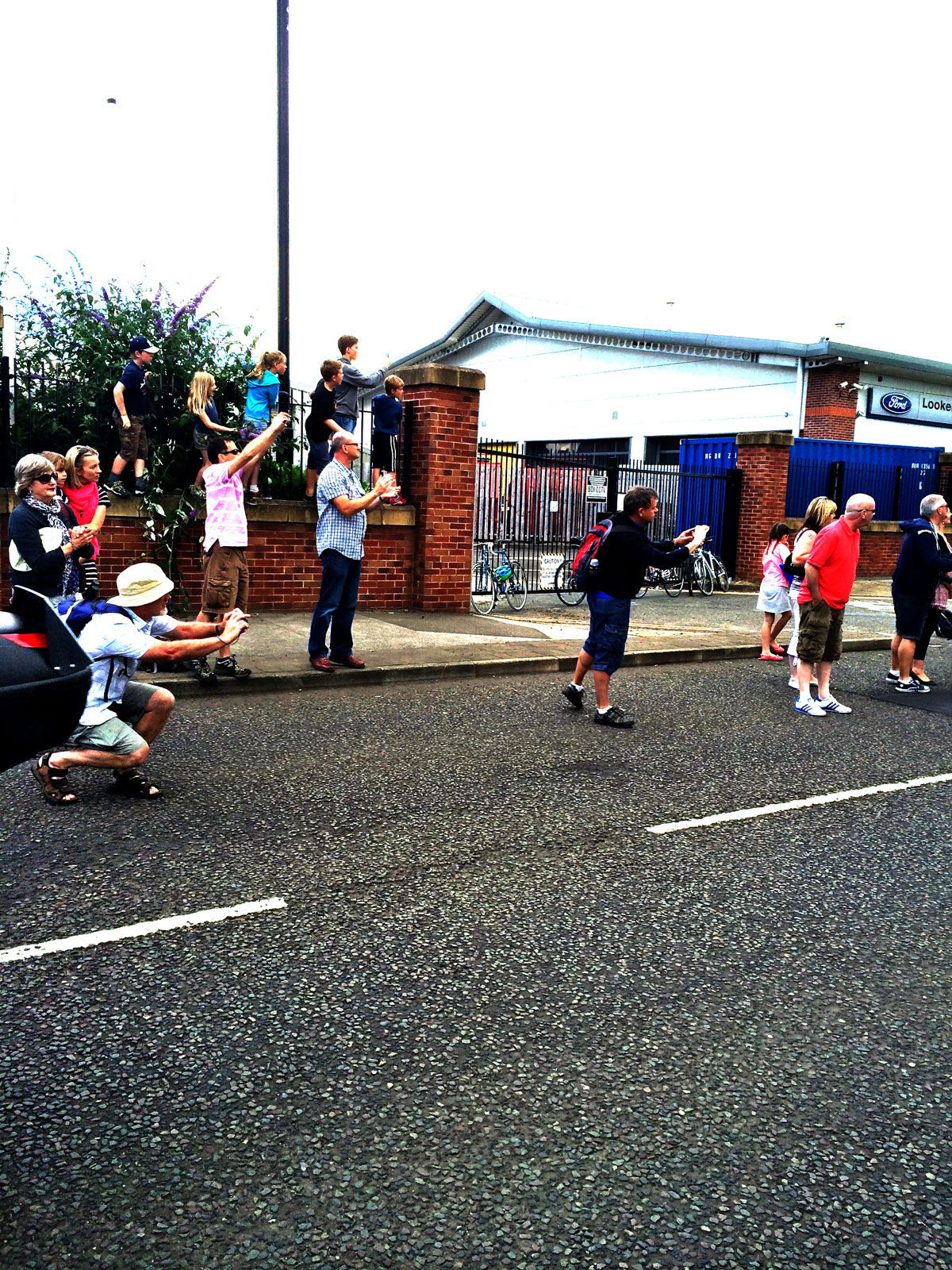 Stage 7 – Sagan Beaten by Trentin Right at the Finish

At 234.5km, the seventh stage journey from Epernay to Nancy provided the remaining peloton members with their lengthiest challenge up to this point. Matteo Trentin of Omega Pharma-Quick Step secured his second Tour de France stage win a year on from his first; passing Peter Sagan right at the death in Nancy. The photo-finish was a real highlight of this year’s Tour up to this point, leaving Sagan particularly disappointed upon its conclusion.

Further withdrawals from Belkin’s Stef Clement and Trek’s Danny van Poppel added to the mounting casualty list for the race. Nibali continued to retain the yellow jersey at the end of the stage, as he looked to extend his status as this year’s now race favourite.

The first French stage win of the 2014 Tour de France was brought home by Blel Kadri of AG2R-La Mondiale; as he emerged as the only survivor of the breakaway. The 161km journey from Tomblaine to Gerardmer La Mauselaine also saw Alberto Cantador move into the top ten of the general classification.

That was only enough to see him regain 3 seconds from Vincenzo Nibali who set a new record – 200 days than an Italian has lead the Tour de France. Kadri also secured the lead in the King of the Mountains competition; as he increased his lead over Chavanel with an excellent solo victory atop La Mauselaine in spectacularly rainy conditions. Sadly, the weather prevented spectators from a view of the lake of Gerardmer, but it was still an impressive day of racing.

170km in length, from Gerardmer to Mulhouse, the ninth stage finally saw Vincenzo Nibali relinquish the yellow jersey – as Tony Gallopin took the lead in the overall classification. The stage itself was won by Tony Martin, his first other than previous time trial victories at the Tour de France. The German used the kid mountains stage in the Vosges to rider alongside Alessandro de Marchi for nearly 100km, before going it solo for the final 59km.

The cheers for Gallopin taking the yellow jersey on Bastille Day were fierce from the home nation; who were delighted to see one of their own take the lead. Afterwards, Gallopin said that he would ‘do the maximum to keep it but it will be a very hard stage. It’s a bit scary to be in yellow but I’m enjoying it.’ 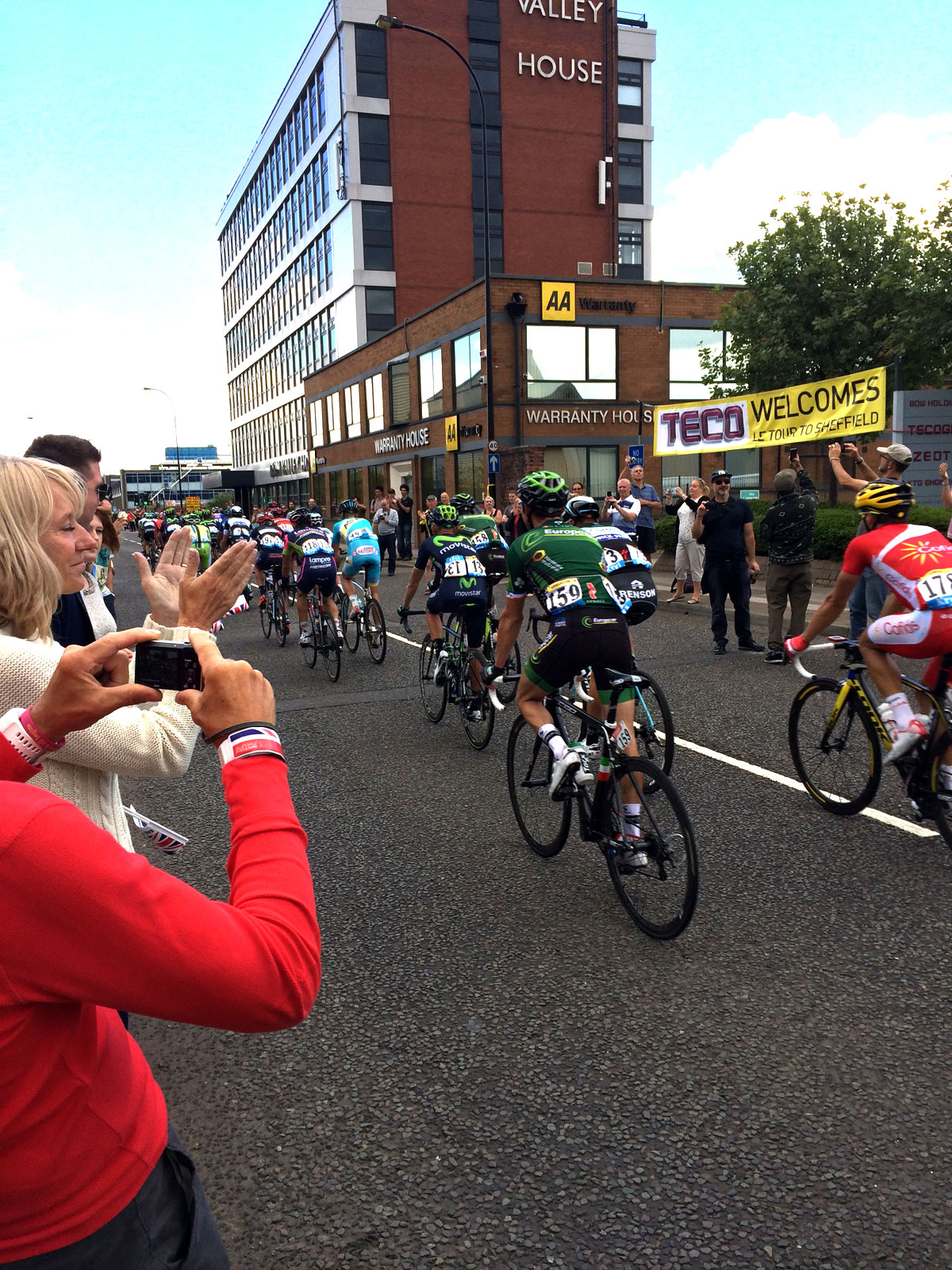 Stage 10 – Nibali Back in the Lead

The ten-stage milestone was reached as the peloton travelled from Mulhouse to la Planche des belles Filles. The day also saw the race favourite Vincenzo Nibali catch Joaquim Rodriguez with 1.2km to go to seal the stage victory; as he also regained the lead from Gallopin in the overall classification.

Contador Follows Froome Out of This Year’s Tour

Incredibly, there was another high-profile withdrawal which stole the headlines though, as Alberto Contador was forced out of the race after badly crashing. With Contador and Froome out, two of the cyclists tipped for overall success had seen their hopes completely vanish – further bringing to light the general unpredictability of the Tour de France as a sporting spectacle.