Understanding the Importance of Safety as a UK Cyclist 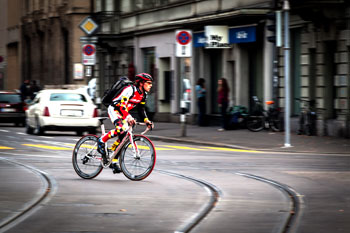 Recent casualty statistics from The Department for Transport showed that in collisions between a car and a bicycle; cyclists were 30 times more likely to be injured than the car occupant. Whilst injury statistics involving road users for all other means of transport showed a decreasing trend, injuries involving cyclists are still on the rise.

Consideration of the Causes of Accidents

Data such as this evidences the need for constant consideration for your safety as a cyclist on UK roads; whilst it also details the harsh realities currently facing UK cyclists. 5 of the main accidents currently common to cyclists include:

–          Cyclists riding into the path of other motor vehicles; often when exiting a pavement

–          Cyclists and motorists moving ahead in sync from a junction 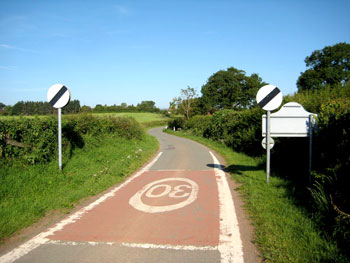 Through retrospective analysis, it is evident that both cyclists and motorists play their part in the causing of accidents. Data from the Royal Society for the Prevention of Accidents (ROSPA), shows that in collisions involving a bicycle and another vehicle; the most common contributing factor as recorded by police is ‘failed to look properly’ at junctions. This is relevant to both drivers and cyclists, with 57% of serious collisions at junctions attributed to drivers and 43% attributed to cyclists.

Cyclists are also leaving themselves exposed to suffer serious injury through actions that can so easily be avoided. Being impaired by alcohol, exceeding the speed limit or travelling too fast for the conditions; are all obvious factors that cyclists should steer away from.

A 10% increase in cycling fatalities from 107 to 118 between 2011 and 2012, is further evidence that you should take every measure possible to assist your safety when cycling . The number of cyclists killed or seriously injured per billion miles cycled recently rose to 18%; portraying the stark reality of the consequences of road accidents. The understanding of such information and helping promote awareness of statistics like this; will hopefully ensure that these numbers start to reduce.

Join our Wheelie Good Guys mailing list for more Tour de France and cycling news, as well as competitions, reviews and much more – you’ll be Wheelie glad you did!!!